Following the Civil War during the Reconstruction Era, the institution known as Mount Tabor First Baptist Church was officially established. The church was organized during a “Wednesday Prayer Meeting,” on the 15th day of September 1869, in Palatka, Florida. The original meeting place was in the “Hudson Building” and the second meeting place was a nicely constructed “Brush Arbor” (a rough, open-sided shelter constructed of vertical poles driven into the ground with additional long poles laid across the top as support for a roof of brush, cut branches or hay) built with the choicest shrubs.

Within the first two years (1869-1871), three ministers, Reverend R. P. Bishop, Reverend Jones, and Reverend Samuel Small formed the ministerial council that ordained the first Deacons: Jackson Wright, Ned Hutchinson and James Arnold.  Reverend William Bell served as the first regular pastor (1871-1889) and also served two subsequent pastorates (1896-1898) & (1900-1902).  In 1887, during Reverend Bell’s pastorate it became a reality for this band of Christian believers to leave the “brush arbor” and the congregation relocated to a newly built wooden church edifice at 913 Reid Street in downtown Palatka, which was dedicated on May 18, 1888.  In 1912, the church facility was rebuilt under the leadership of Reverend F.W. Wells.

During the next era of more than three-quarters of a century (1912-1990), seventeen pastoral servants provided spiritual guidance to the congregation and community.  During this era, three of them provided pastoral care for over a decade respectively, Rev. L. N. Anderson (1917-1927), Rev. J. W. Walker (1952-1967), and Rev. Samuel M. Gatson (1973-1988). On the 1st Sunday, April 7, 1991, Reverend Karl Nathaniel Flagg, a native son of Palatka, accepted the call to serve as pastoral leader of Mt. Tabor and has served for the past 24 years. The church congregation moved across town in November 1997, shuttering this building in the process. 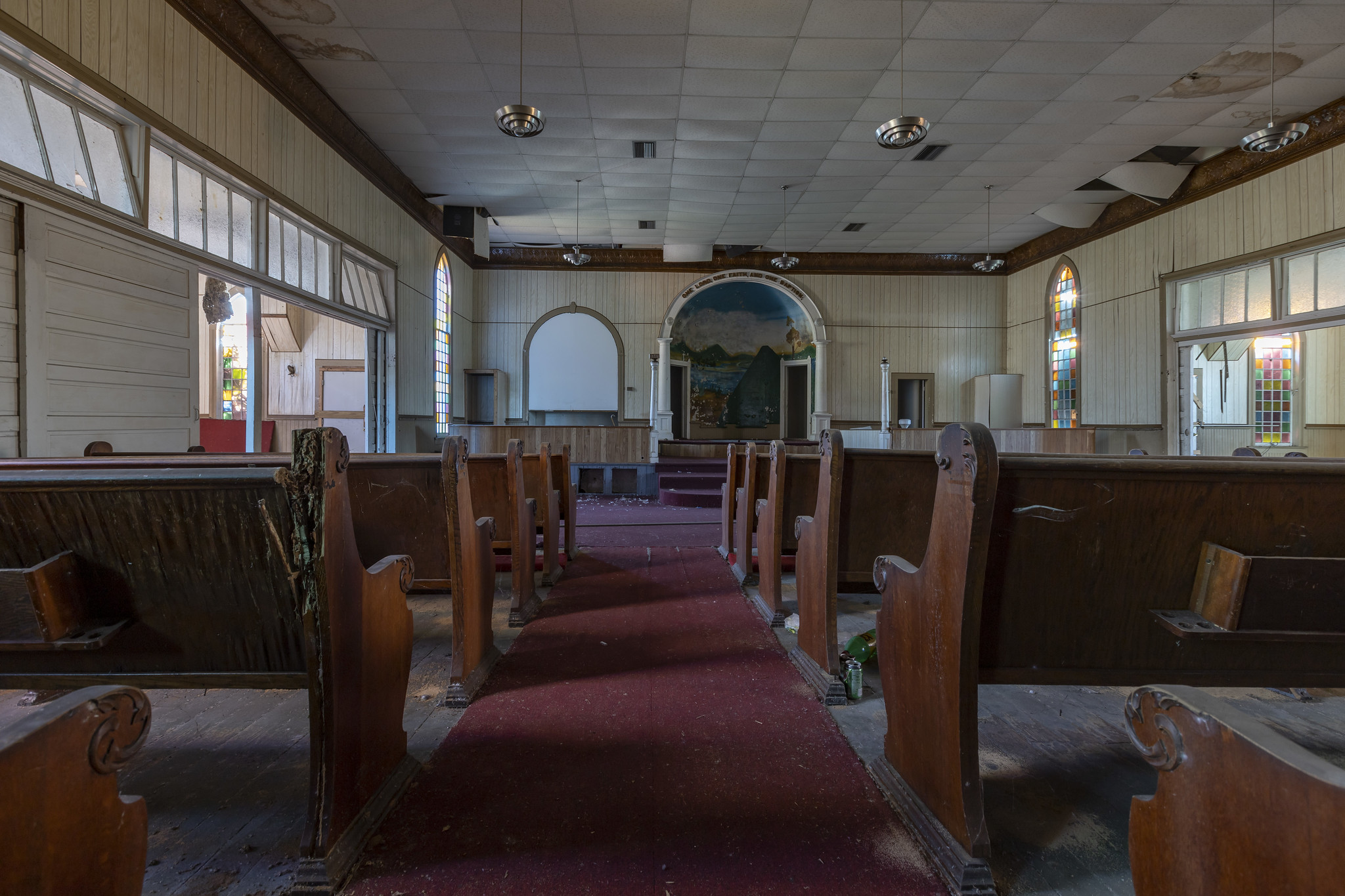