The Duval County Armory in Jacksonville, Florida was built in 1916 at the cost of $150,000. The Gothic-Revival style armory has a fortress-like appearance, with its massive towers and arched entrance. The building replaced another depot that burned in the Great Fire of 1901. The Duval County Armory was the headquarters for the National Guard officers of Northeast Florida. It houses Florida’s most significant military drill hall with a stage and balcony, doubling as an auditorium. In the basement of the building, there was once a kitchen, dining hall, swimming pool, a bowling alley, and a firing range where troops could hone their shooting skills. 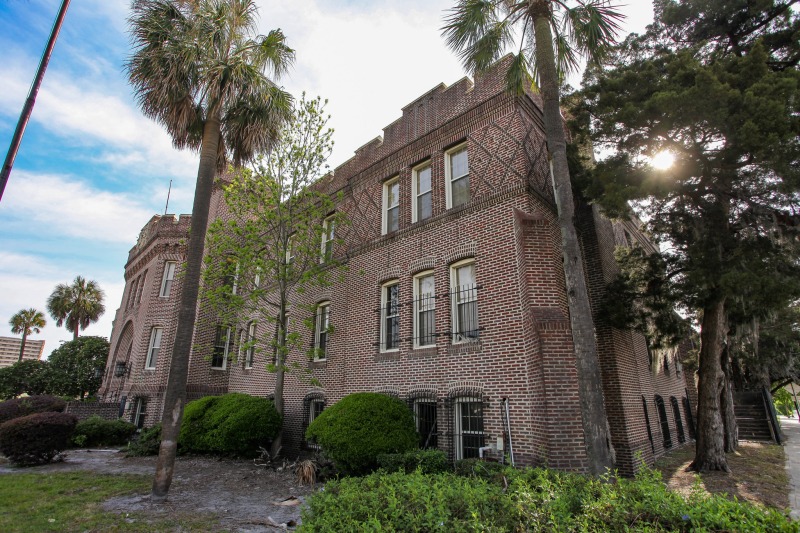 In 1935, the National Guard passed a rule that reserved the Duval County Armory for military use on Monday’s and Wednesday’s, allowing it to be rented out for public use on the other days. Multi-use armories were common, although few were as large as this one. In 1962, the building was renamed the Maxwell G. Snyder Armory in honor of the retiring commanding general of the National Guard’s 48th Armored Division.

For years, the armory played host to political debates, concerts, high school graduations, and even teen dances. Some of the notable events include a 1936 speech by First Lady Eleanor Roosevelt and performances by Ray Charles and Duke Ellington in the 1950s and 60s. It was the place to go downtown until the Veterans Memorial Coliseum and Civic Coliseum were open. Janis Joplin packed the armory for a concert in 1970, just a few months before she died. Tickets for the show were $5, and the band Sweetwater was the opening act. Even though there was no air conditioning, an estimated 600 people were in attendance. 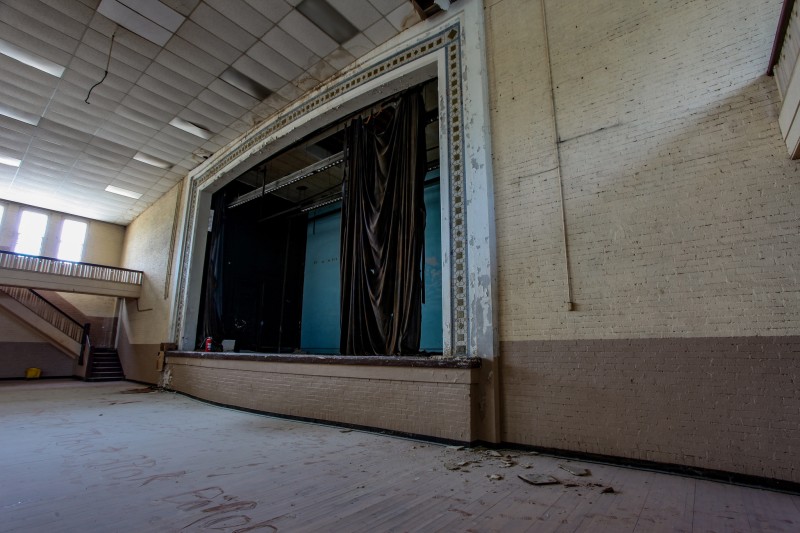 A new armory named after Snyder was built on Normandy Boulevard in 1972, leaving the city to take over the older building. The Parks and Recreation Department moved into the armory in 1973 and added air conditioning. With Hogan’s Creek located nearby, the building was prone to flooding in the basement and parking lot. The property was vacated in 2010 and has remained abandoned ever since. Armory needs significant improvements. The building was designated as a local landmark in 2001 and listed on Jacksonville’s 2017 list of Most Endangered properties. 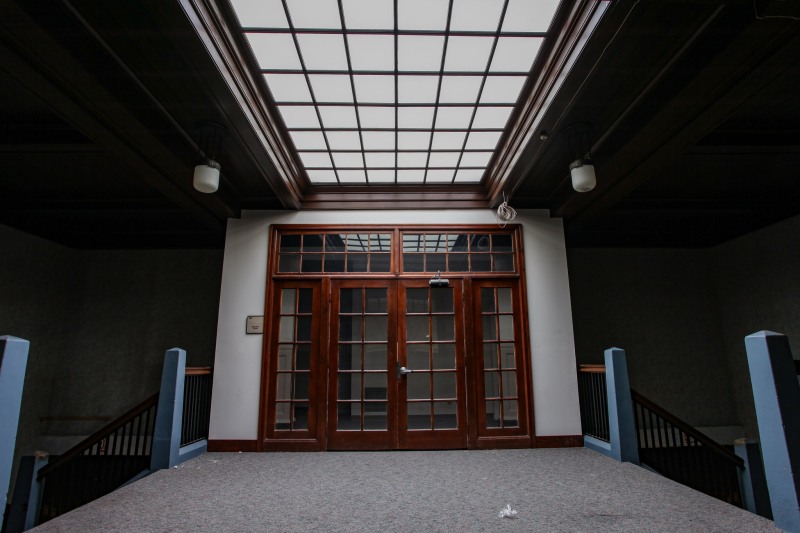 Several attempts have been made to find new uses for the armory over the years. In 1986, a Massachusetts businessman tried to buy it from the city to turn it into a military museum. A city council panel withdrew the bill at the businessman’s request after several of his claims proved to be untrue. The armory was considered as a day center for the homeless in 2012. After hearing objections from the nearby Springfield neighborhood, the city halted any plans.