The introduction of the railroads into North Florida in the 1880s led to an explosion in the winter tourist trade. The various railroad lines poured crowds of tourists into the cities along the St. Johns River, filling hotels to capacity for months. Other seasonal visitors, such as industrialist James R. Mellon, opted to purchase or erect winter residences rather than be confined to a hotel room.

James R. Mellon was born on January 14, 1846. His father, Judge Thomas Mellon, was the founder of Mellon Bank and patriarch to the Mellon family of Pittsburgh, Pennsylvania. From an early age, Thomas Mellon entrusted his sons with business ventures. By the age of 21, James and his brother Thomas Jr. had raised over $100,000 operating a nursery, lumber yard, and construction supply business. Over the course of his life, James Mellon became a successful businessman, banker, and philanthropist. He spent his childhood in the East Liberty neighborhood in Pittsburgh’s East End. James Mellon attended Jefferson College, receiving an undergraduate degree in 1863. After graduating, he lived briefly in Wisconsin, before moving to Kansas where he met his future bride, Rachel Hughey Larimer. 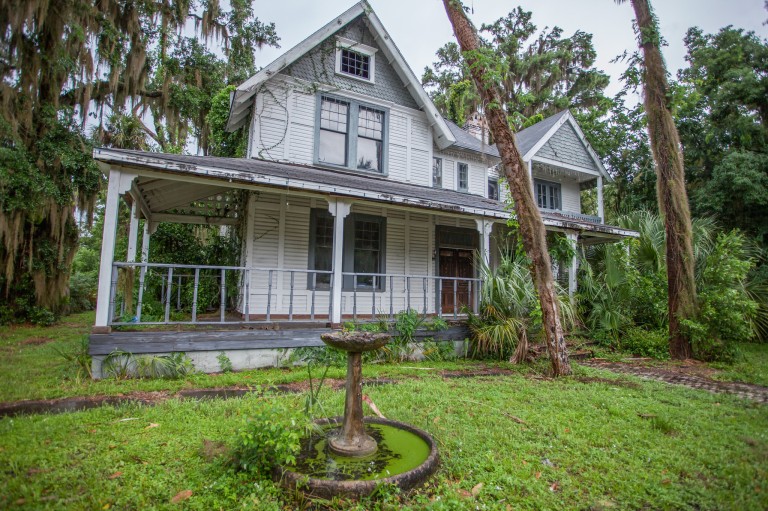 Eager to establish himself before getting married, James Mellon returned home to lease the Osceola Coal Works from his father. In 1867, Mellon sold the Coal Works. He created a lumber yard and builders supply business with his brother, Thomas Jr., in East Liberty. Shortly after, James and Rachel were married. The couple first came to Florida in the early 1880s, to get away from the frigid winters in Pennsylvania. James Mellon often told his friends that his wife hated the cold weather. The Mellons built a 6,000-square-foot house on a corner lot in 1883. The Mellons welcomed many famous guests into their home, including Billy Sunday, a former National League baseball player turned evangelist. Sunday was an incredibly popular supporter of Prohibition, and his preaching likely played a significant role in the adoption of the Eighteenth Amendment in 1919. 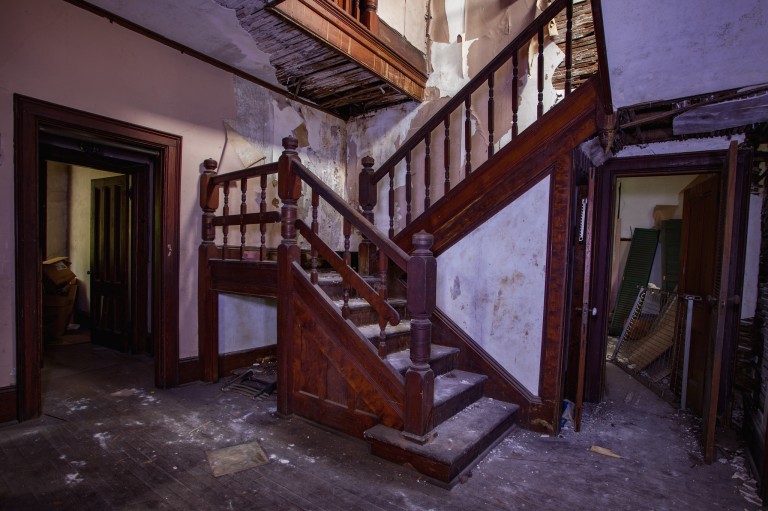 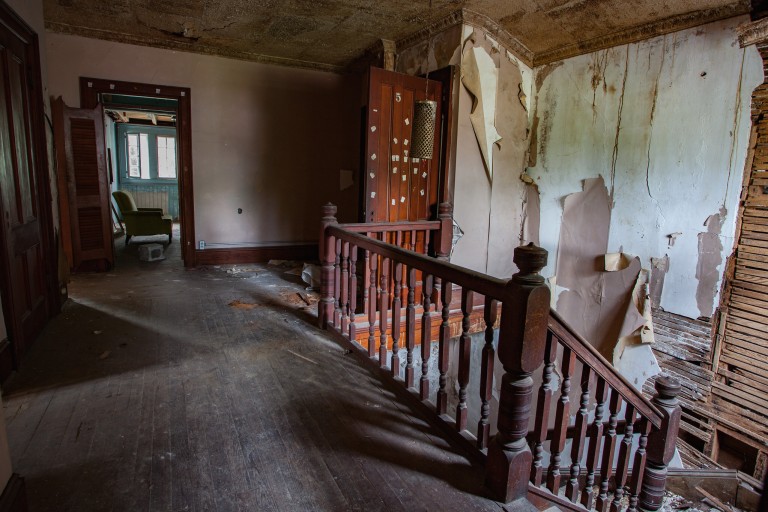 James Mellon founded the City Deposit Bank, becoming its president in 1898. By the end of the century, the Mellon Bank was the largest banking institution in the country outside of New York. The institution helped finance the construction of the Ligonier Valley Railroad. The rail ties and lumber used to build the railroad were furnished by the lumber company the Mellon brothers owned.

In 1899, the Union Trust Company of Pittsburgh was organized by the Mellon family, to be followed by the Union Savings Bank. These two banks, along with the Mellon Bank, became the three greatest banks in America under single management. The Mellon family ranked among the wealthiest and most prominent industrialists in the United States by the time Judge Mellon’s death in 1908. Five years later, the Mellon brothers founded the Mellon Institute of Industrial Research as a memorial to their father.

During their years in Florida, the Mellons were very involved in the community and supported the education system. James Mellon donated land for the Mellon School, which later became Putnam High School. On May 7th, 1919, at the age of 73, Rachel Mellon passed away upon arriving home to Pittsburgh. After her death, James continued to spend each winter in Palatka. To honor her memory,  he built the Larimer Memorial Library (now Larimer Arts Center) and donated it to the city. Today, the building is home to the Art Council of Greater Palatka and houses local art galleries. 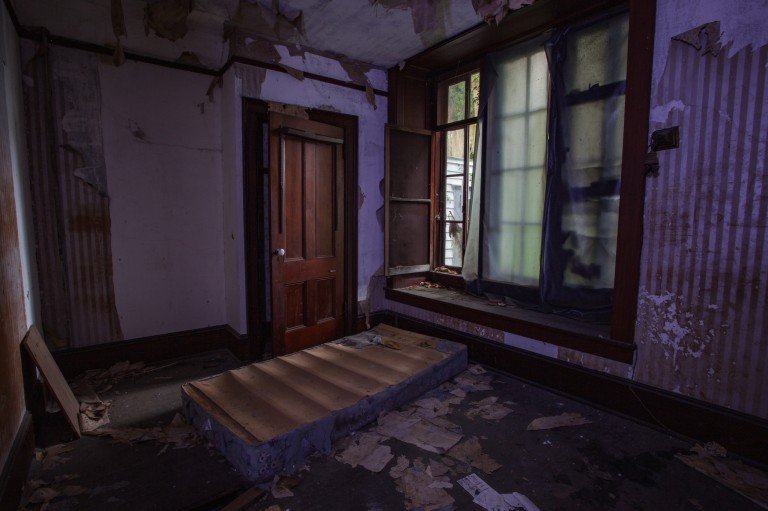 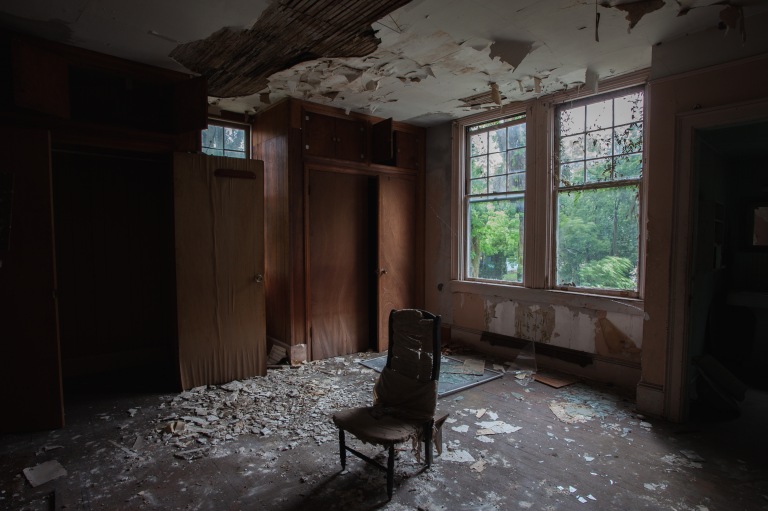 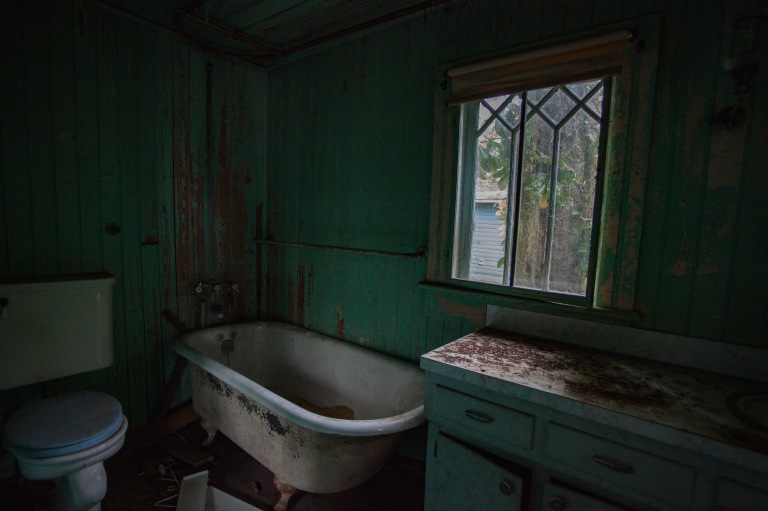 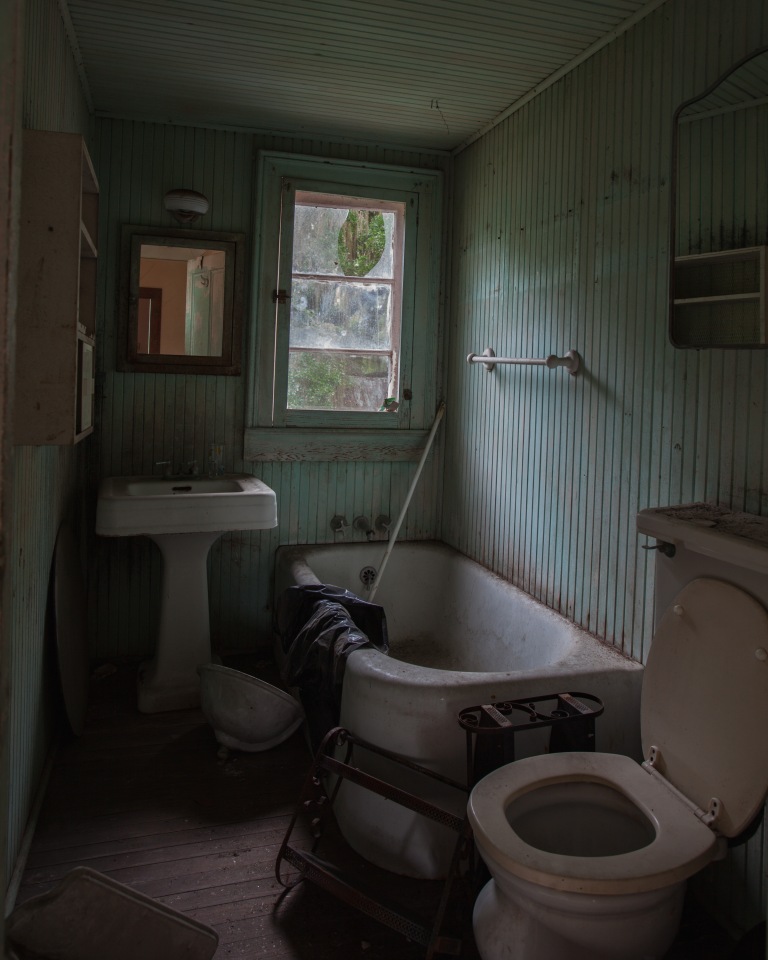 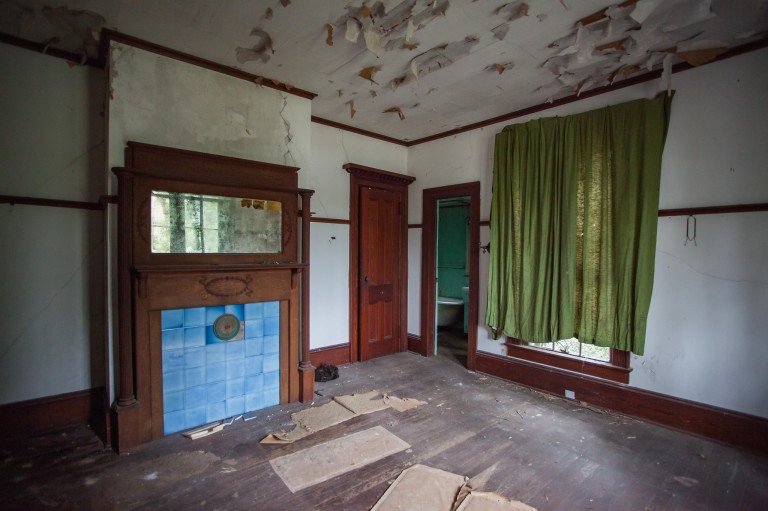 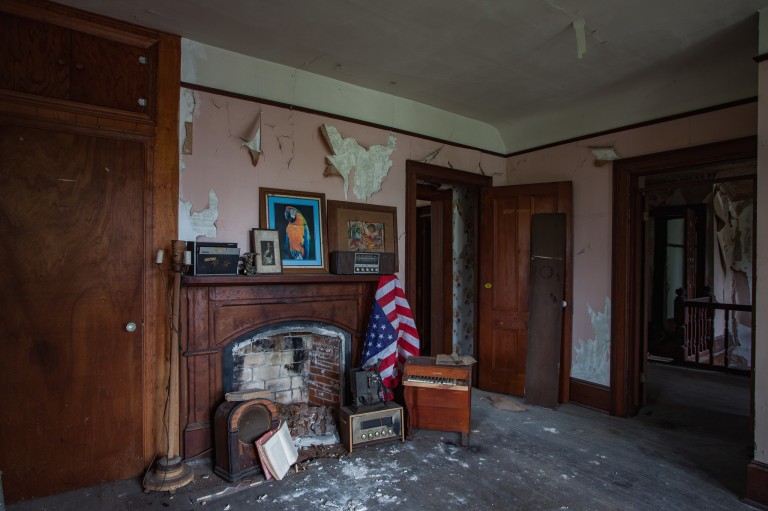