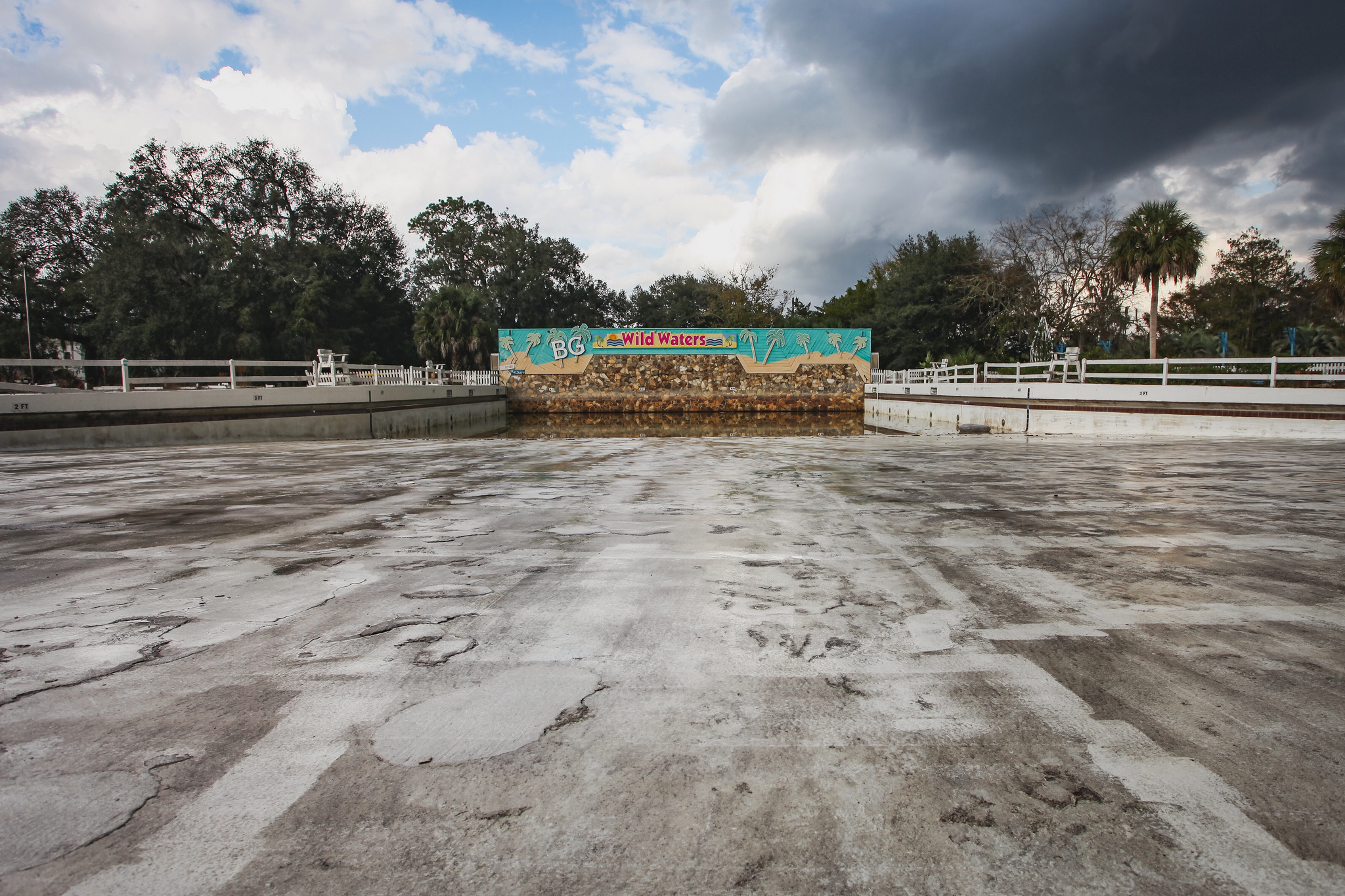 Located in Silver Springs, Florida, Wild Waters was a small water park compared to modern standards. The park offered a more relaxed atmosphere compared to its larger competitors. Wild Waters was the sister park of the Silver Springs Nature Theme Park, one of the nation’s first national attractions and home to the world famous Glass Bottom Boat tours. Due to its exotic surroundings, Silver Springs became a desirable filming location. Movies like Tarzan, Creature from the Black Lagoon, and scenes for several television shows were all filmed at Silver Springs.

Wild Waters was built in 1978 by ABC Television and was one of the first water parks in the South. There were shady picnic areas, a snack bar, a gift shop, and an open-air fast food counter. Wild Waters would quickly became a favorite Florida tourist destination. The water park helped nearby Ocala to prosper from tourists for many years until Orlando became the primary Florida tourist destination due to Disney World and other major attractions.

Designated a National Natural Landmark in 1971, it was not until 1993 that thorough scientific studies of the springs were complete and wildlife rehabilitation had begun. The State of Florida purchased the property but allowed private companies to continue operating the attractions. Palace Entertainment managed Wild Waters and Silver Springs Park since 2002. Former Governor Rick Scott allowed Palace Entertainment to end their contract in 2013, which was supposed to run until 2029. As a result, the Florida Department of Environmental Protection and the Florida Park Service took control of the parks. Once the state took over, downgrades in service and entertainment were imminent. In 2016, Wild Waters permanently closed. State officials cited financial reasons for the closing. The state wanted to return the property to a more natural environment, with less focus on man-made attractions. Construction crews began demolishing Wild Waters in December 2018.