The John A. Hand Building is a 21-story Classical Revival skyscraper located on the southeast corner of 20th Street and 1st Avenue North in Birmingham, Alabama. The tower was completed in 1912 for the American Trust & Savings Bank, then renamed the American-Traders National Bank Building. In the 1970s, the tower was renamed once again to honor John A. Hand, president of First National Bank. After completion, it was the tallest building in Alabama for a year before being surpassed by the City Federal Building. 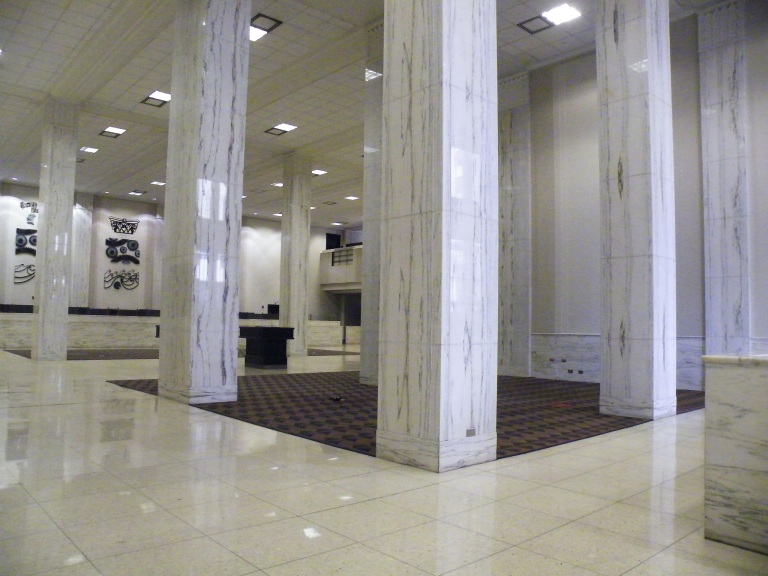 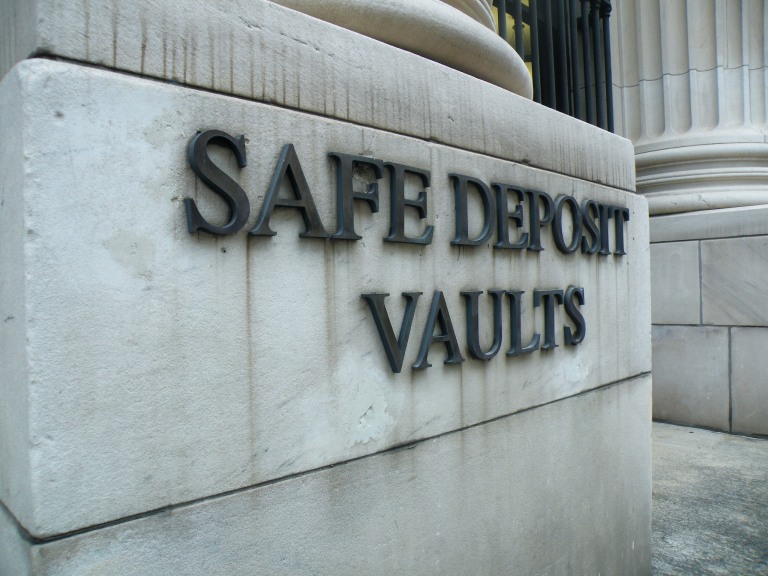 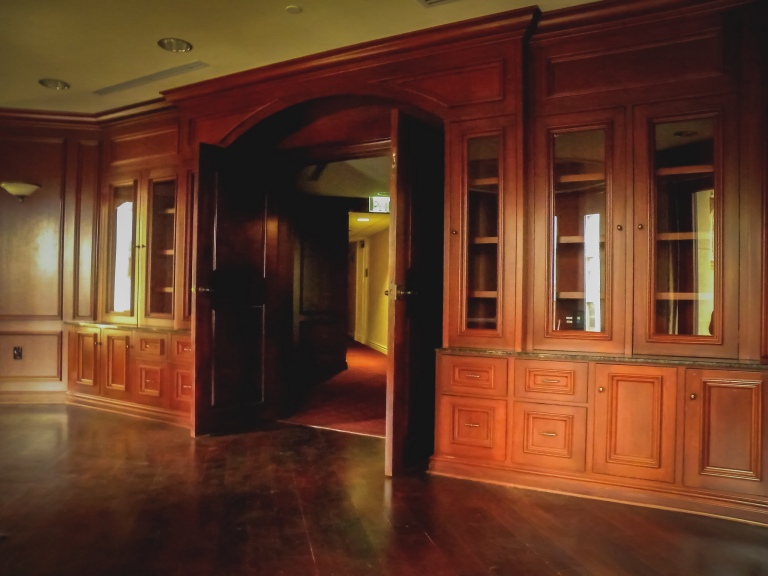 In 1930, American Trust & Savings Bank merged with First National Bank of Birmingham, which was renamed AmSouth in 1972. A Britling Cafeteria restaurant was in the building in the 1960s. From 1968 until 1994, Sol’s Sandwich Shop was on the bottom floor. The John A. Hand Building was added to the National Register of Historic Places in 1983. AmSouth Bancorporation moved their offices and vacated the building in 1994. 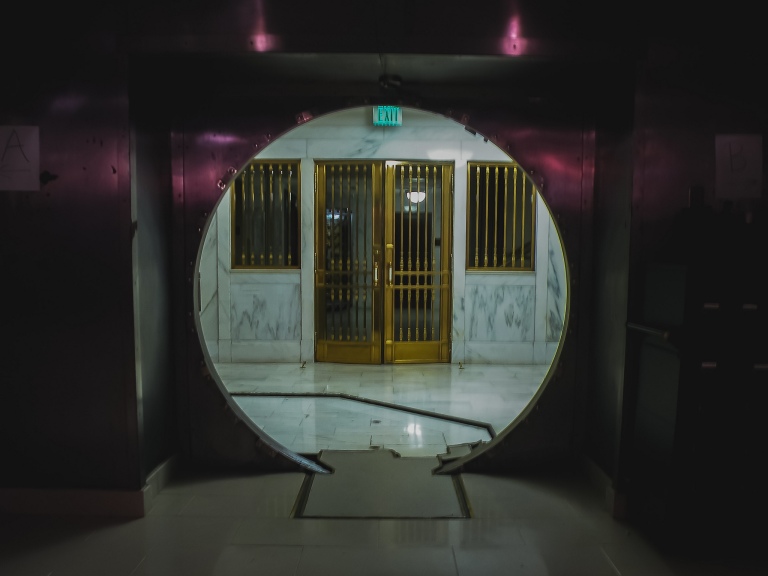 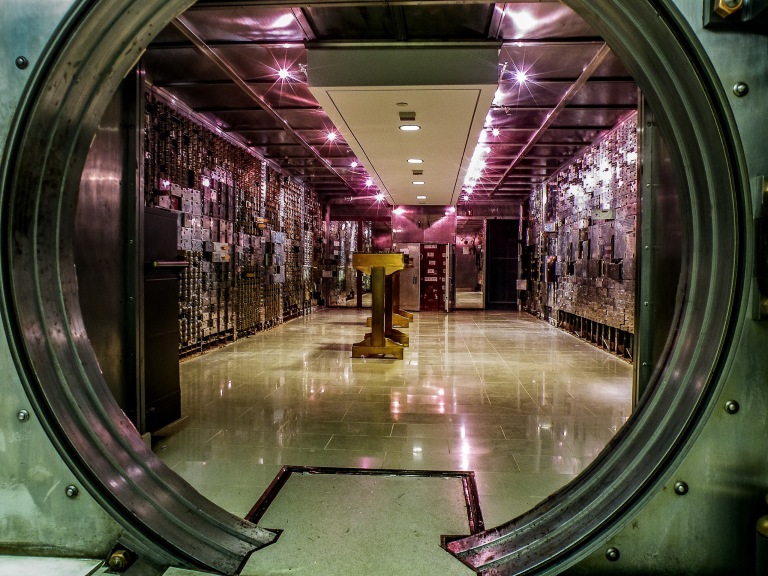 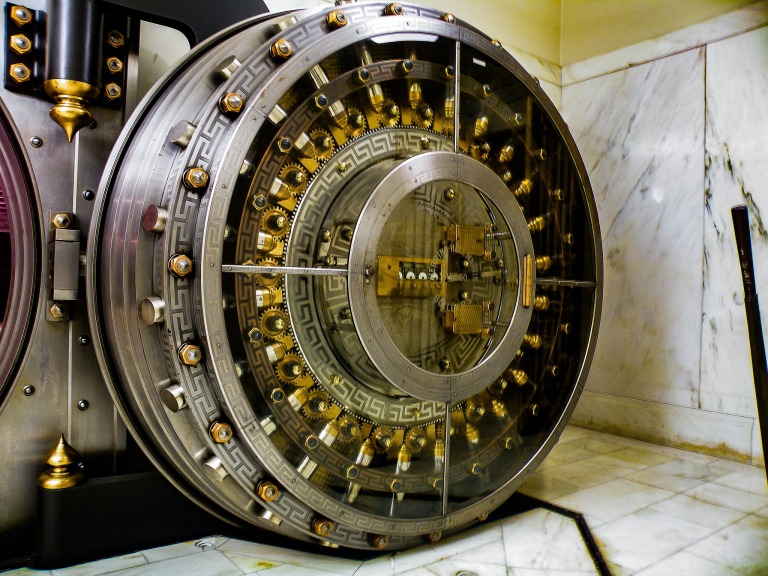 In 1997, the John A. Hand Building was sold at auction for $1.5 million to a banker, Jimmy Taylor. The skyscraper became the headquarters for a new financial institution named The Bank, later renamed Superior Bank. In 2000, the John A. Hand Building underwent a $20 million renovation. The upper 12 floors were converted into luxury apartments while the lower eight levels remain as commercial space. 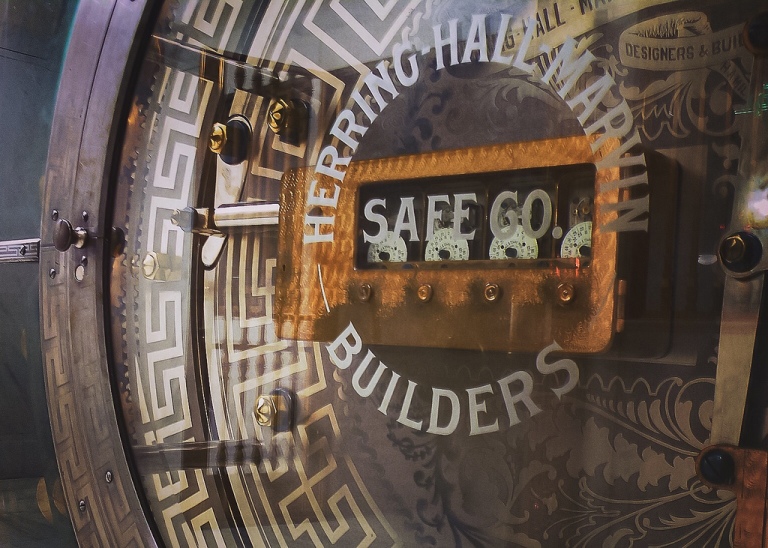 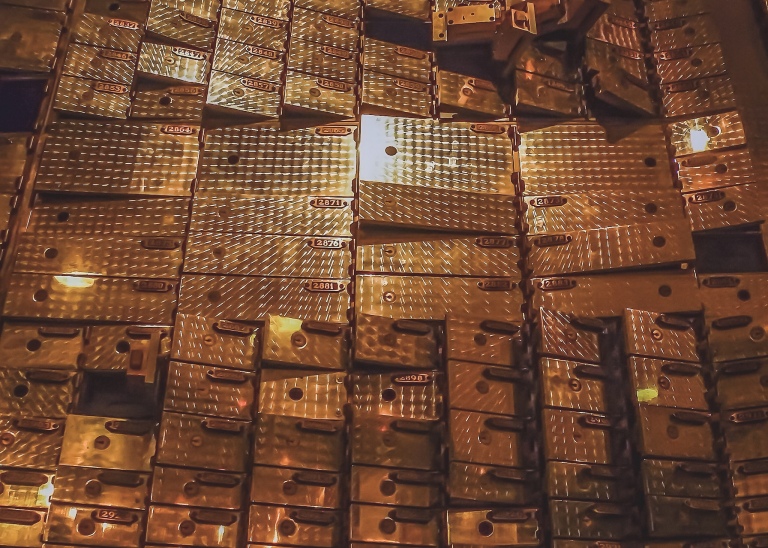 Taylor founded the Birmingham Athletic Club in 1999, which occupied the 20th and 21st floors of the John A. Hand Building. The exclusive men’s only club featured rich mahogany paneling, marble floors, antique furniture, and luxurious fabrics. The club room featured leather seating, a humidor room, a wine cellar, a Steinway piano, and a large mahogany bar. When it first opened, Taylor invited 150 men to join with an initial membership fee of $20,000. 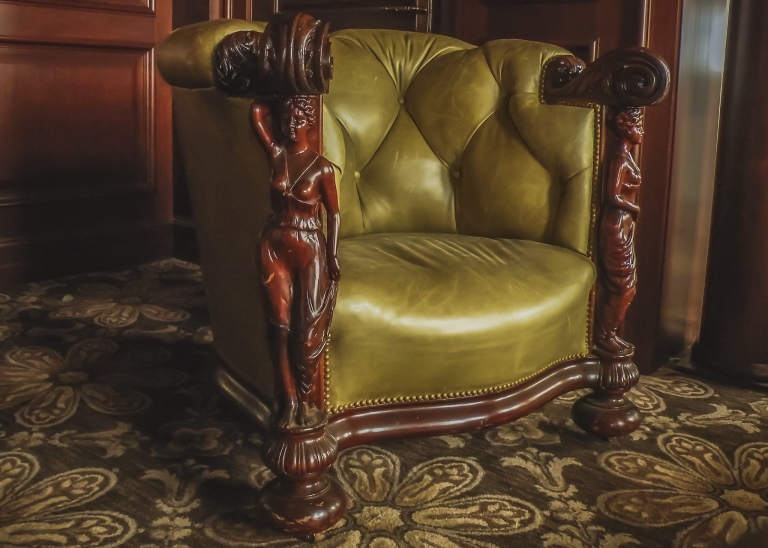 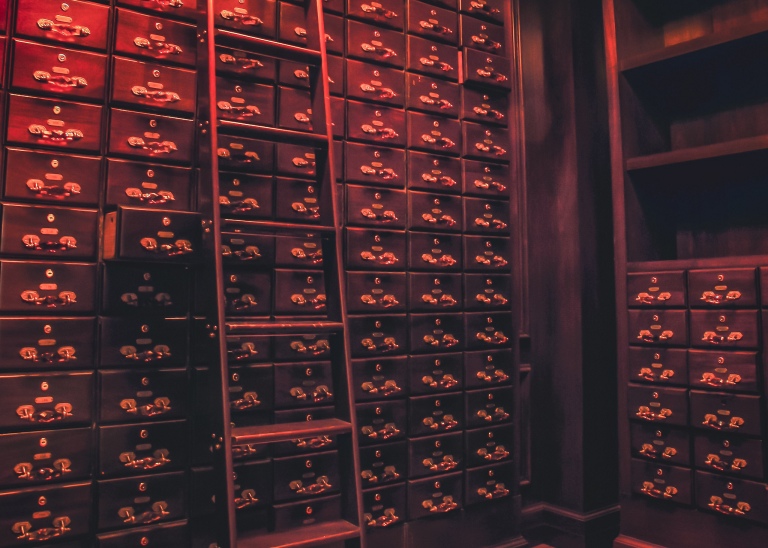 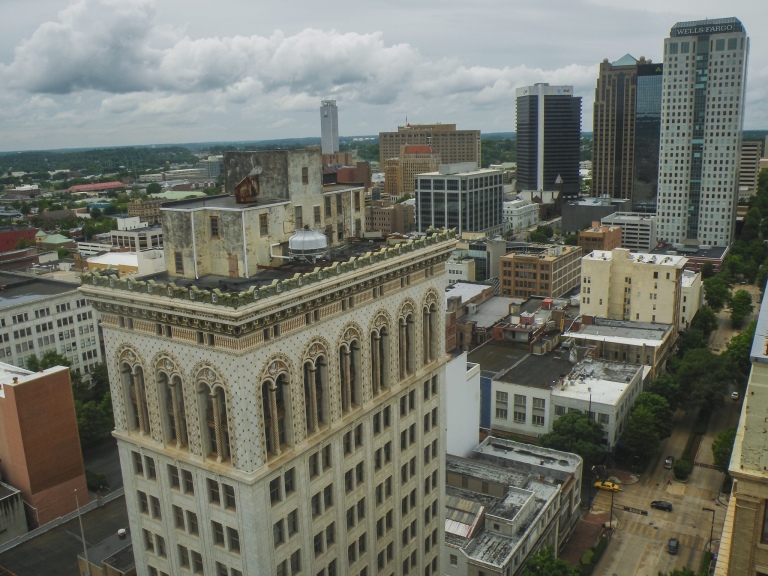 Later, the Birmingham Athletic Club reduced its membership fees to attract younger members and allowed women to join. Charter members included HealthSouth founder Richard Scrushy, former mayor Richard Arrington, Jr., and NBA star Charles Barkley. Barkley also owned one of the luxury apartments in the building. The old Athletic Club has been refurbished as the “John Hand Club” to host private events. When the FDIC seized superior Bank and sold, they retained ownership of the John A. Hand Building. In 2014, the FDIC sold its stake in the building, which included the lower six floors and the basement vault to the founder of Shipt, a same-day delivery service. In 2016, Shipt’s UFO logo was added on top of the building.