Ensley High School in Birmingham, Alabama was founded in 1901 to serve the community of Ensley, which was centered around the booming steel industry. The school moved to a new building in 1908 and joined the Birmingham City School System several years later when Ensley was annexed by Birmingham.

For the first ten years, the graduating classes at Ensley were small. The first graduating class in 1903 only consisted of two students. Most of the classes consisted of less than a dozen students. In the 1920s, a major addition was added to the school which increased the capacity to over 2,000 students. Enrollment quickly ballooned as the nearby neighborhoods grew. 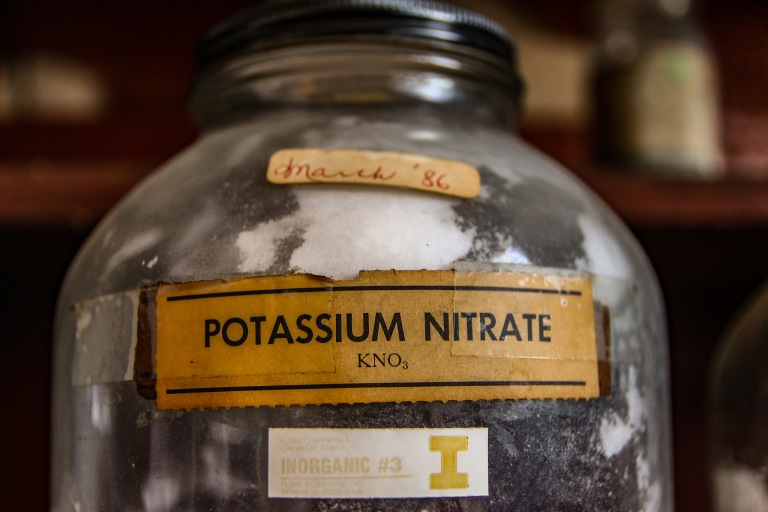 In 1936, over a 100 students contracted food poisoning; which was traced back to cream puffs from a local bakery. The Jefferson County Health Department, which had been unable to maintain their inspections during the Great Depression,  inspected the bakery and discovered conditions to be filthy. 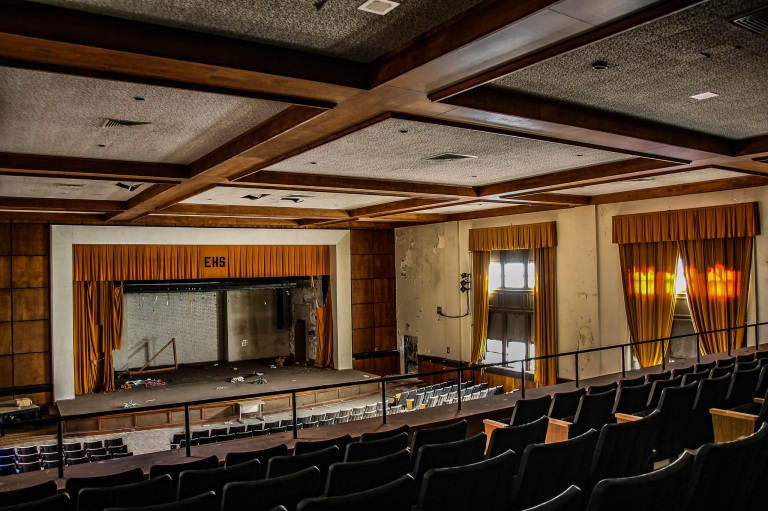 Previously an all-white school, Ensley High School was integrated in 1964 without incident. However, racial segregation in the Birmingham area was still prevalent, especially after the collapse of the nearby steel industry. By the 1970s, the student body was predominantly African-American. 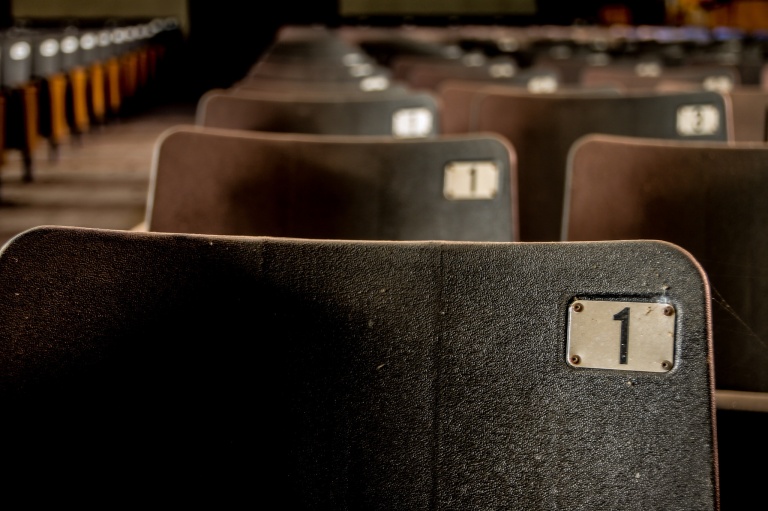 The school’s three-story, 185,000 square foot building was designed by a local architect. The Ensley High campus occupies 8 acres, including the athletic fields and parking lots. A separate gym and weight room behind the school add another 20,000 square feet. Ensley High School closed after the 2005-2006 school year due to declining enrollment. 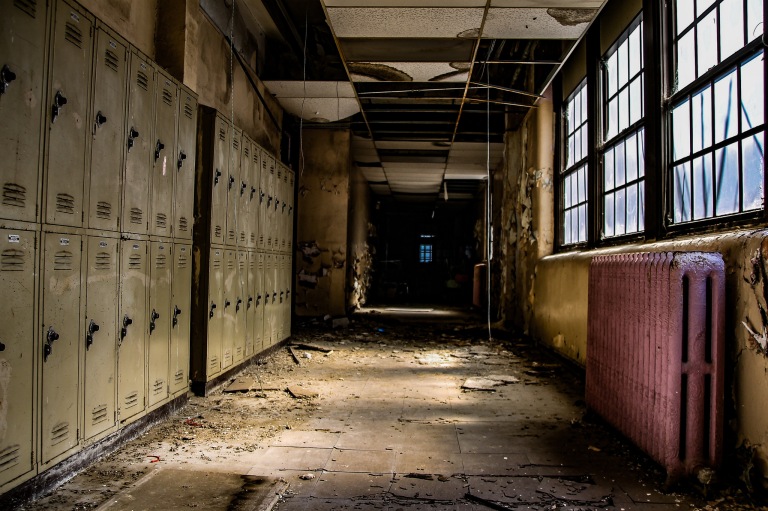 After closing, Ensley High School was used by the Birmingham Board of Education as a storage warehouse and garage space for the system’s transportation fleet. In the early morning of July 17, 2018, a passerby reported a fire inside Ensley High School. The heavy smoke could be seen from the interstate. By the time Birmingham Fire & Rescue made it to the scene, the school was fully engulfed in flames. Neighbors believe lightning may have hit the school and started the fire. Officials have deemed the fire as “suspicious” since the building did not have working utilities. 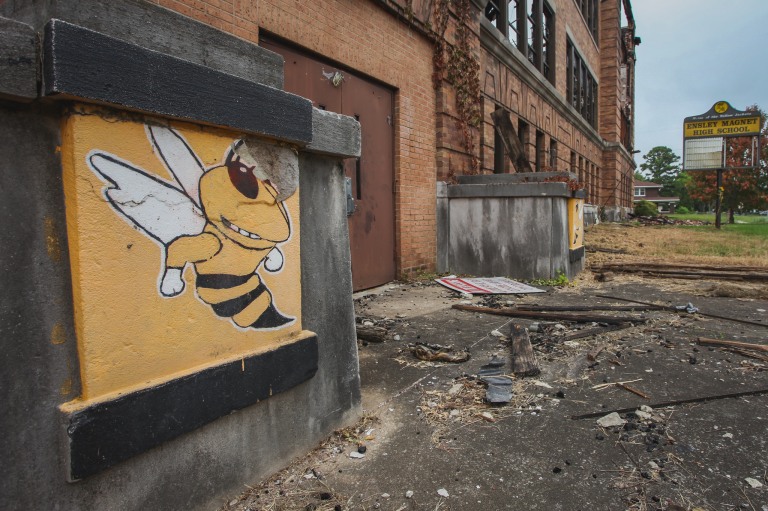 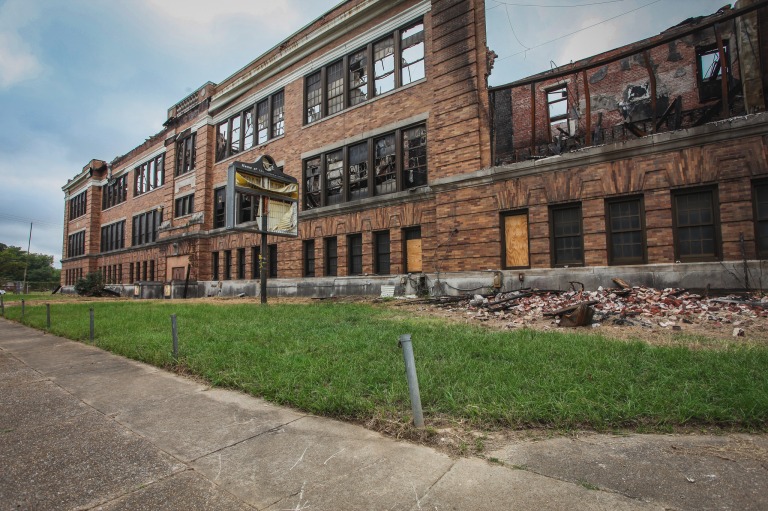 Ensley High School, as well as many other abandoned locations, are included in my book, Abandoned Birmingham.