In 1883, a geologist from Washington & Lee University named William Henry Ruffner completed a survey of physical resources along the route of the Georgia Pacific Railroad, from Atlanta to the Mississippi River, through the Birmingham District. The survey attracted the interest of Georgia Pacific directors in acquiring mineral lands and furnace works in Birmingham.

Georgia Pacific President John W. Johnston acquired control of the Sloss Furnace Company in 1887. The acquisition included a limestone quarry at Gate City and the soft ore mines in Irondale. At the turn of the 20th century, the Irondale mines were renamed after Ruffner.

These iron ore mines in Birmingham, Alabama are located in the Ruffner Mountain area. This portion of Red Mountain is characterized by a continuous series of mining developments that trace the evolution of mining.

The Ruffner mines were operated by the Sloss Furnace Company, later renamed Sloss-Sheffield Steel and Iron Company. The mines provided iron ore for the nearby Sloss Furnaces, which today is a National Historic Landmark. 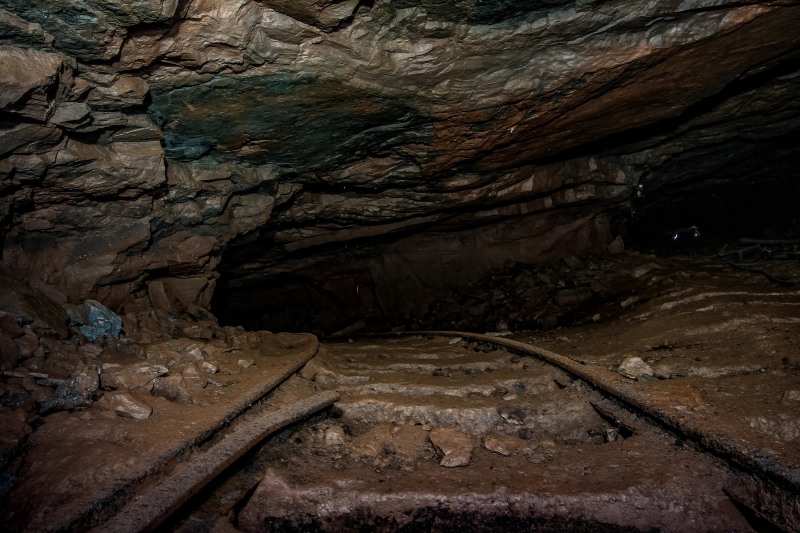 The ore mining itself was carried out by contracted workers, usually African-Americans working under the direction of white supervisors. In the 1800s, miners earned 60 cents per car (approximately one ton). Miners cut through the rock with picks, wedges, and sometimes explosives. 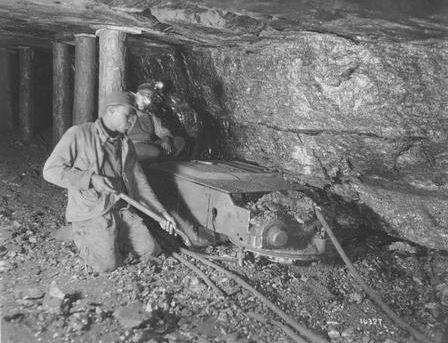 The loaded ore cars would be conveyed under their own power to the surface works on rails laid by hand. Ore cars filled in the side passages would be brought to the central passage then hauled to the surface by a powered hoist. 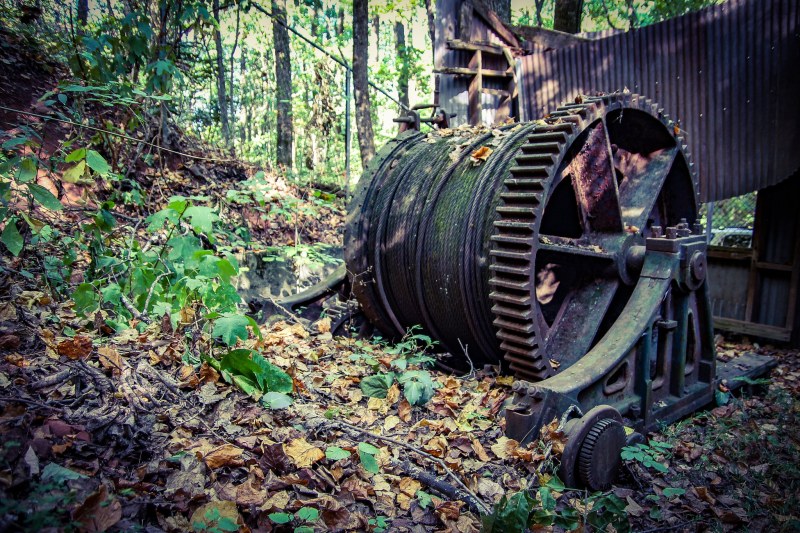 The Ruffner mines operated intermittently from the 1880s to the 1950s. The Ruffner Ore mines exhibit a wide variety of technology which trace the evolution of mining in the Birmingham District. 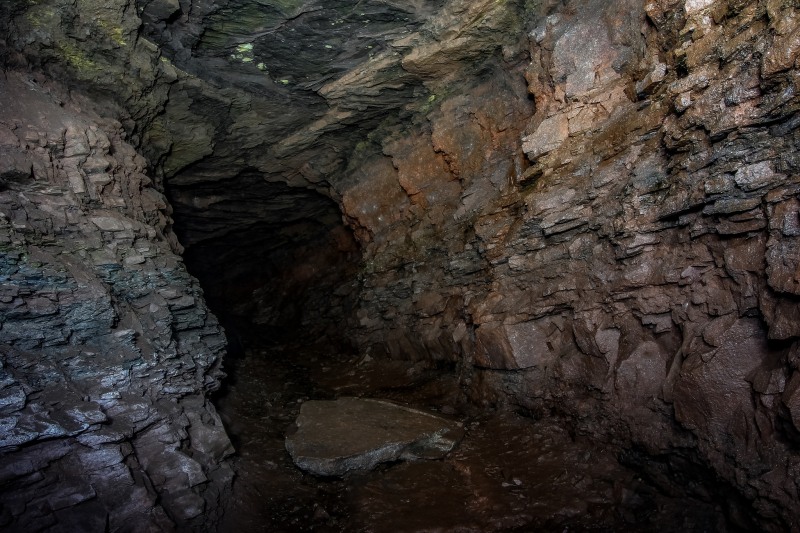 There are well over a 100 drift mine openings present today, as well as stone foundations, machine mounts and retaining walls. Over a distance of several miles, every ravine along the southeast slope of Ruffner Mountain is pierced with drift mines.

After the Ruffner mines went idle, the site became an illegal dumping ground. In 1971, an explosion in a former storage building containing ammonium nitrate blew out windows in a nearby shopping center and caused $500,000 in damages to neighboring homes. More than 1,000 homes were evacuated. Although 13 people were hospitalized, no one was killed in the blast.

A nonprofit was formed in 1977 that leased 28 acres of land from the city of Birmingham for public recreation. The Trust for Public Land added over 500 acres to the preserve from 1983-1985. An additional 400 acres was added in 2000 under Alabama’s Forever Wild program. In 2010, Ruffner Mountain Nature Preserve consisted of over 1,000 acres and includes a newly built state-of-the-art 6,000 foot visitors center. The preserve contains 14 miles of hiking trails. Due to vandalism and concerns for safety the Ruffner mines were completely sealed in January 2017. 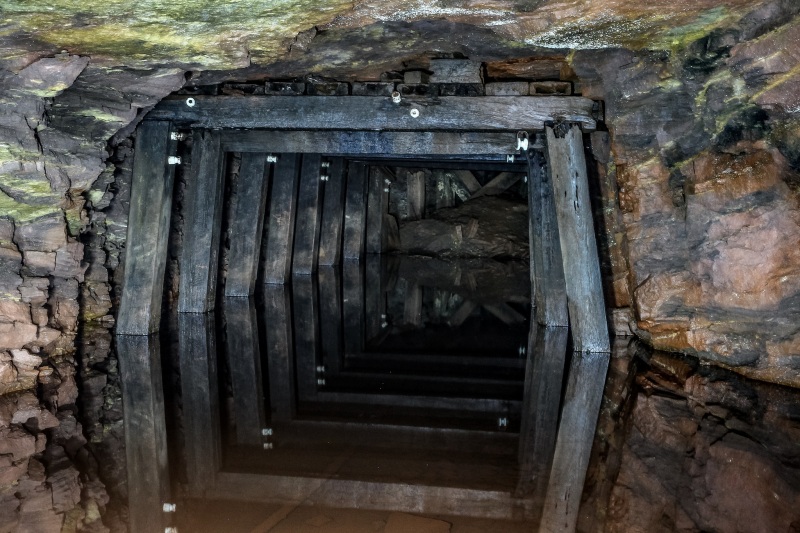