In 1967, the Jacksonville Journal and The Florida Times-Union were relocated to a new headquarters at 1 Riverside Avenue, a 19-acre site right on the St. Johns River at the foot of the Acosta Bridge. Morris Communications purchased the Florida Publishing Company and the headquarters from Seaboard Coast Line Railroad in 1983. The Jacksonville Journal ceased publication in 1988. By the mid-2010s, with paper sales declining nationwide, Morris Communications was ready to pull out of the paper business. After owning the paper for 34 years, The Florida Times-Union was sold to New Media Investment Group in 2017 for $120 million. The Morris family sold the newspaper, but kept ownership of the riverfront property and later sold it to Atlanta-based Fuqua Development, which was behind the Brooklyn Station development across Riverside Avenue. In 2019, The Florida Times-Union relocated downtown to the Wells Fargo Center.

In November 2021, the City Council approved $29 million in taxpayer incentives toward a $184 million proposal for 378 apartments, a parking garage, and commercial space that includes three restaurants and a grocery store. Demolition of the former Florida Times-Union property began in Spring 2022 to make way for a new development known as One Riverside. Jeff Fuqua, who purchased the property, said he estimates redevelopment of the site to cost approximately $250 million. The redevelopment project calls for the shifting of the course of McCoy’s Creek, which has been hidden all these years under the newspaper’s parking lot, about 100 feet down. It will then become a part of the Emerald Trail linking downtown to surrounding neighborhoods. 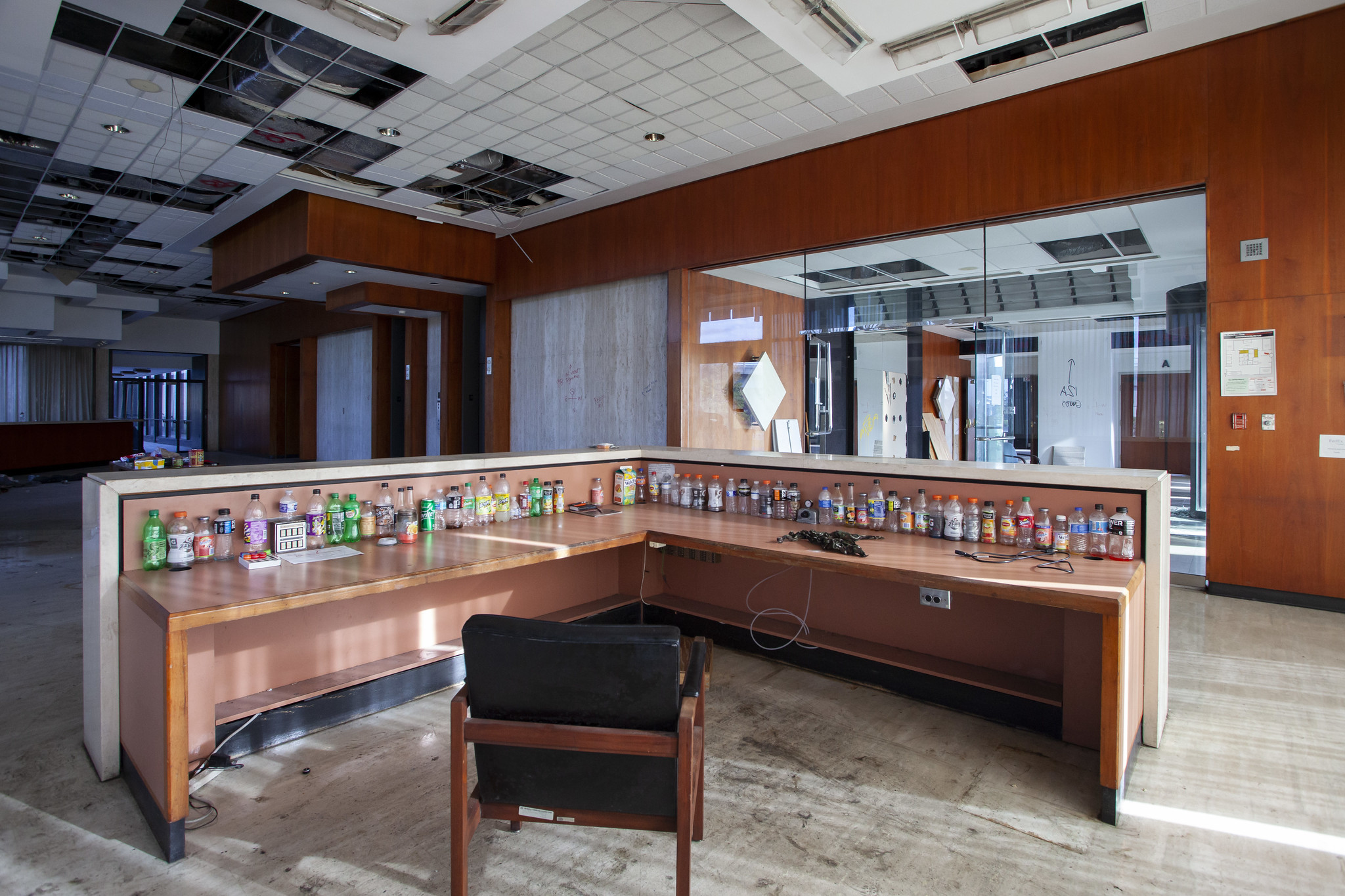 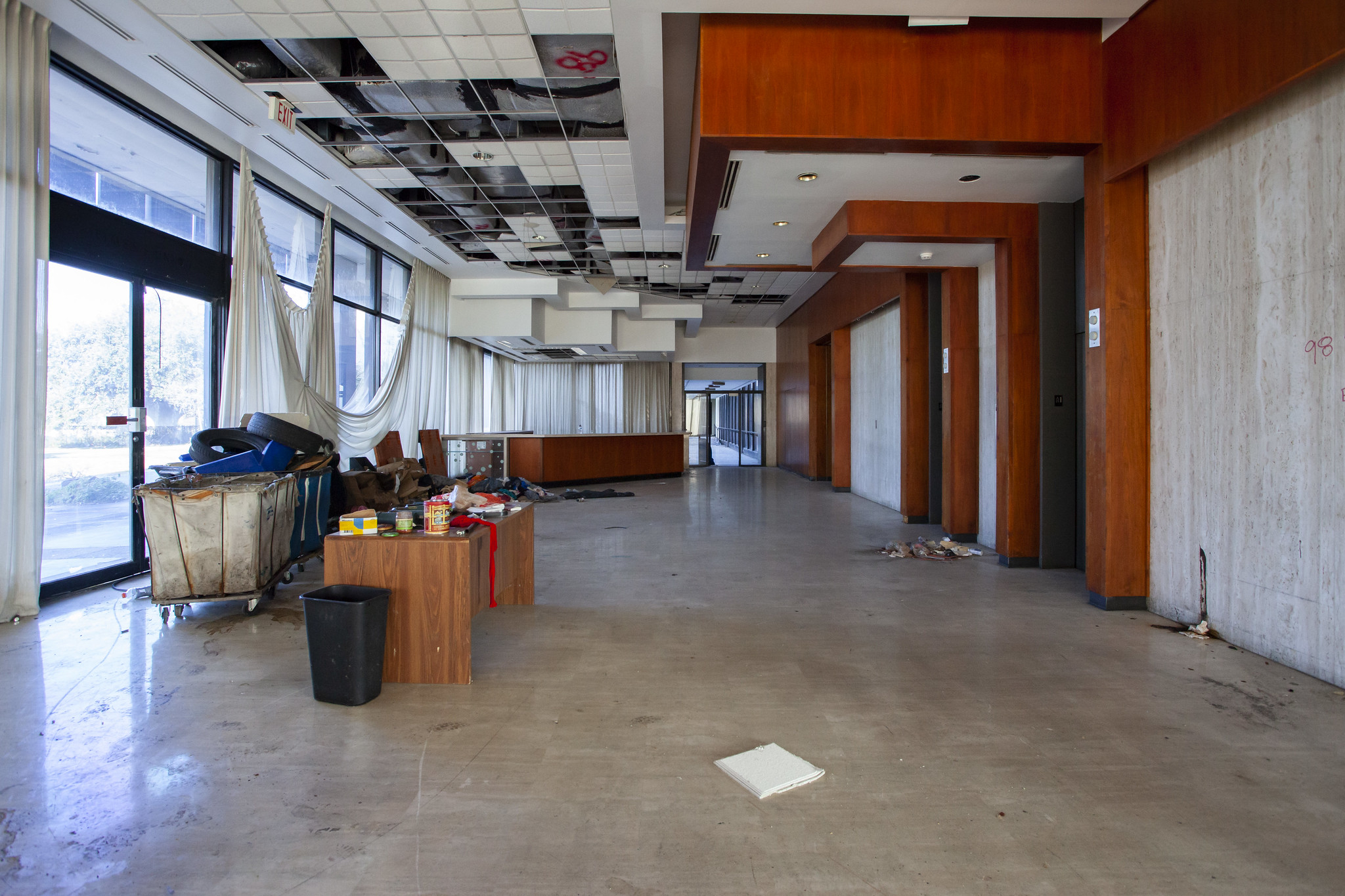 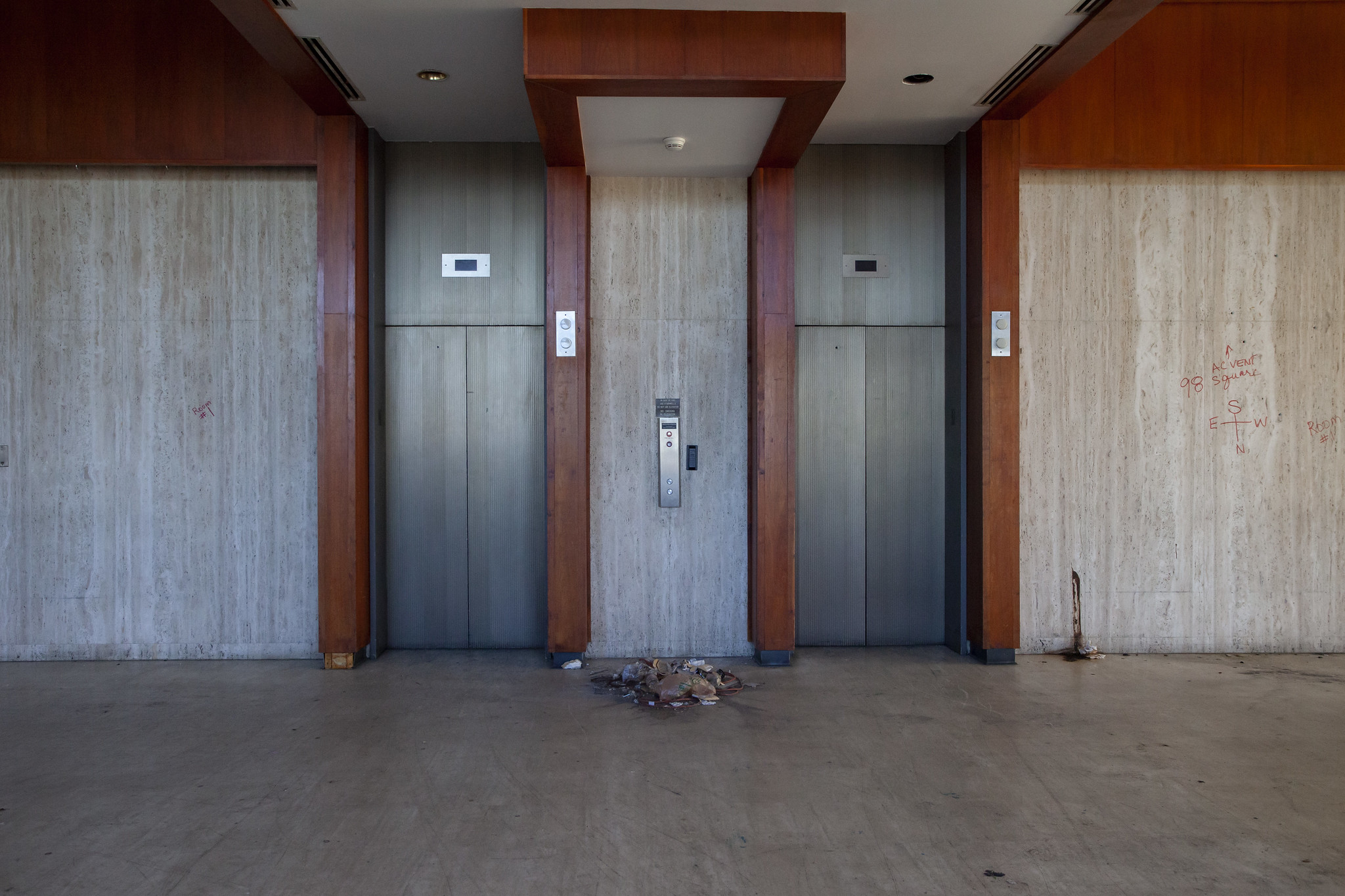 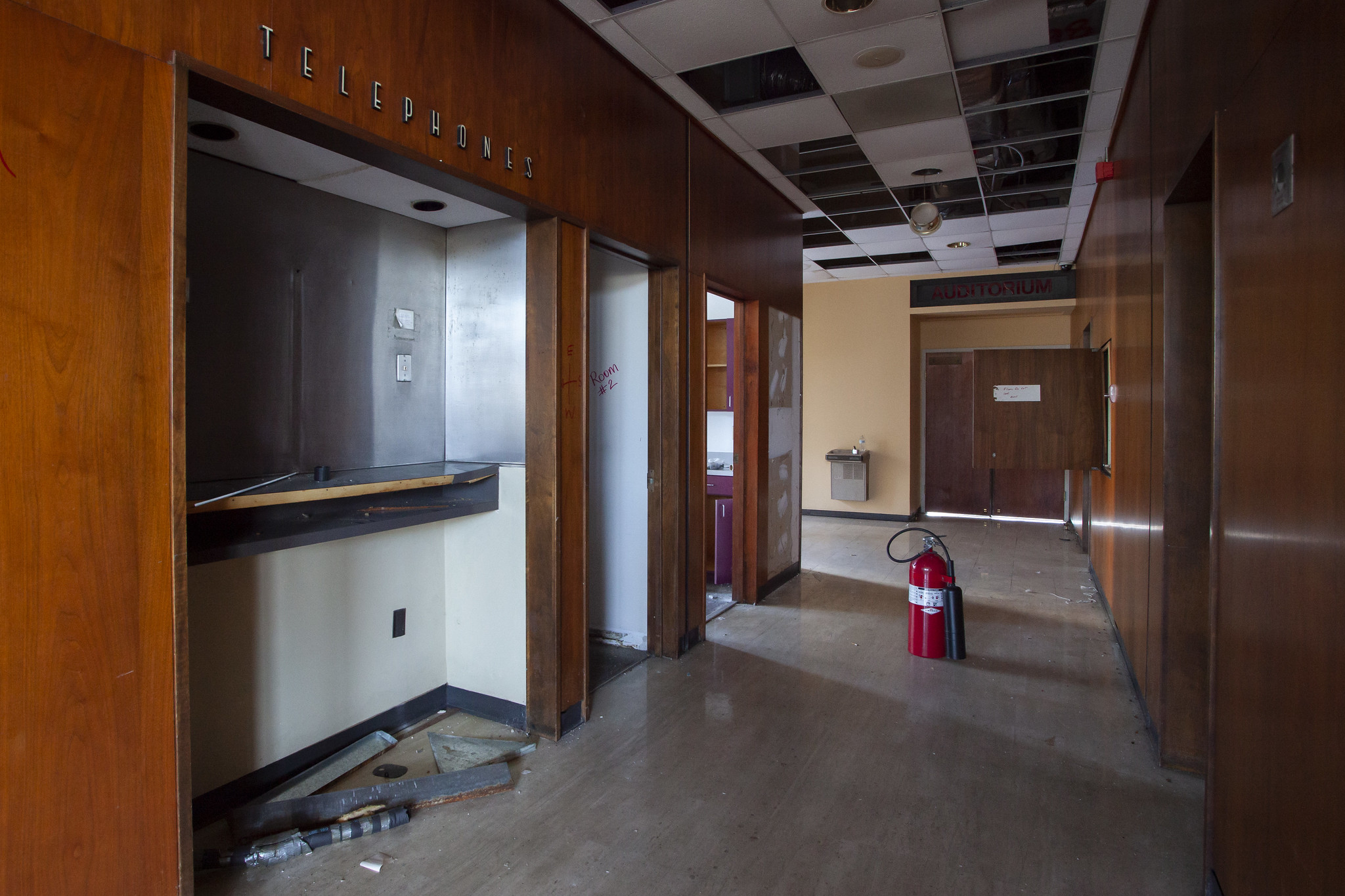 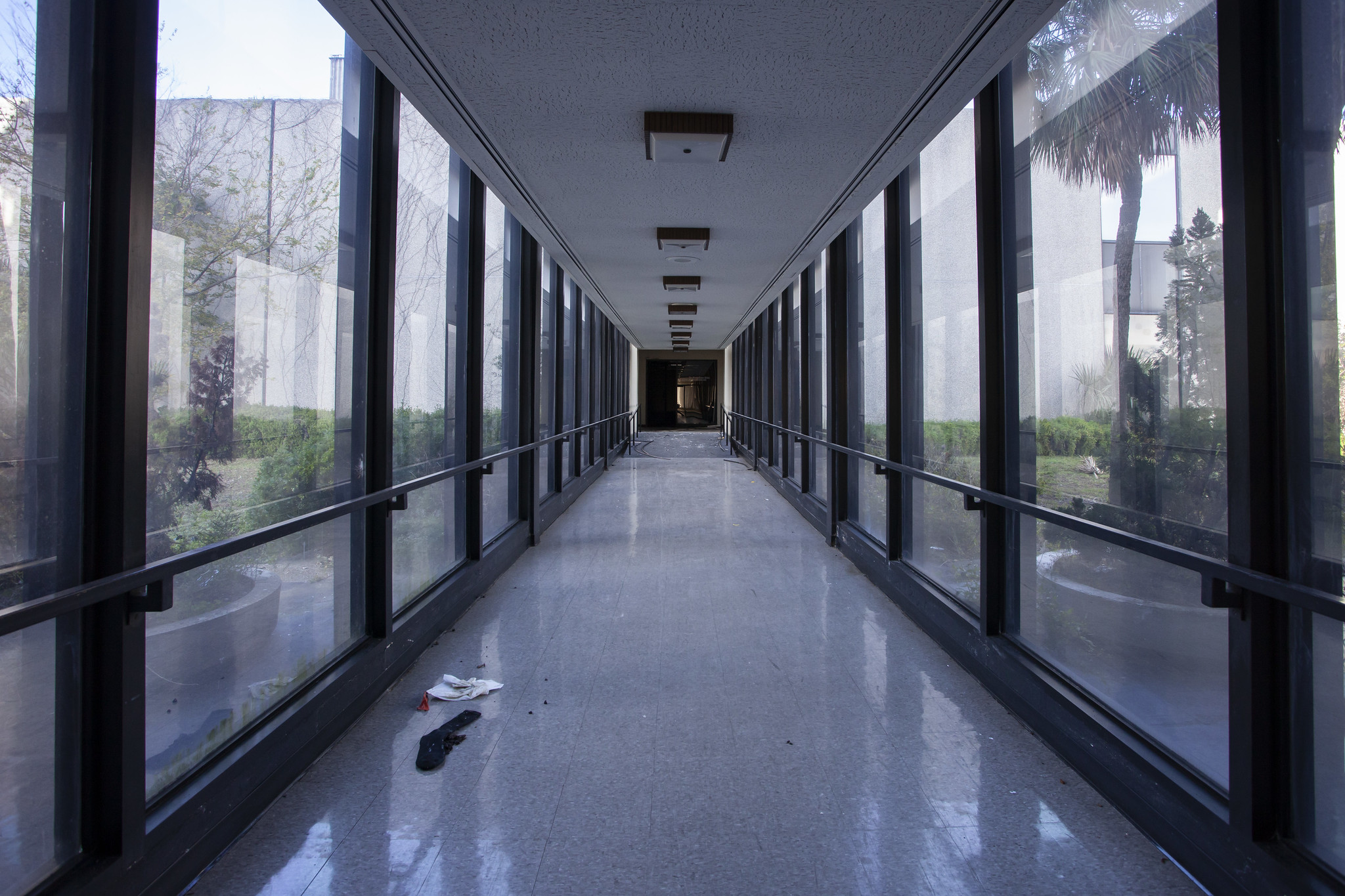 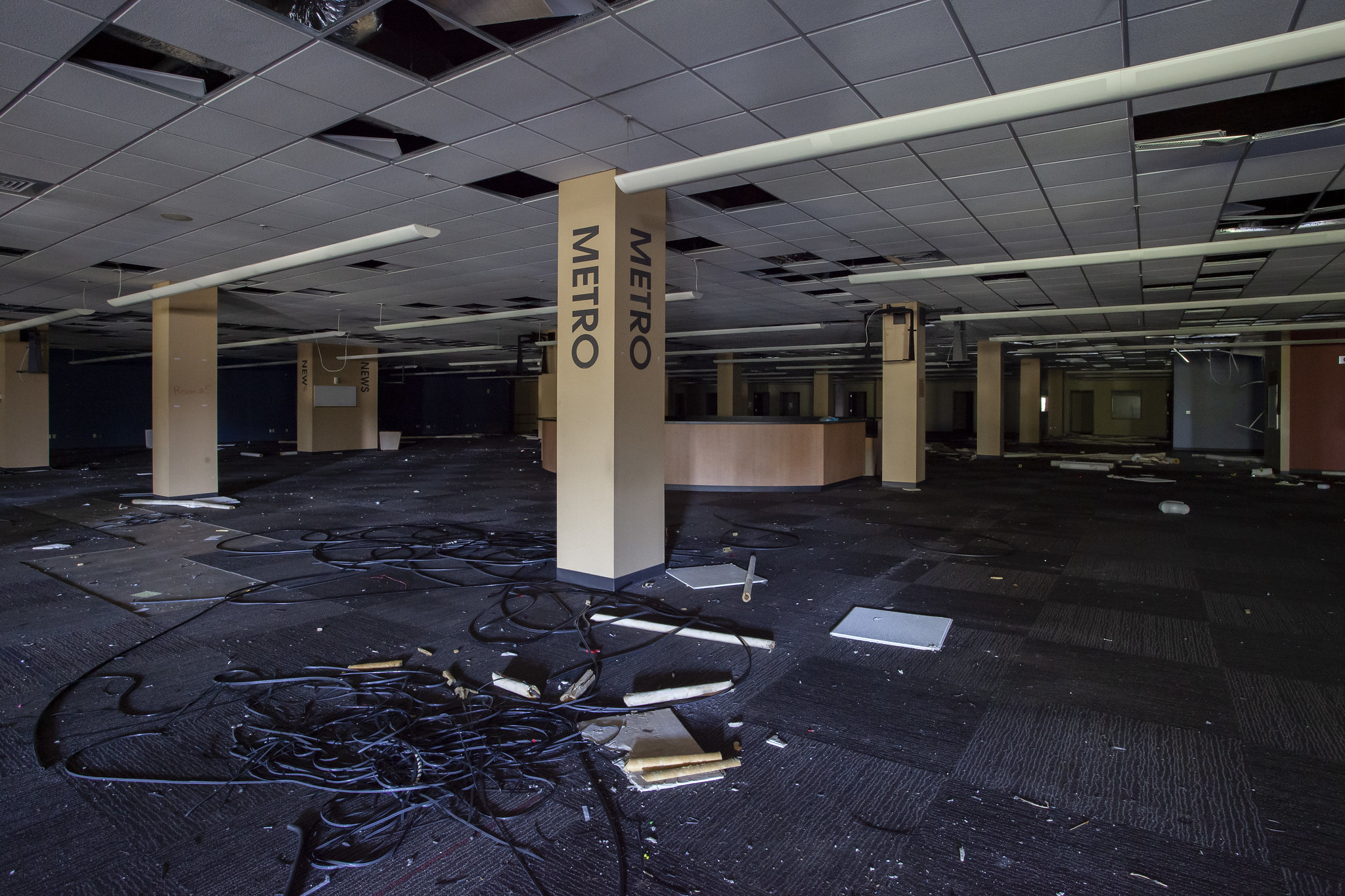 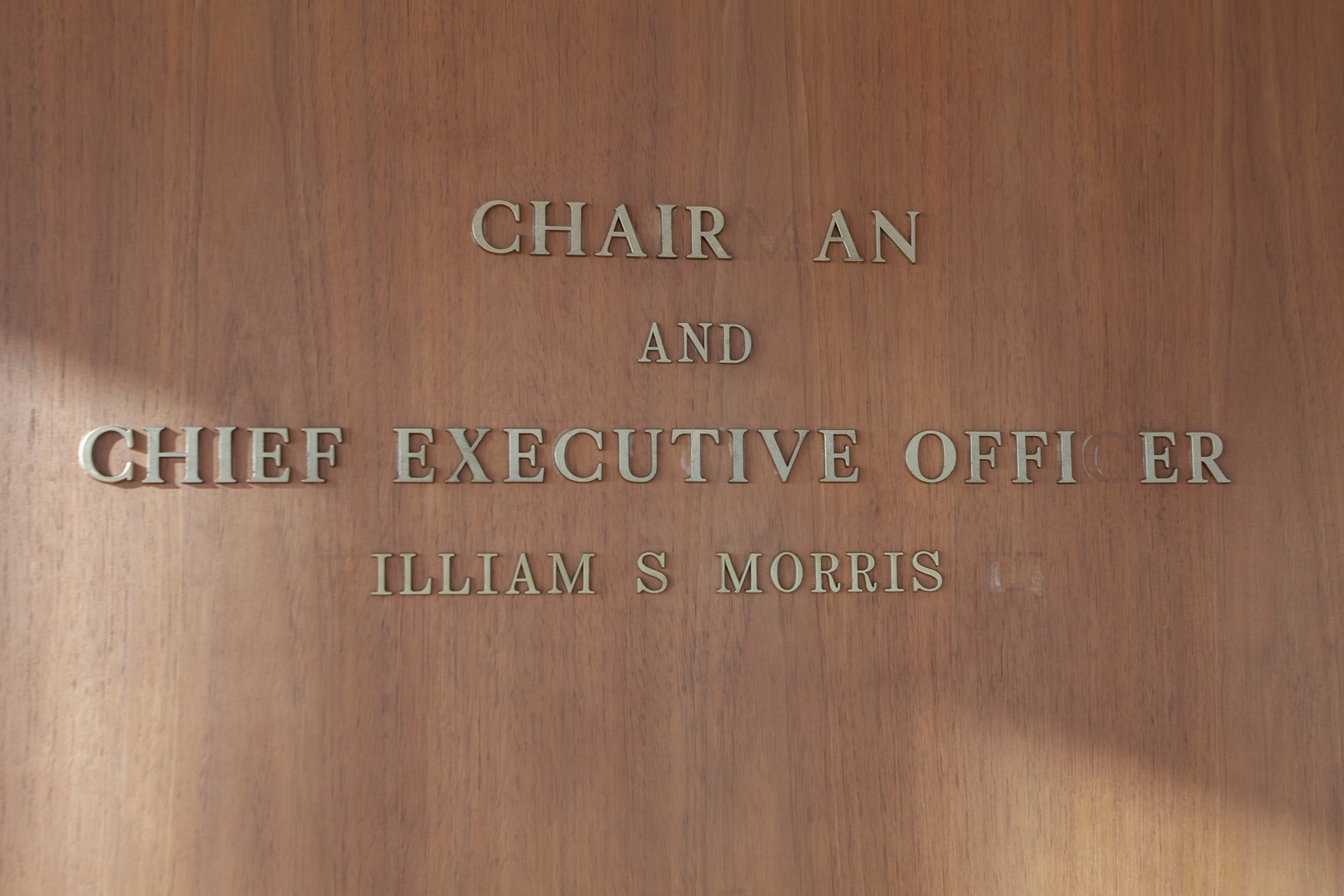 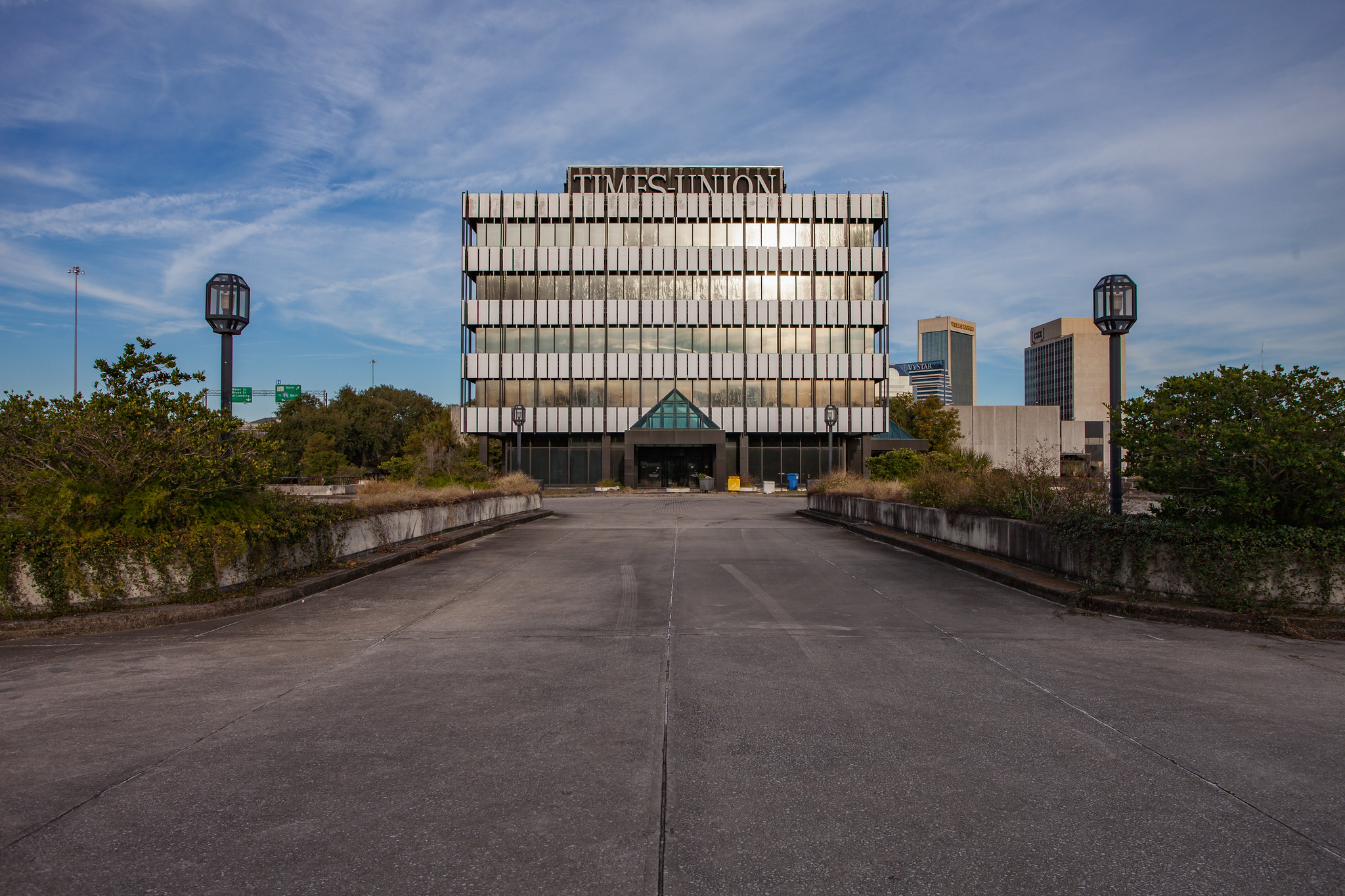 For more abandoned places from across the Southeast, check out my books available through Amazon.