The elaborate Montgomery Theatre opened on October 16, 1925, to very little fanfare. The Montgomery featured an interior box office, chandeliers, and three levels of seating to include over 1,300 seats. The second-story stage boxes look out over a 36-foot wide proscenium stage with a trap door and orchestra pit. The two-story lobby area includes an original wrought iron railing on the second floor and the slightly arched ceiling features an ornate metal grill in the center.

Until the arrival of sound features, the theater offered almost nightly plays, musicals with music by Gershwin, Kern, Friml, and others – as well as frequent performances from Keith Vaudeville from New York. In 1926, the Montgomery installed both Vitaphone and Movietone sound to show the new Vitaphone shorts and newsreels with sound. There was little stir around the venue until 1928 when the Jazz Singer played for a week. Two years later, in 1930, Greta Garbo talked in Anne Christie and a new era had begun. However, throughout the Great Depression years, vaudeville and hour-long revues continued onstage weekly. The theater organ, organ chambers, and associated wiring and air duct lines were incorporated into the design since the theater was intended to be equipped with an organ, but one was never installed. A white grand piano was used in its place.

In 1932, Wilby-Kinsey Theaters took over management and the name was changed to the Carolina Theater. The interior box office was closed and an ornate box office was placed at the Church Street entrance. As the Carolina, it was operated by Paramount’s Publix Theatre chain and once described as “The Finest Theatre in South Carolina.” In February of 1940, the Carolina Theater hosted a week-long engagement of the film Gone with the Wind. The film reached Spartanburg two months after its Atlanta premiere. It was a major event, and Spartanburg High School allowed students to leave early to attend the 2:00 PM matinees. The price of admission was 75 cents.

New seating was added in 1941. In 1956, Elvis Presley performed on stage at the Carolina Theater to a packed house. Not long after, a wide rectangular screen was installed on the stage, putting an end to live performances. Although the Carolina Theater went through another renovation in the 1970s, but was unable to maintain a steady customer base and soon after permanently closed its doors. The theater space has sat abandoned for almost 50 years now. Preservationists, historians, and locals believe the theater could once again be restored and serve as an asset to the city.

The Montgomery Building remained a popular address until the 1980s. As the textile industry floundered, offices were closed and tenants vacated the building. One of the last remaining tenants, WSPA, housed some of its offices and a satellite broadcasting studio in the building until the early 2000s. In 2007, the Montgomery Building was set to be renovated with new office space and housing until the project stalled and the owner defaulted on the loan. Once the building went into foreclosure, the remaining tenants were forced to vacate. Later that year, the property was purchased by Florida-based Cypress Lending for $1.9 million. By 2009, Cypress had consulted with city leaders on what to do with the space and enlisted a developer and a local builder to create drawings. The Montgomery Building and the Carolina Theater were added to the National Register of Historic Places in 2011.

Property records show that BF Spartanburg bought the building from Cypress Lending Group for $680,000. In 2018, the Montgomery Building underwent a $30 million renovation. However, the Carolina Theater was not part of the renovation. Many had hoped the theater would be renovated since it is the only historic movie theater remaining in Spartanburg. Instead, the developers donated the theater space to Preservation South Carolina, a nonprofit group. The group established the Spartanburg Preservation Fund as a revolving preservation fund to identify, purchase, stabilize, maintain, market, and/or sell historic properties in Spartanburg County. The fund is used to pay for easements on the Carolina Theater to protect its historical significance before it is turned over to a new owner. 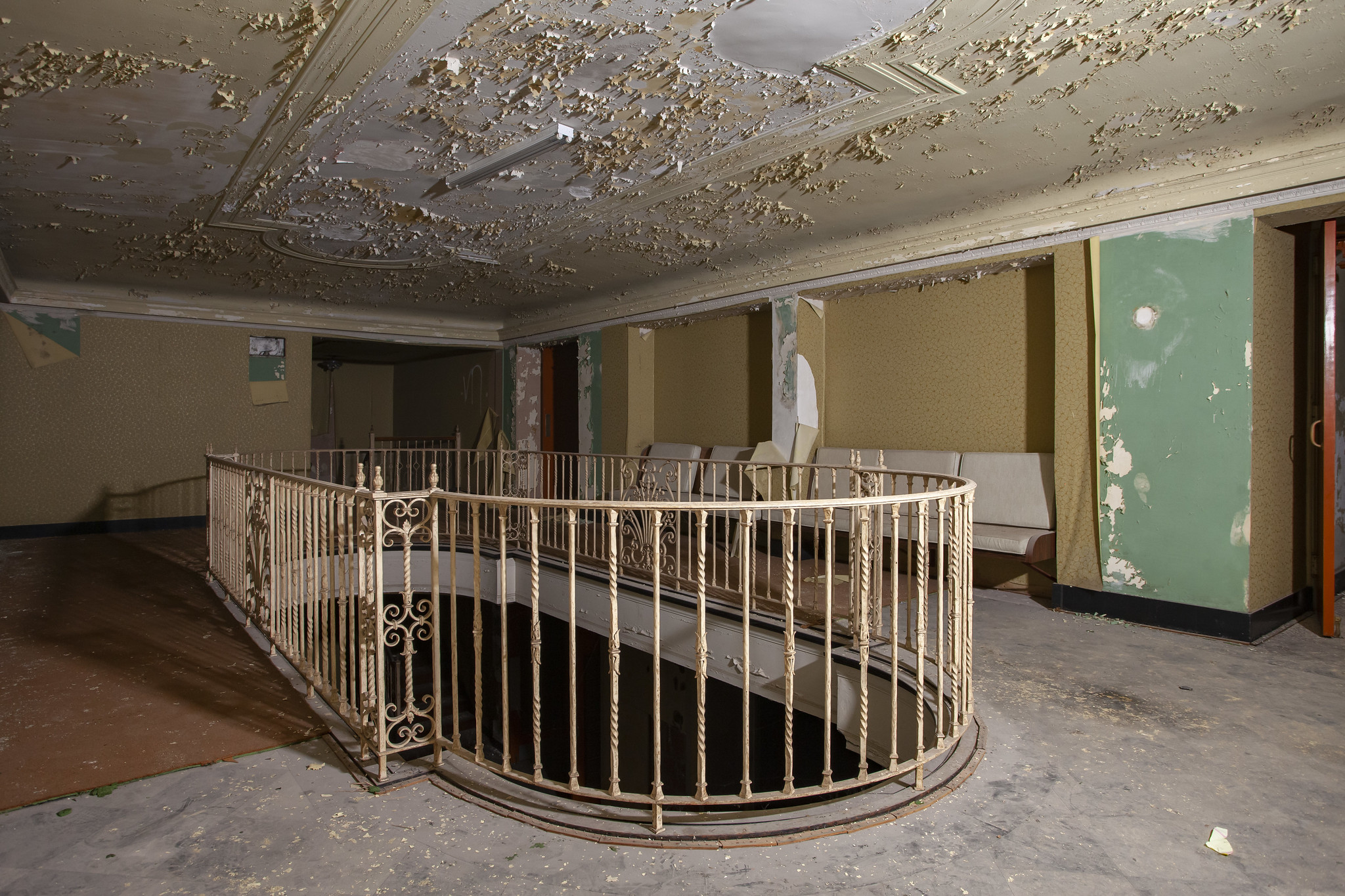 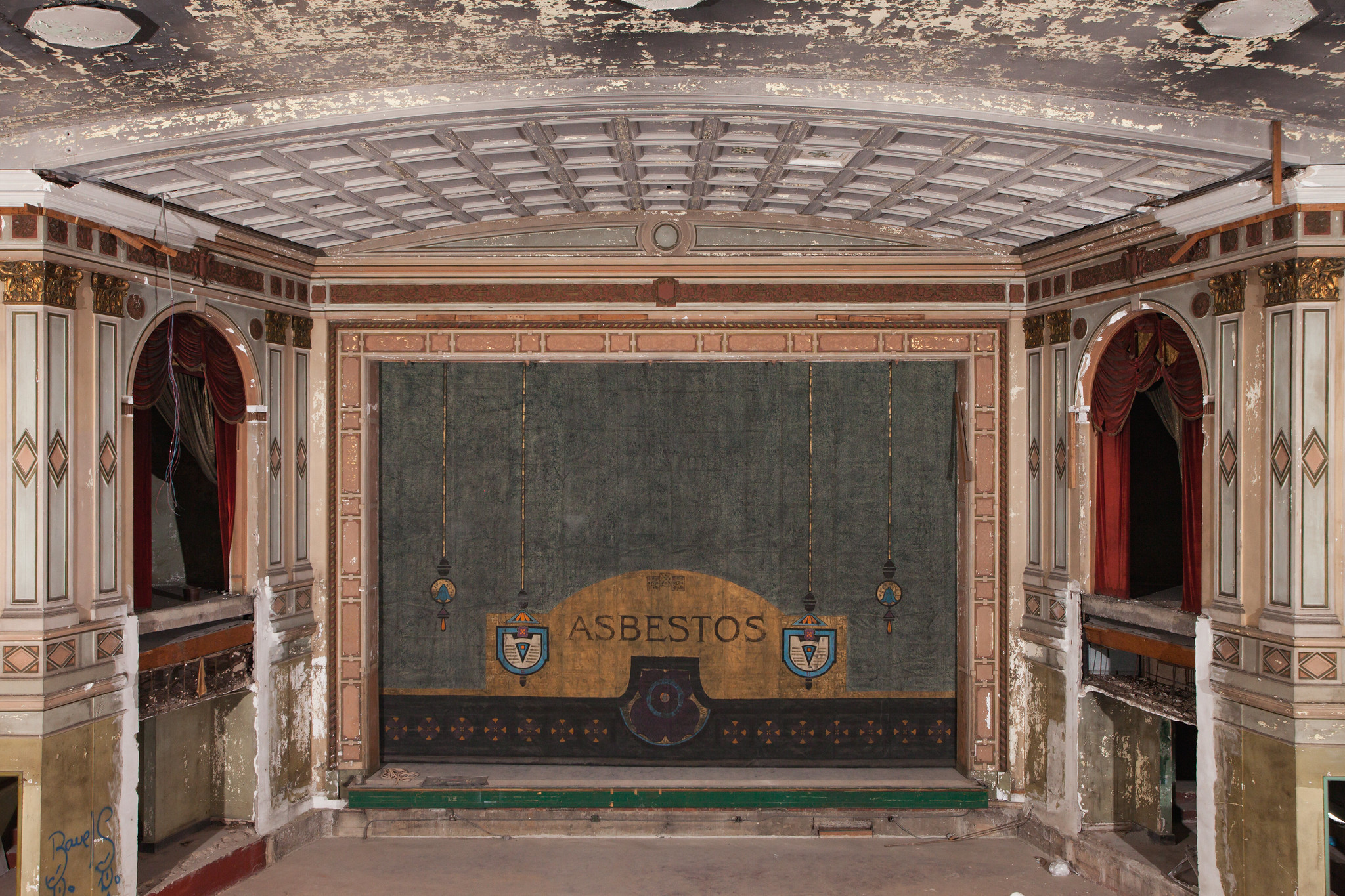 Thanks for reading. I appreciate your support. Please share the blog with your friends.