In 1870, the East Alabama Female College burned to the ground and closed shortly after. The property was sold to John Hamilton Drakeford. The son of Thomas Drakeford, a Tuskegee merchant known as the “oldest and most successful merchant in Macon County.” Drakeford built this highly ornamental home on the site of the former college as a gift for his new bride. John Drakeford was the founder and president of the City Bank of Tuskegee.

Completed in 1892, the house has an eclectic late Victorian-era design with an asymmetrical façade, dominant front-facing gable, overhanging eaves, and polygonal tower. The eclectic style is typical of the late Victorian period. Certain elements of the home, for example, the main entry transom and sidelights suggest a much earlier Greek Revival style. Over the years, several additions were made to the home including a second-story screened-in porch and a solarium downstairs. The Drakeford House is one of eight historic homes that were added to the National Register of Historic Places in 1985 as a part of the North Main Street Historic District. These particular homes paved the way for future development.

In 2018, the out-of-state owner contacted a local college and wanted to know whether architecture students could develop a proposal for what to do with the aging home. While the owner never attended the college, his mother, brother, and nephew are all alumni. With faculty oversight, the students created plans to turn the home into a bed and breakfast or a wedding venue. After students submitted proposals to the owner, he awarded the top three students with a scholarship. He also told faculty that he had funding to renovate the house and use it as a lab for learning about historic preservation and restoration. In what was planned as a two-year project, students would observe and assist contractors as they renovate the house. Due to liability concerns, students cannot work as laborers, but they are responsible for the architectural drawings and conducting historic research. 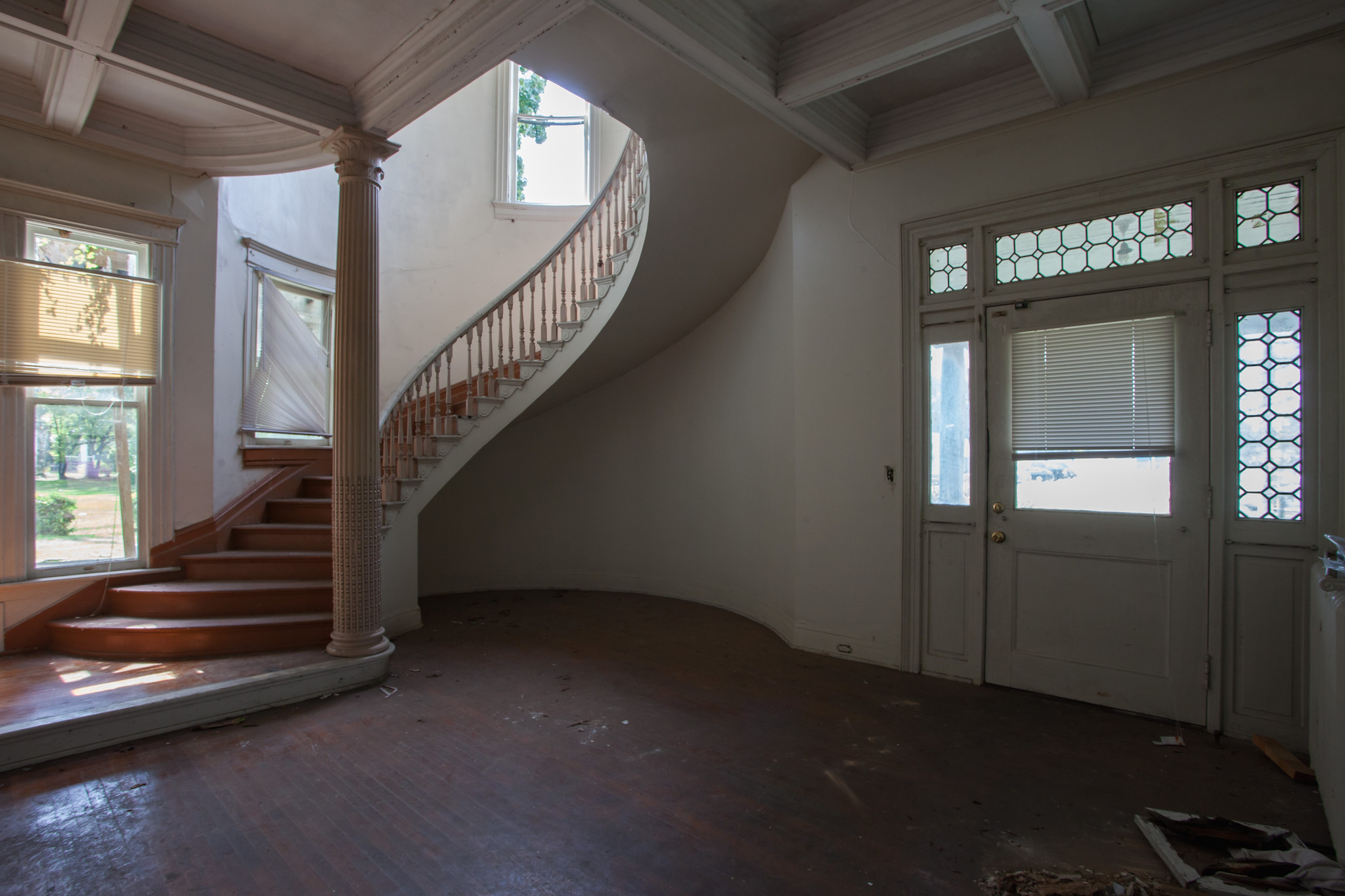 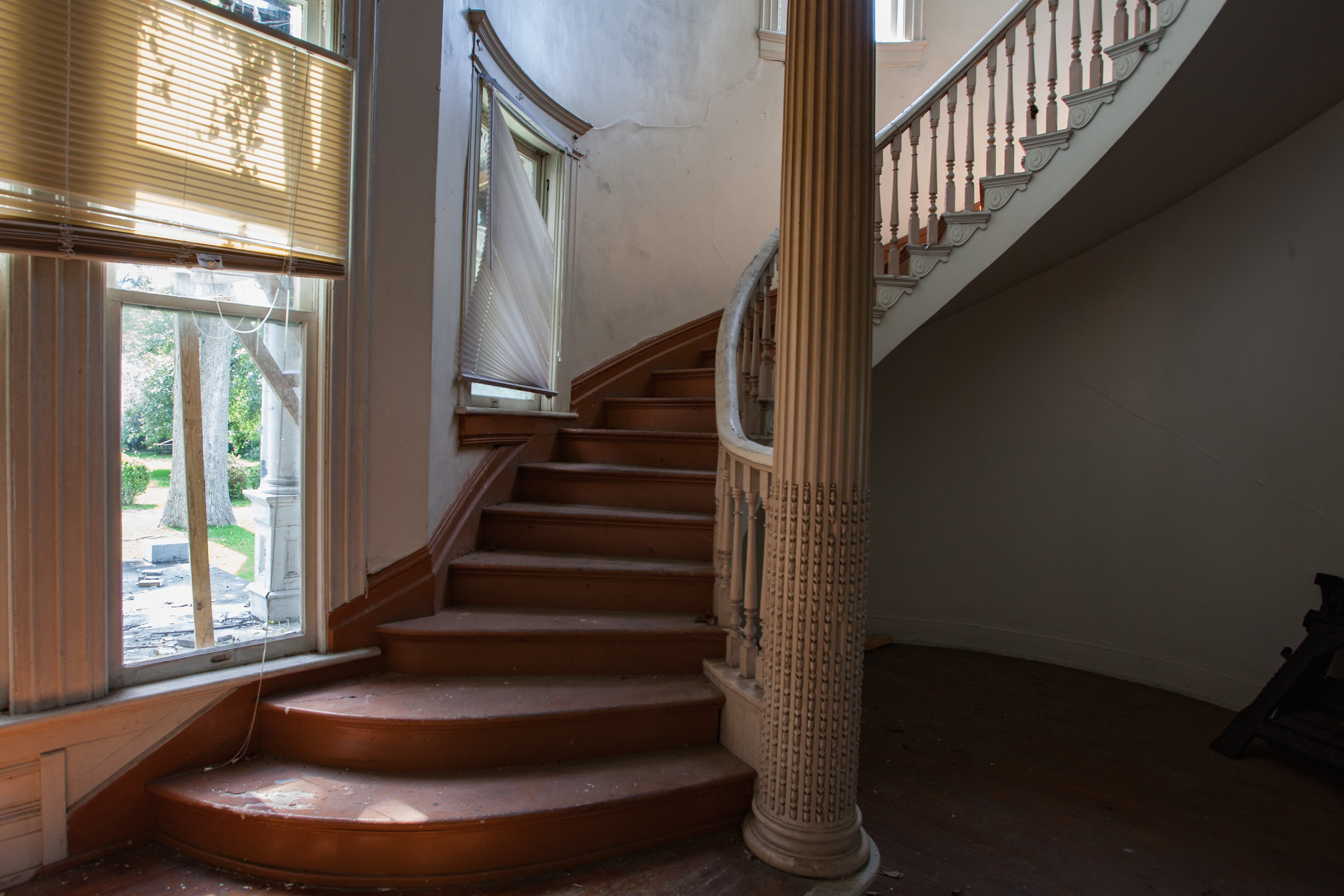 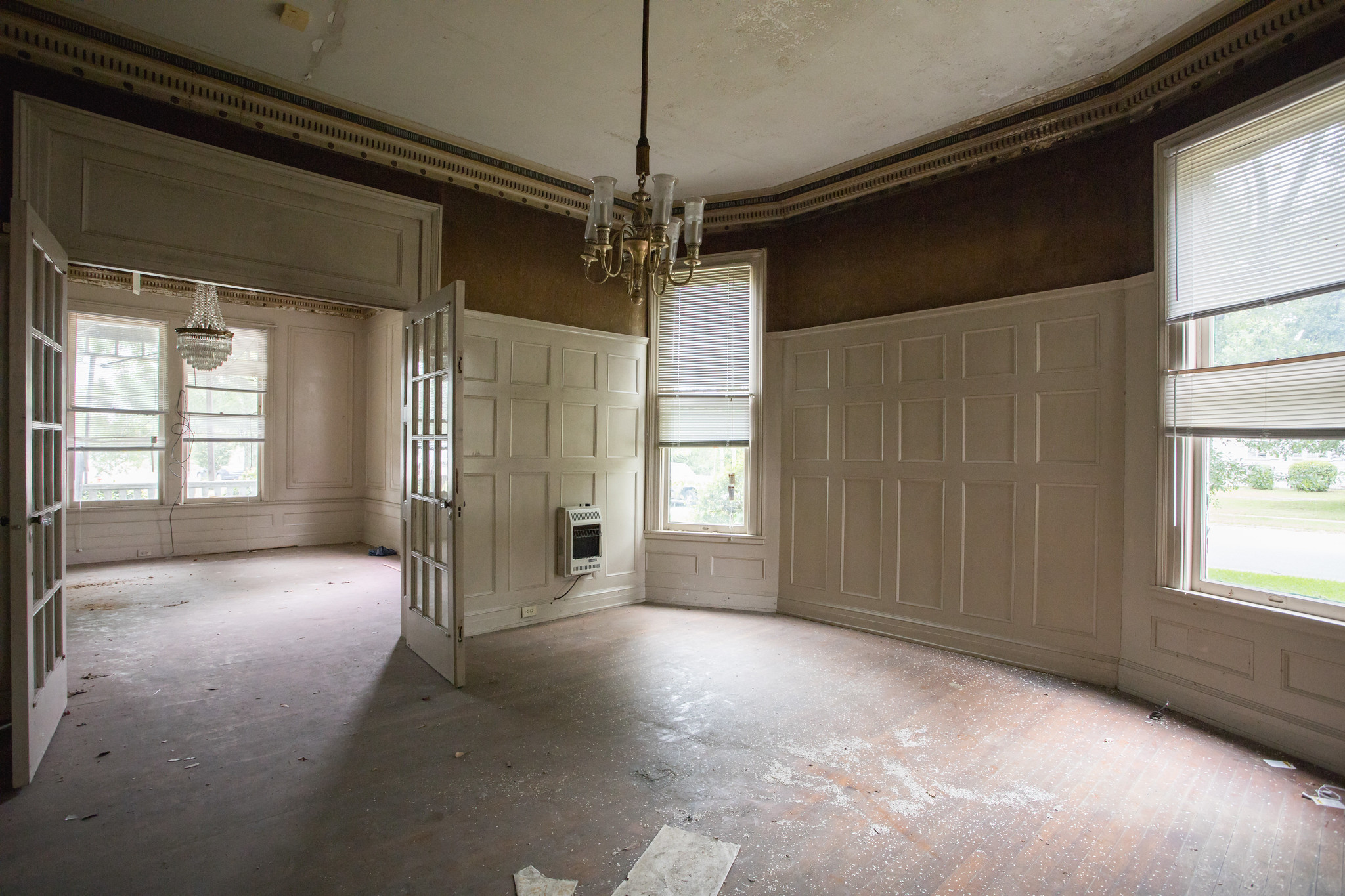 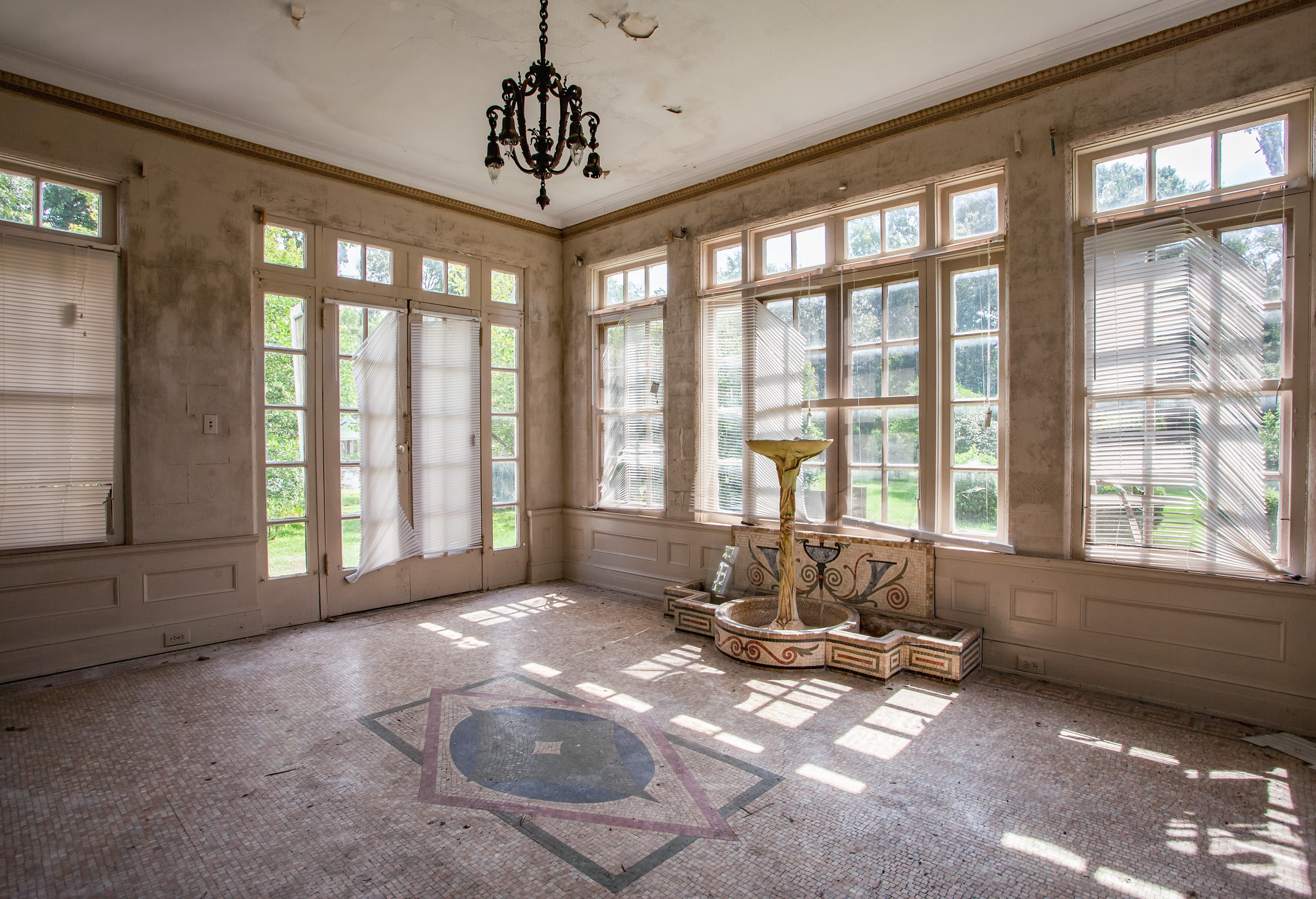 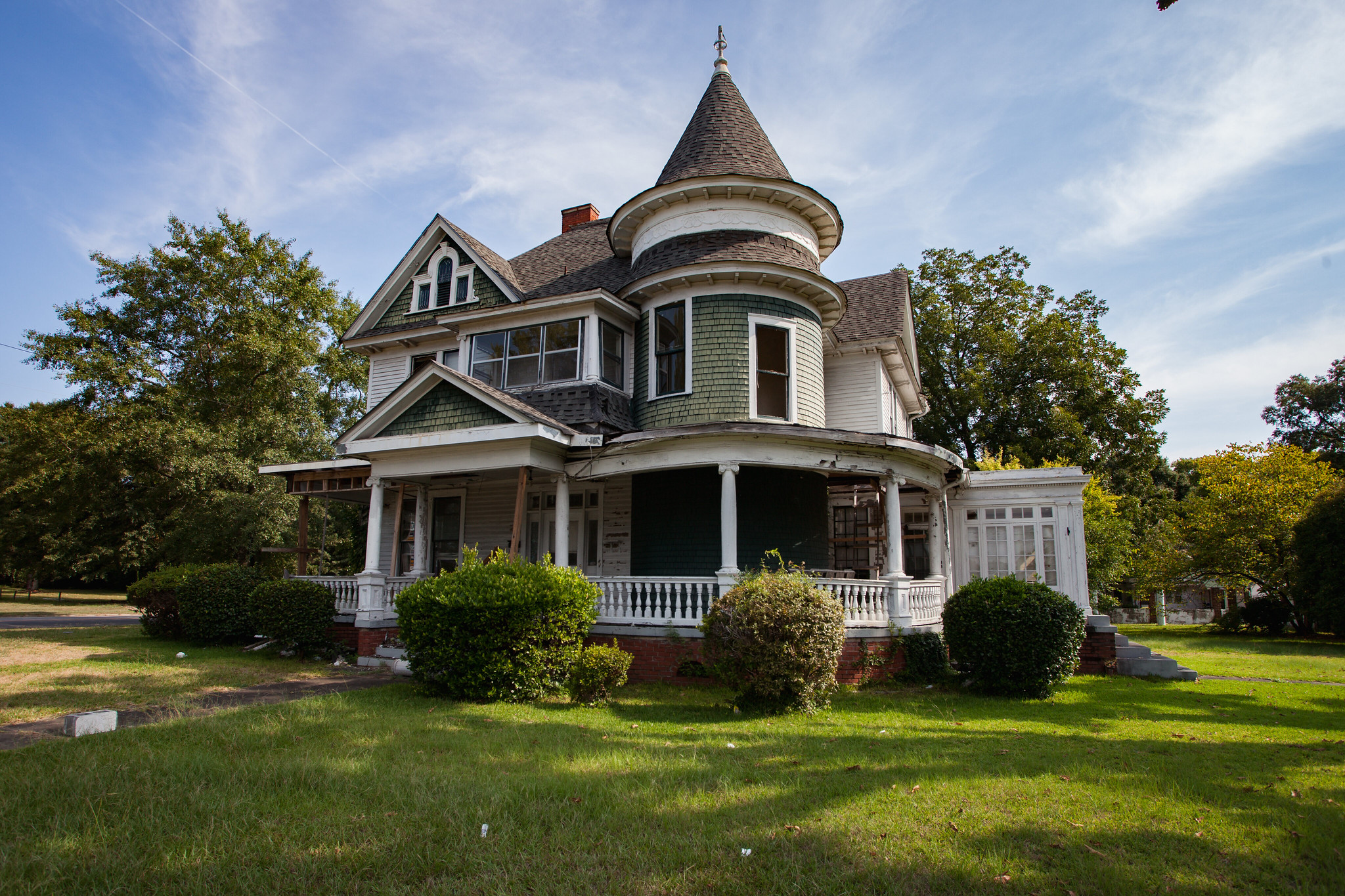 Thanks for stopping by. Please remember to subscribe to my blog on the main page. You can find me on Facebook, Twitter and Instagram. If you enjoy my work, take a look at my books on Amazon.