The Outlaw House in rural Mobile County dates back to 1914. At one time, the house was considered one of Alabama’s finest examples of Spanish Colonial Revival architecture. The thick stucco walls, arched doorways, overhanging eaves, and solid massing convey in spirit and execution a certain Mediterranean flair. The house was designed by notable architect George Bigelow Rogers; who designed many Alabama landmarks including the Mobile Public Library, Bellingrath House, and the Van Antwerp Building. During the early 20th century, the Outlaw House was one of the few large period revival dwellings constructed in Alabama.

George Outlaw acquired the property in 1925. Since there are no records indicating a sale, it is rumored he won the house in a poker game. Outlaw, along with James Arthur Morrison, founded Morrison’s Cafeteria in 1920. Morrison helped develop the cafeteria dining concept, which was unique at the time and would later become synonymous with the South. The public quickly accepted the idea of self-serve home-style cooked food offered at a modest price. At its peak, Morrison’s Cafeteria expanded to more than 150 restaurants that offered meals 365 days a year. 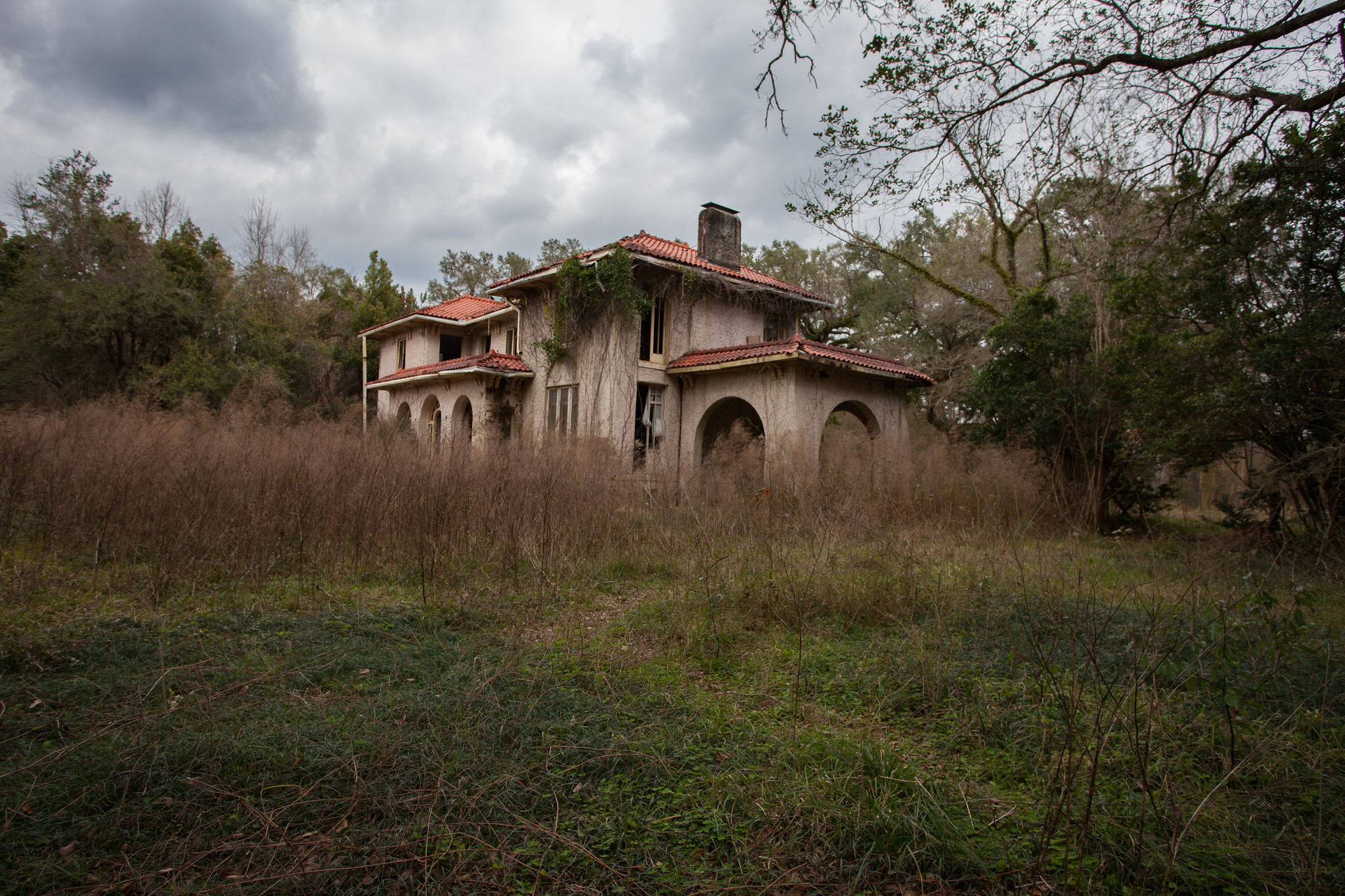 When George Outlaw acquired the property, the house included 120 acres of land. He built a lake on the property known as Outlaw’s Lake, which was formed around the time he acquired the estate. The lake covers over 17 acres and is up to 14 feet deep. A stone wall lining the edge of the lake has stone steps at the southeastern corner leading down to the water. Several stone birdbaths were situated around the lake. Outlaw made the lake by damming the flow of a natural spring. He used the dam to generate electricity for his house. An oil furnace in the basement provided heat. The house even had an underground tunnel that went from the basement to the lake across the street. The Outlaw house was the first in the area to have electricity and a telephone. George Outlaw was also instrumental in bringing power to other houses in the area.

In 1940, George Outlaw, with his wife and two sons, moved to the city. In 1951, George’s youngest son, Arthur, began working as an auditor in his father’s restaurant business. The father and son duo continued to work together until his father’s death in 1964. Arthur Outlaw went on to serve as the Vice-Chairman of the Board and Director of Morrison Restaurants, Inc.

In the 1960s, Arthur Outlaw renovated the old Outlaw home and leased the property to the local police chief. During the 1980s, Arthur lived in the house until conflicts with him being the Mayor of Mobile and living outside of the city limits forced the family to vacate the property and move within the Mobile city limits. Today, a portion of the property is used for hunting and tree farming. According to tax records, the land is still owned by the Outlaw family. Family and friends still use Outlaw Lake, but there are currently no plans to renovate the house. 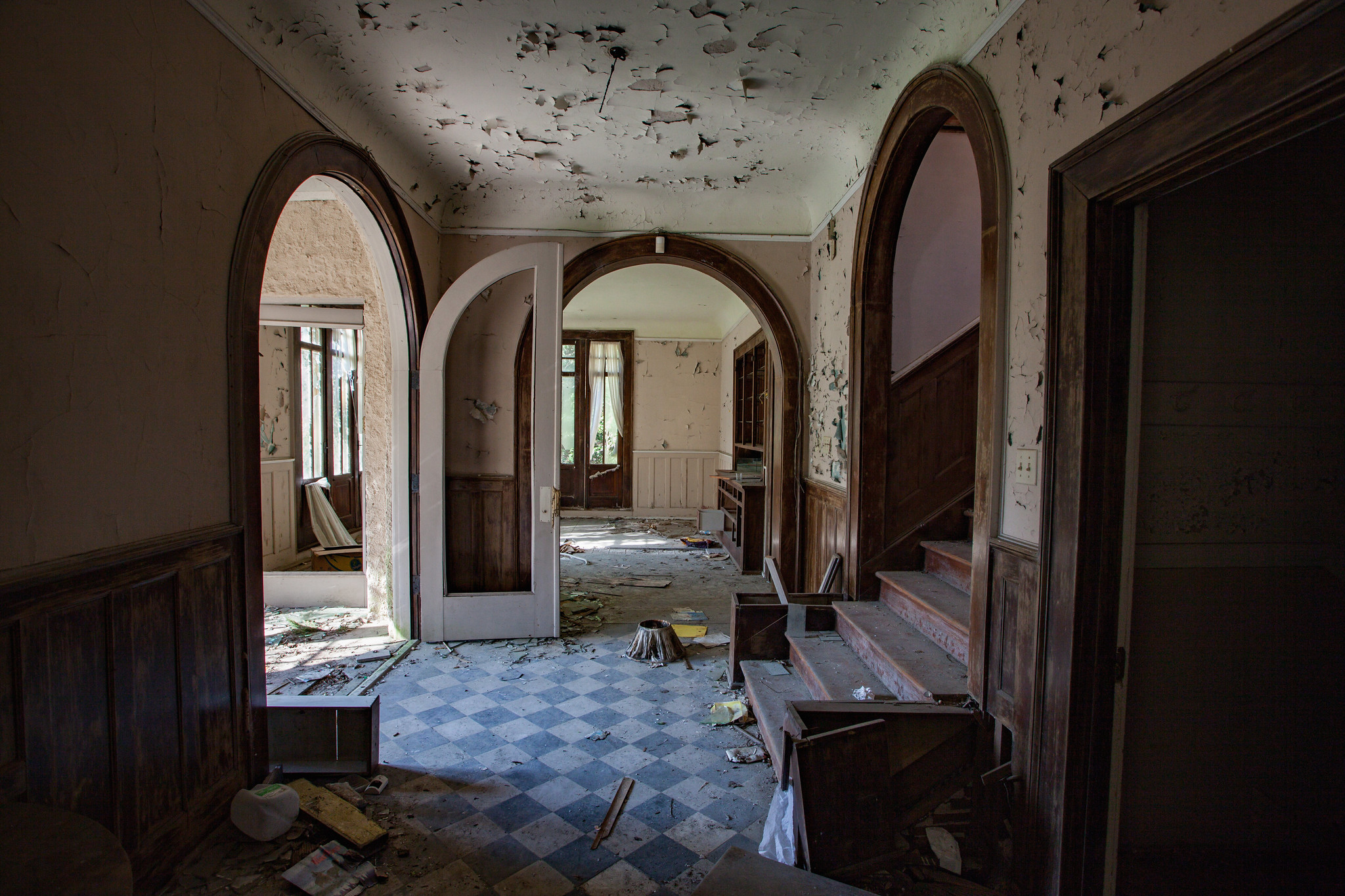 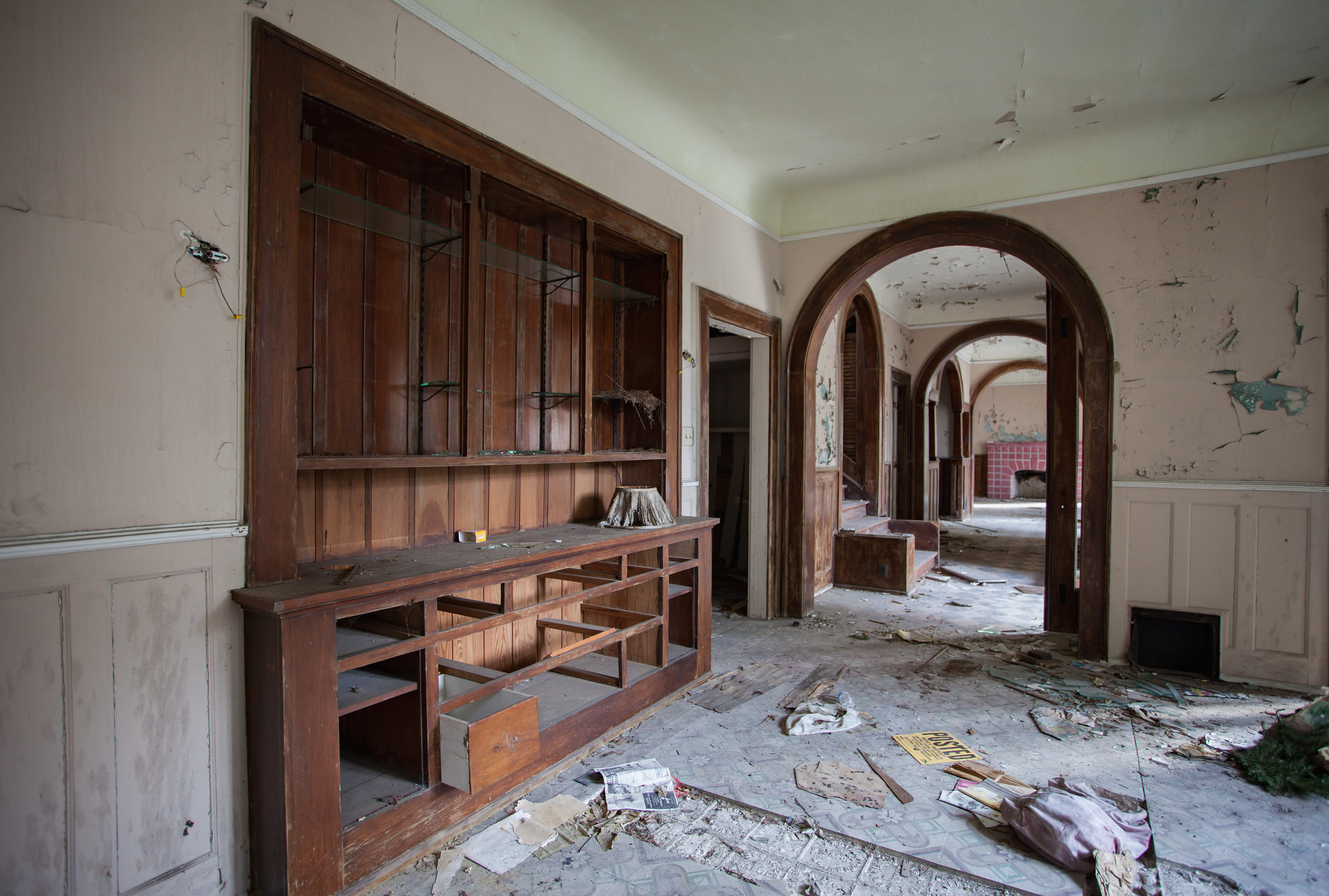 Thanks for reading. You can find me on Facebook, Instagram, and Twitter. If you would like to receive updates of new posts, you can subscribe to my blog on the main page. For more of my work, check out my books available on Amazon.