The former Ware County Post Office & Courthouse was built in 1911 by architect James Knox Taylor. The building was designed as a civil defense fallout shelter and constructed of steel and concrete. An expansion in 1936, designed by G.W. Stone, added a second story and two-story wings at each end. It served historically as a courthouse of the United States District Court for the Southern District of Georgia and as a post office until 1975.

The building has terrazzo and maple hardwood floors. The door facings, wainscoting, and stairs are all made from Georgia marble. The woodwork is oak. The Postal Service moved out of the building in 1975, after constructing a newer facility. The U.S. Post Office & Courthouse was listed on the National Register of Historic Places in 1980.  In recent years, the building housed an antique market and was also used as an event venue. The courthouse was sold to a developer in 2019. After sitting abandoned for three years, the building is currently undergoing a renovation. 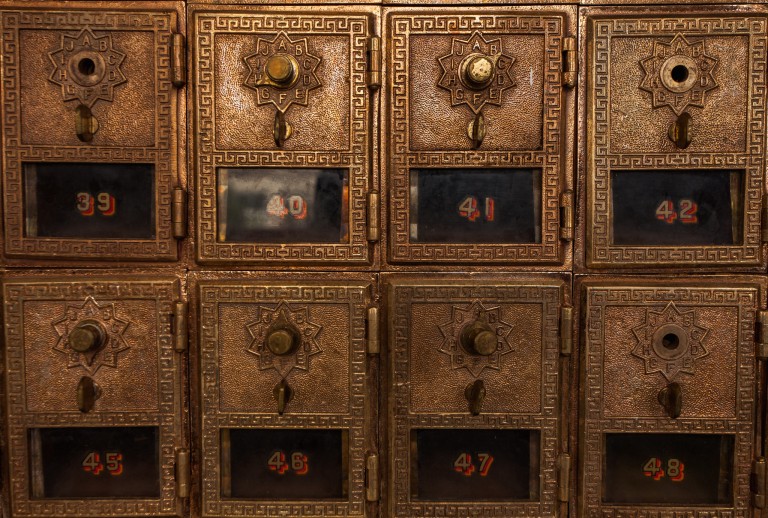