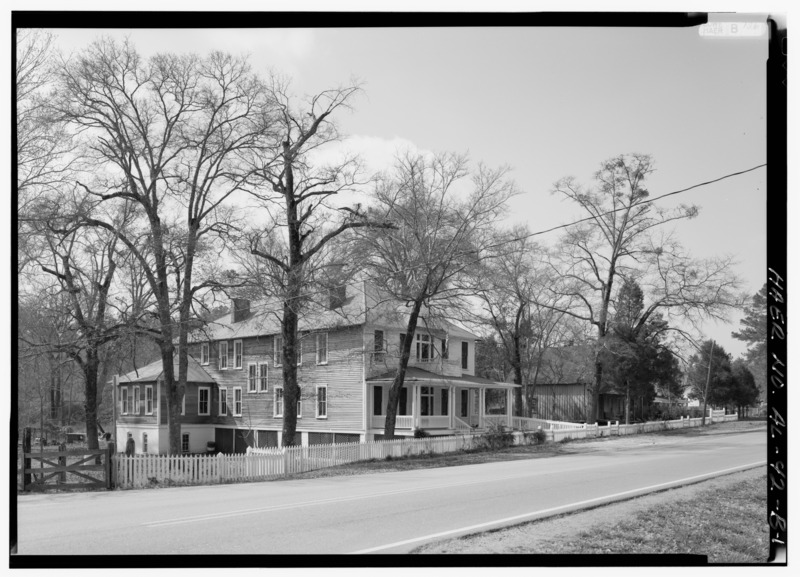 The Dannemora Hotel was built in 1863 during the height of the Civil War. The two-story hotel located next to the Shelby Iron Works, and a popular tourist destination due to the access to a natural spring. During the Civil War, the Shelby Iron Works supplied the Confederate Navy with pig iron for their ironclad vessels. The hotel was a popular weekend destination for the public, but the employees of the Iron Works also used it as a boarding house.

The Union Army destroyed the Iron Works in a raid in 1865. The hotel survived only to burn down in 1898. By that time, the Iron Works reopened and were quickly capitalizing on the growing industrial demand. The owners rebuilt the hotel in 1900 on the original brick foundation. The new hotel was called the New Dannemora Hotel and later renamed the Shelby Hotel. 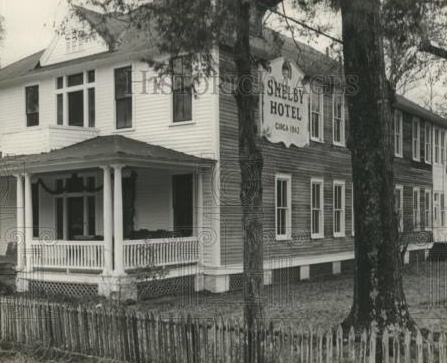 The Shelby Hotel served the community at a time when the iron industry was at its peak. It was the first hotel in the state of Alabama with electricity and internal plumbing. No other hotel in the area had that at that time. The hotel’s proximity to the Shelby Iron Works was the key to having running water since the foundry needed a constant water source to operate. The hotel’s builders seized the opportunity to tie the hotel into the foundry’s water source. 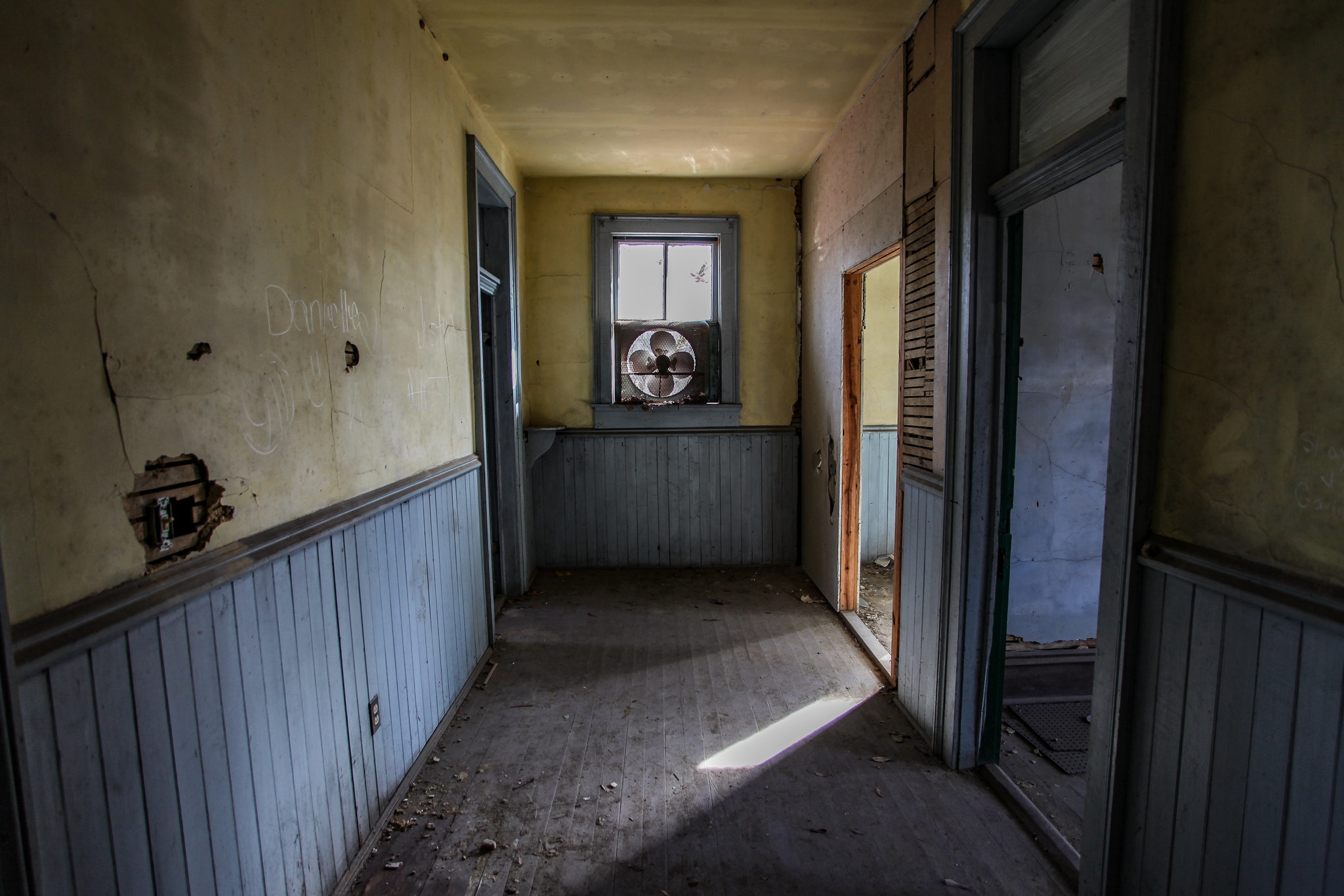 As the town of Shelby grew, the Shelby Hotel required advanced reservations for accommodations. The hotel has fifteen bedrooms, a dining wing, an office, a kitchen, and two bathrooms. A rear addition was accessible from the back staircase, leading to another wing with thirty rooms where most of the ironworkers would stay. After the Shelby Iron Company closed in 1923, the rear wing was demolished. The Honeymoon Room and the Company Room upstairs have been used by two governors and their wives. The Honeymoon Room was specially decorated to make a newlywed’s first night together special. Famous guests of the Shelby Hotel include President Theodore Roosevelt, President Woodrow Wilson, and Al Capone. Rooms were priced at $25.00 a month and included three meals a day. The meals were considered top-notch and locals would often come to the Shelby Hotel to gather, gossip, and dine. In 1925, the rooms in the Shelby Hotel had beds, sinks, and dressers. The rooms were often cold, as fireplaces provided the only heat. There were wood stoves that heated the new addition, which was built to accommodate more guests.

The Shelby Hotel is often confused with the nearby Shelby Springs Hotel, which became a Confederate hospital after the seize of Vicksburg. Compared to other nearby hotels, the Shelby Hotel offered a more simplistic getaway. There was no ballroom or string band like other resorts. In its heyday, the hotel held social functions, bridal showers, even weddings. Locals would often bring items to the hotel to sell to travelers.

Guests of the Shelby Hotel were treated to spring water, tennis, and games of bridge. Before shutting down in the 1970s, the Shelby Hotel was the oldest operating hotel in Alabama. In a 1976 article in the Shelby News-Monitor the last proprietor and owner, Mr. Bernard Rummel, recalled proudly how decades earlier the former President Roosevelt did not arrive at the hotel in a fancy car, but instead on foot. It is presumed Roosevelt arrived in Shelby by train and walked to the hotel. 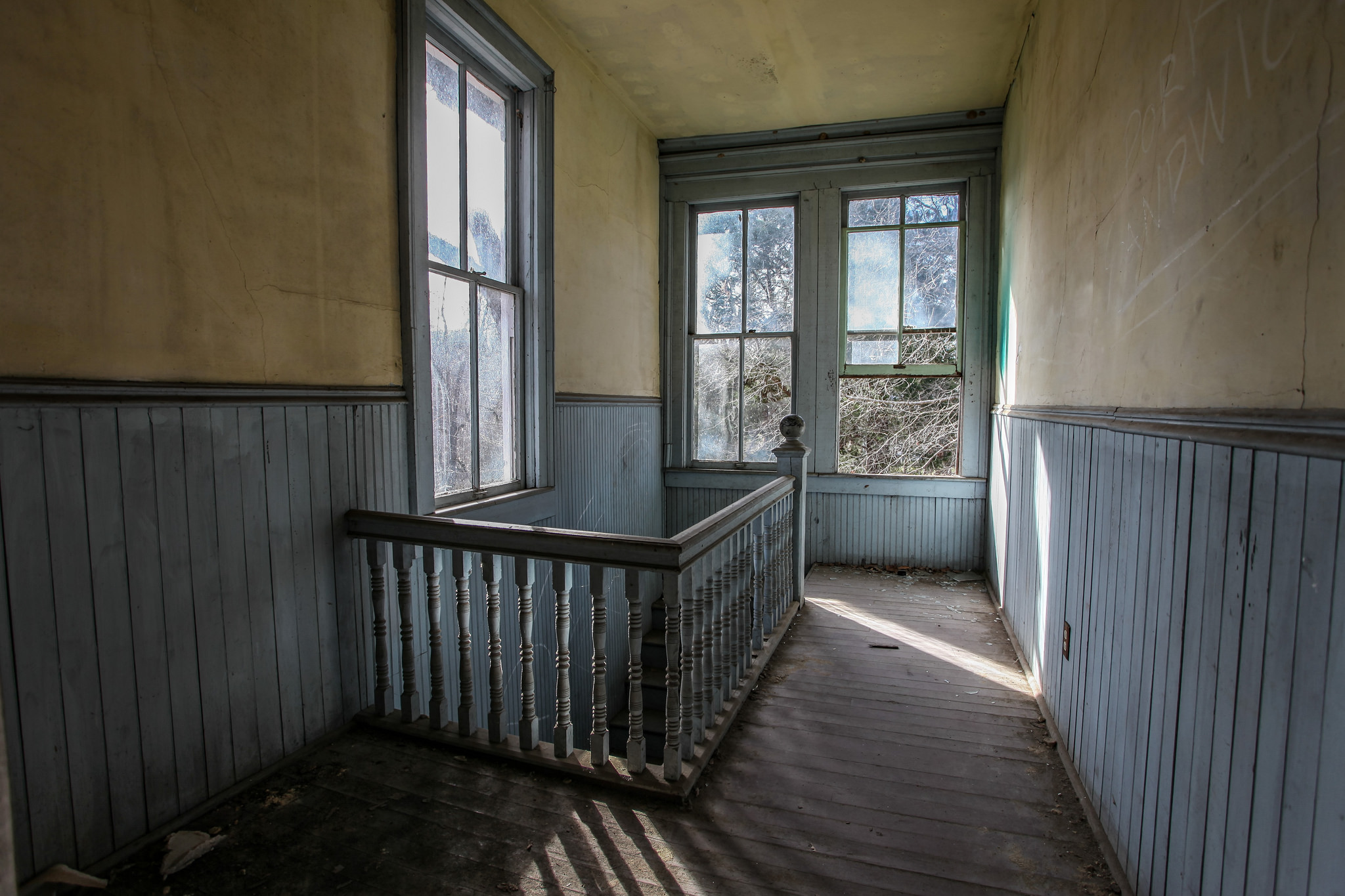 The Rummels operated the Shelby Hotel from 1956 until its closing. They were regarded as kind, hospitable caretakers who extended their values to everyone they met. The town of Shelby went bust during their ownership and many of the rooms would often remain vacant. However, that never deterred the couple from providing a wonderful stay to those that visited. The Rummels provided meals for guests just as they were provided decades earlier. They used cookery that was made from iron milled next door around the time of the Civil War.

Sadly, on the night of Sunday, May 26, 2019, the old Shelby Hotel burned to the ground. The flames were visible for miles. The Shelby Volunteer Fire Department said the structure was a total loss. Investigators believe the cause is arson and there are currently no suspects.

Thanks for reading. You can find me on Facebook, Instagram and Twitter. If you enjoy my work, please take a moment and check out my books.