Claude Nolan moved to his newly built, three-story building on Main Street in 1910. Klutho designed the dealership as a jewel box to display Nolan’s luxurious American automobiles. The Prairie-style building featured an all glass and concrete showroom with Welsh tile floors.

In the 1920s, Claude Nolan was the first person to drive to Key West. He drove on the Florida East Coast railroad trestle with a friend before the overseas highway was built from Miami. The duo was followed by a train car of news reporters. Not to be outdone, Claude Nolan was the first native Floridian to fly an airplane across the state. Claude Nolan even created the idea of selling an automobile on an installment plan, a practice that spread throughout the automobile industry and is still in use today.

A drastic remodel by architect W.A. Moore Jr. in 1948 completely changed the look of the Cadillac dealership. The cornice and canopy, along with the Klutho glass windows were removed. The original façade was covered over in concrete, and the delicate bricks were hidden under Art Deco marble paneling, making it unrecognizable. 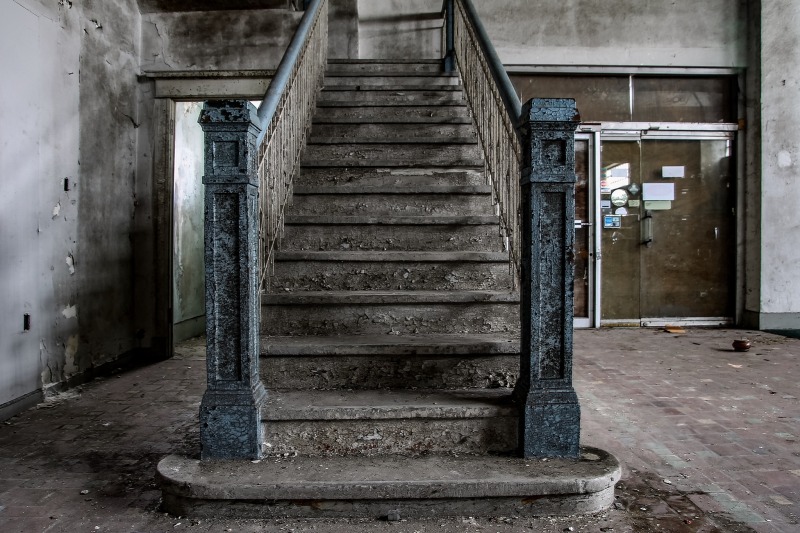 Claude Nolan passed away in 1943 after a brief illness at age 57. His family continued to operate the Cadillac dealership on Main Street. Downtown Jacksonville was on a decline by the 1980s and sales were slow. Claude Nolan Cadillac moved their dealership to Southside Boulevard in 1985, where they remain in business today. 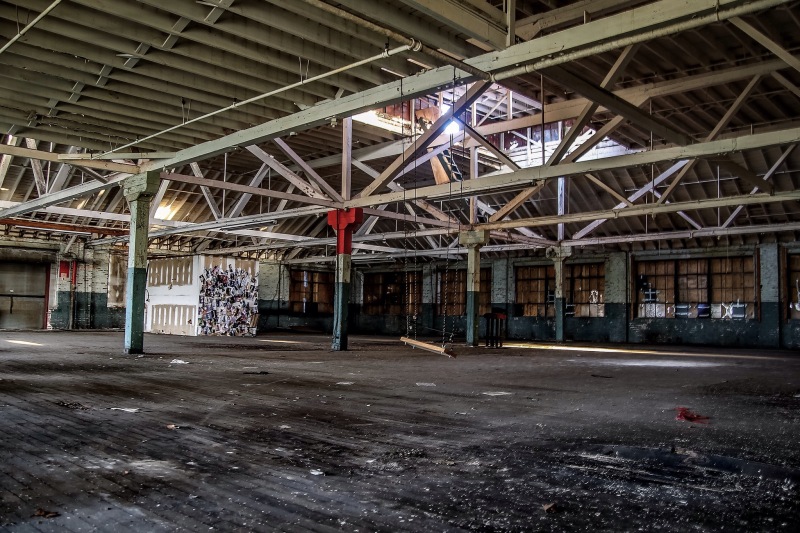 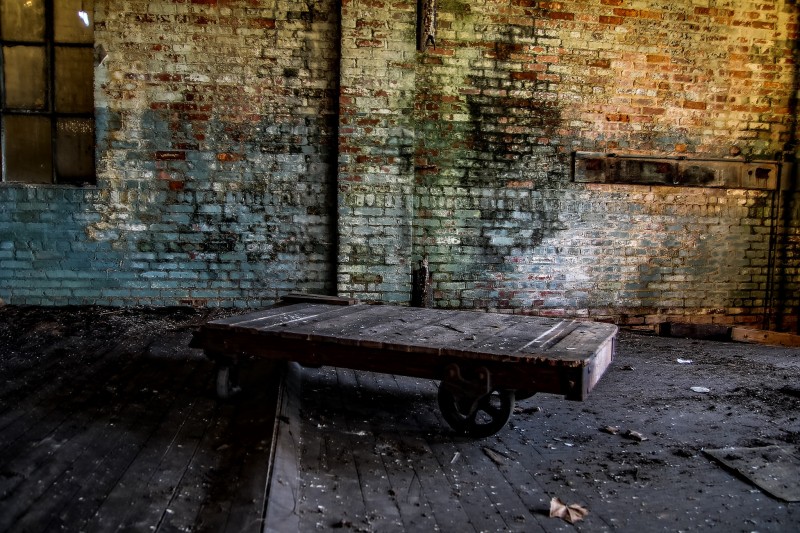 The three buildings considered the Claude Nolan complex were designated landmarks by Jacksonville’s Historic Preservation Commission in 2014. Pollutants from a 1880s gas plant have poisoned the soil around Confederate Park as well as part of the former Claude Nolan dealership.

To clean up the contamination, the city of Jacksonville must add a protective underground wall and demolish the building constructed on the polluted area. Since Jacksonville declared the two larger buildings historic landmarks, the only building to be torn down will be the one-story maintenance building. The underground wall would extend down 40 feet, and the soil inside would be carted away or mixed with a cement-like material to keep the pollutants where they are. The full cost of the cleanup is expected to cost $17 million. A local developer is currently looking at a plan to convert the abandoned building to loft apartment/condominiums.