The Tennessee Coal, Iron, and Railroad Company (TCI) was founded in Tennessee in 1852. After moving to Birmingham through an 1886 merger, TCI President Enoch Ensley envisioned building a steel empire. TCI was on the verge of becoming one of the most significant iron and steel companies in the United States.

The Central Alabama area is one of the few places in the world where large deposits of the three raw materials – coal, iron ore, and limestone – exist nearby. TCI purchased six hundred acres of land from the Ensley Land Company, then built four 200-ton blast furnaces and the adjoining steel mill. Construction of the Ensley Steel Works began in 1888. At that time, building four blast furnaces at once had never been done. Sadly, Enoch Ensley passed away in 1891 and would never see his plans come to fruition. In 1895, TCI moved its headquarters to Birmingham, Alabama with new management in place. The move allowed TCI to keep transportation costs low and compete with the North’s largest steel producer, Carnegie Steel.

In the late 1800s, a majority of TCI workers were prison laborers. Most of the men were African-Americans convicted of petty crimes. The hard labor was a method used to pay off fines. The practice was common for obtaining coal mining labor and increased after U.S. Steel purchased TCI. During the first full year of ownership by U.S. Steel, 60 prisoners died from workplace-related incidents. The convict lease program ended in 1911. The blast furnaces began operating on Thanksgiving Day 1899. The first load of steel was shipped to a buyer in Connecticut on January 1, 1900. Although the steelworks were successful, TCI had fallen into massive debt due to declining pig iron prices and constant changes in upper management.

U.S. Steel purchased the Tennessee Coal, Iron, & Railroad Company for over $35 million in 1907. The next six years brought about an essential change to the Ensley steelworks. U.S. Steel invested $30 million in upgrading its equipment. Then, in 1912, U.S. Steel opened the Fairfield steel plant just a short distance away. The new refinery mainly produced the steel ingots and rail made in Ensley.

In the early 1950s, two more open-hearth furnaces were added. This increased the daily capacity to over 200 tons each. However, the nearby Fairfield plant was closing the gap on production. 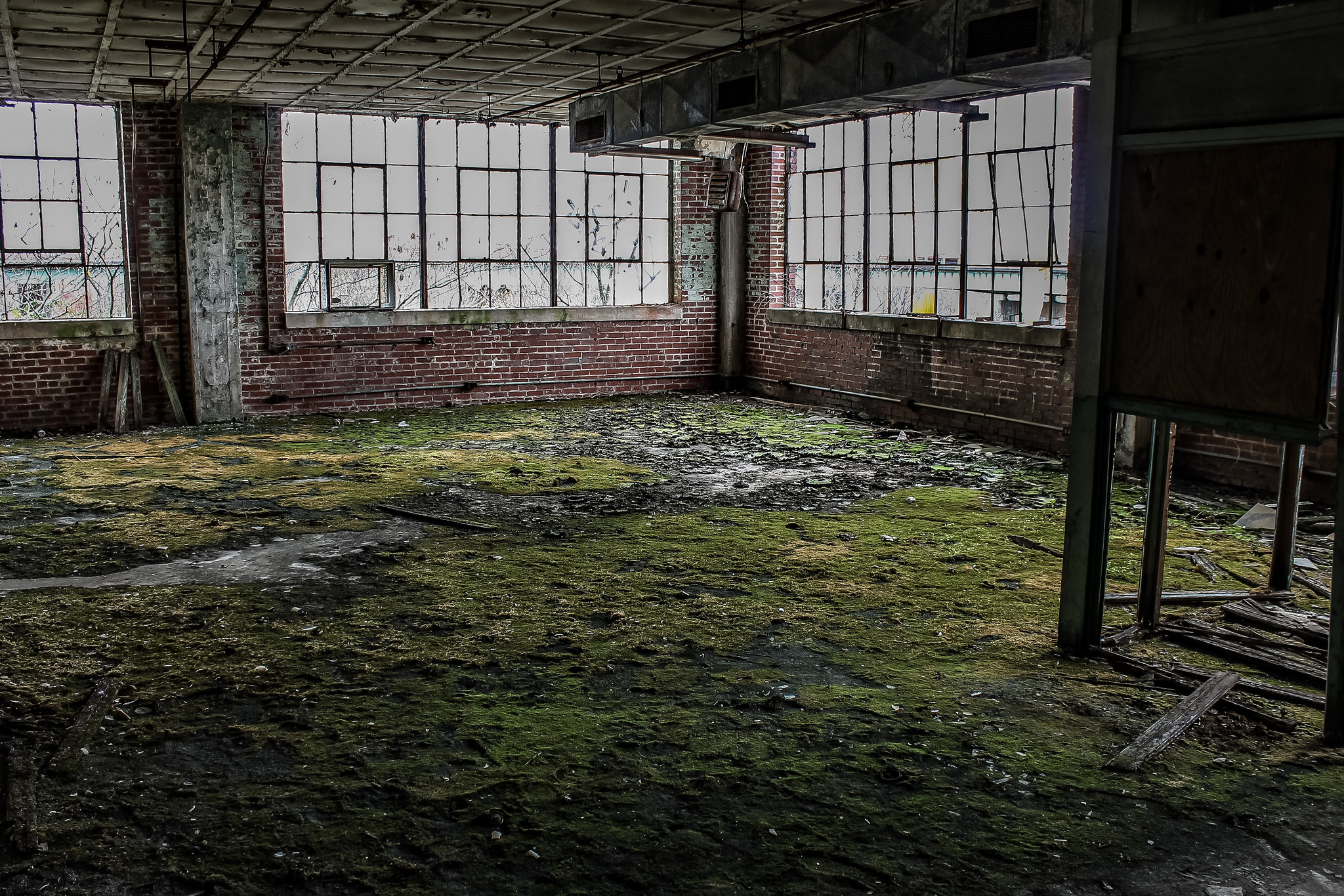 U.S. Steel closed the open hearths in 1975. The melt shop closed a year later. In 1980, the remaining workers at Ensley were moved to the Fairfield plant. All activity ceased on the property by 1984. The modern integrated steelmaking process in Fairfield made it more efficient than the open hearth method used at the Ensley works. 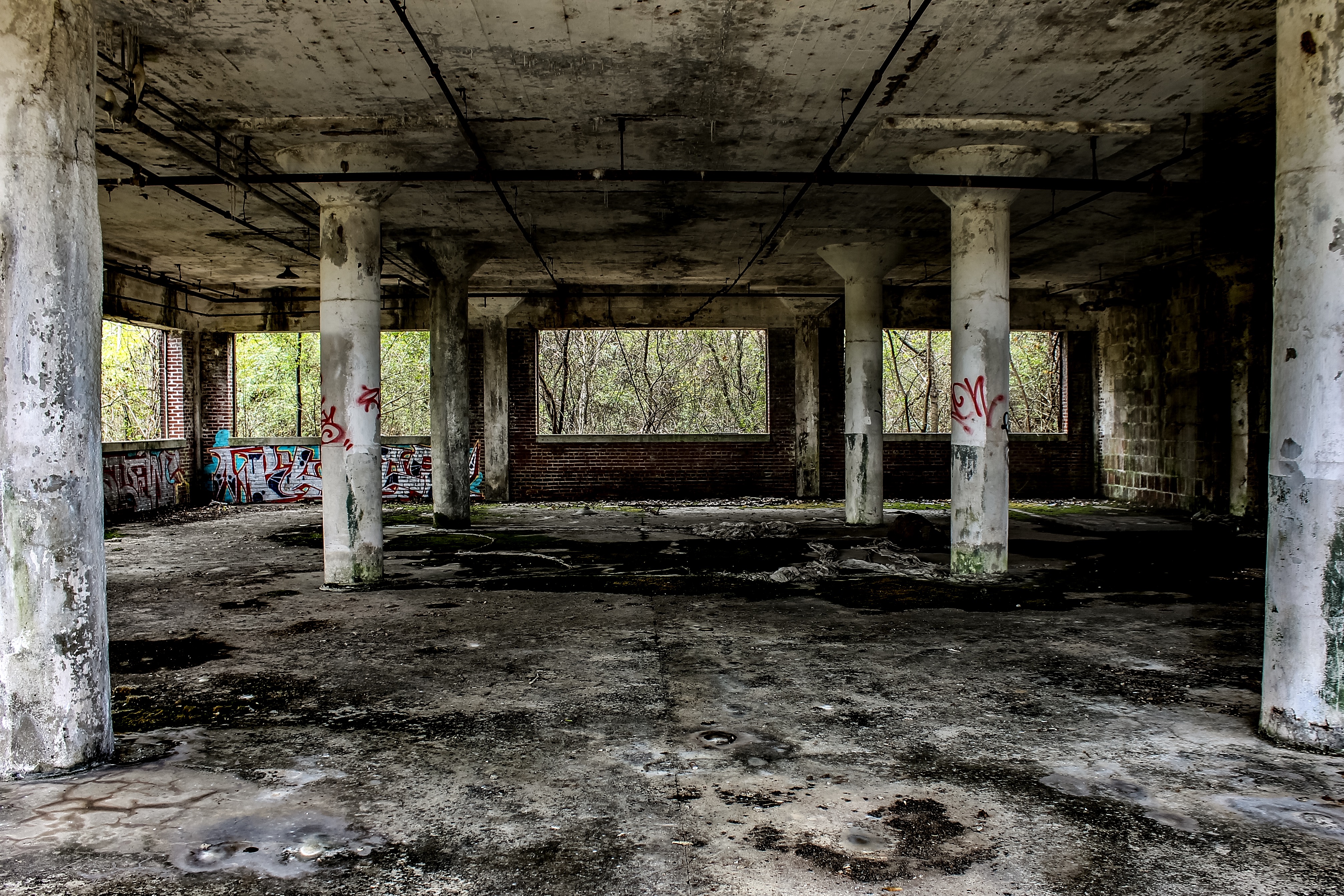 Over the span of almost 100 years, the Ensley steelworks mined coal, manufactured coke, steel, iron ore, pig iron and even grew cotton. Thousands of employees kept the furnaces burning for decades as steel ingots and molten metal moved by railroad. In 1993, the site was considered as an automotive park after Mercedes-Benz built a plant near Tuscaloosa.

Jefferson County considered it a site for a county jail in 1998. Larry Langford, while Mayor of Fairfield in 2000, envisioned a harbor and waterway linking Birmingham to the Gulf of Mexico through a series of channels and locks in the Black Warrior River.

The Ensley steelworks was eligible for a $200,000 clean up grant from the EPA  in 2000 but then-Mayor Bernard Kincaid’s office failed to apply for the grant in time. In 2010, Birmingham Mayor William Bell proposed to clean up the site and make it a green space or industrial park. With a short distance to interstates and access to rail yards, the plan seemed feasible if the Mayor could get funding from the federal government to assist in cleanup. Unfortunately, no further plans for the industrial park ever materialized. In May 2019, the Ensley TCI steel works site was mostly demolished. 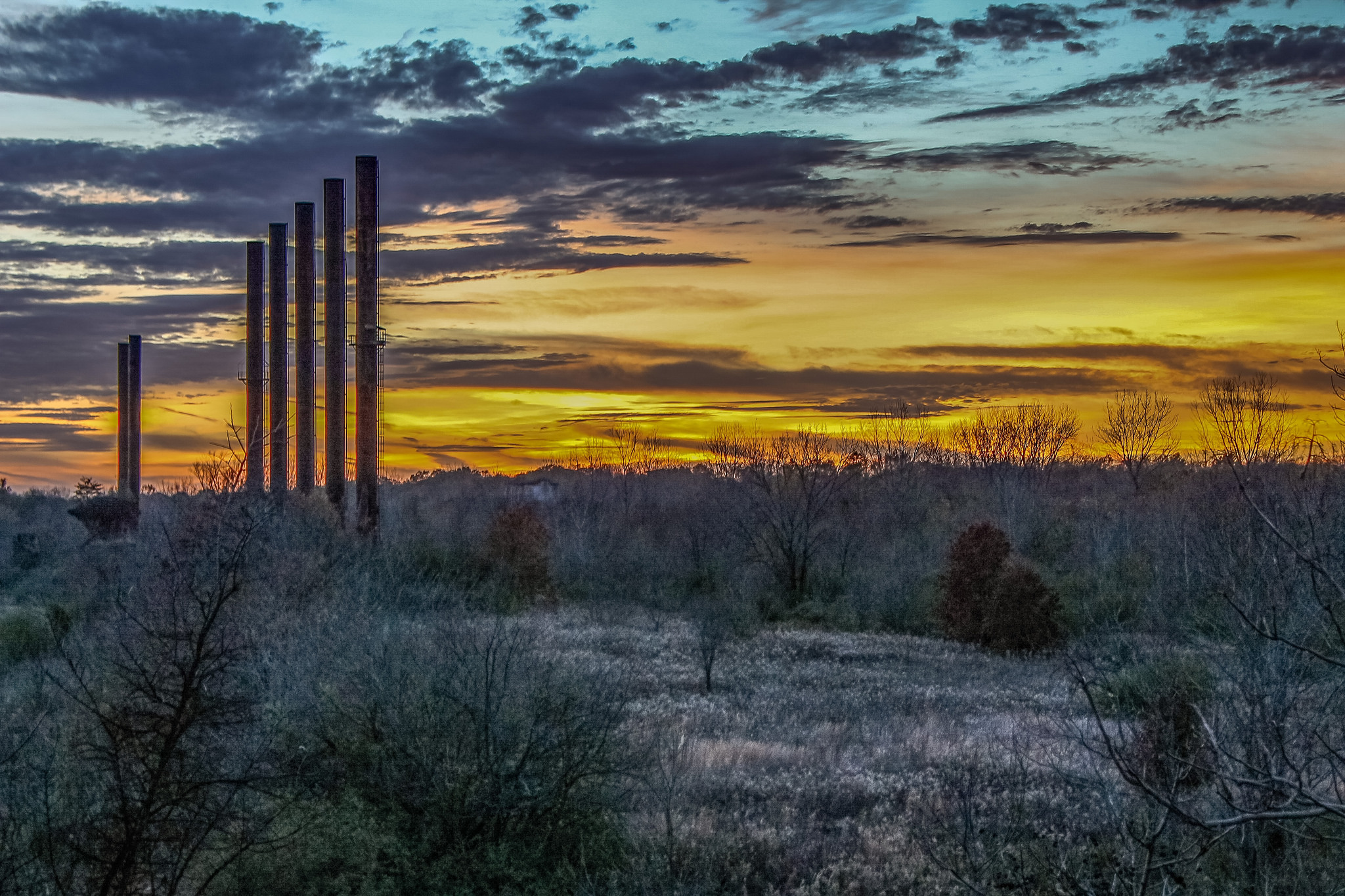