Across the Southeast, rural hospital closures are not uncommon. Like other small towns, this hospital was once the center of the community. Before the hospital could be built, the community had to raise enough money to receive a matching grant from the federal government. Once it was complete, the new hospital had an emergency room, several surgical suites, an ICU, OB-GYN, equipment for advanced arthroscopic surgery, and 60 patient beds. Anyone who walked through the doors would receive treatment, even those who could not afford to pay. Although never on the cutting edge of technology, the hospital did deliver babies and save many lives.

By the 1990s, the rural hospital struggled with outstanding debt and a lack of cash flow. The entire town showed up in support at a series of public hearings regarding the hospital’s future. However, your average citizen had no idea how much debt the hospital carried. For several years, a larger hospital took over the daily operations and management in the hopes of getting the budget back on track. Yet, it continued to close departments, lose patients as well as funding. When departments like the OB-GYN and the ER closed, the staff saw the writing on the wall. The county board created to oversee the hospital tried everything to keep the building open, even spending more than a million dollars of taxpayer money. Ultimately, the debt proved to be too large, and with a lack of patients, the hospital’s closing came as no surprise.

After closing, the building and its contents were sold. The new owner leased the building and the land back to the city for $1. Now, on the weekends, a farmer’s market is set up across the property. Throughout the year, the hospital campus hosts food trucks and an annual festival. While the building is now in shambles from years of neglect, a portion of the building is repurposed yearly as a haunted house attraction. The haunted house proved to be a success as it raised more than $30,000 and attracted several thousand visitors during the month it was open. Community leaders are pleased something is being done with the old hospital. Today, the effects of the closing are still prevalent. Townspeople have to drive across county lines to get emergency, or even immediate health care. 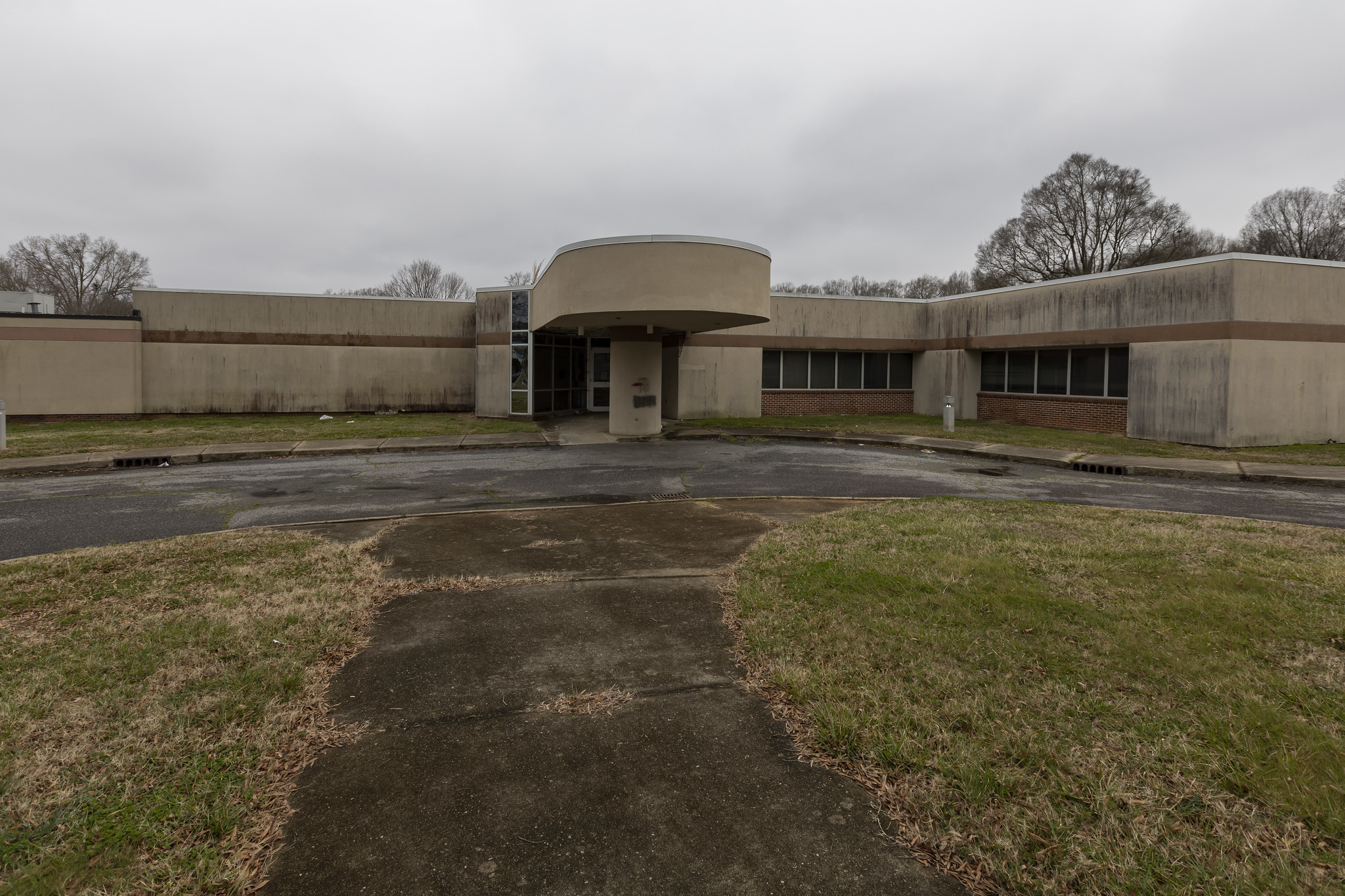 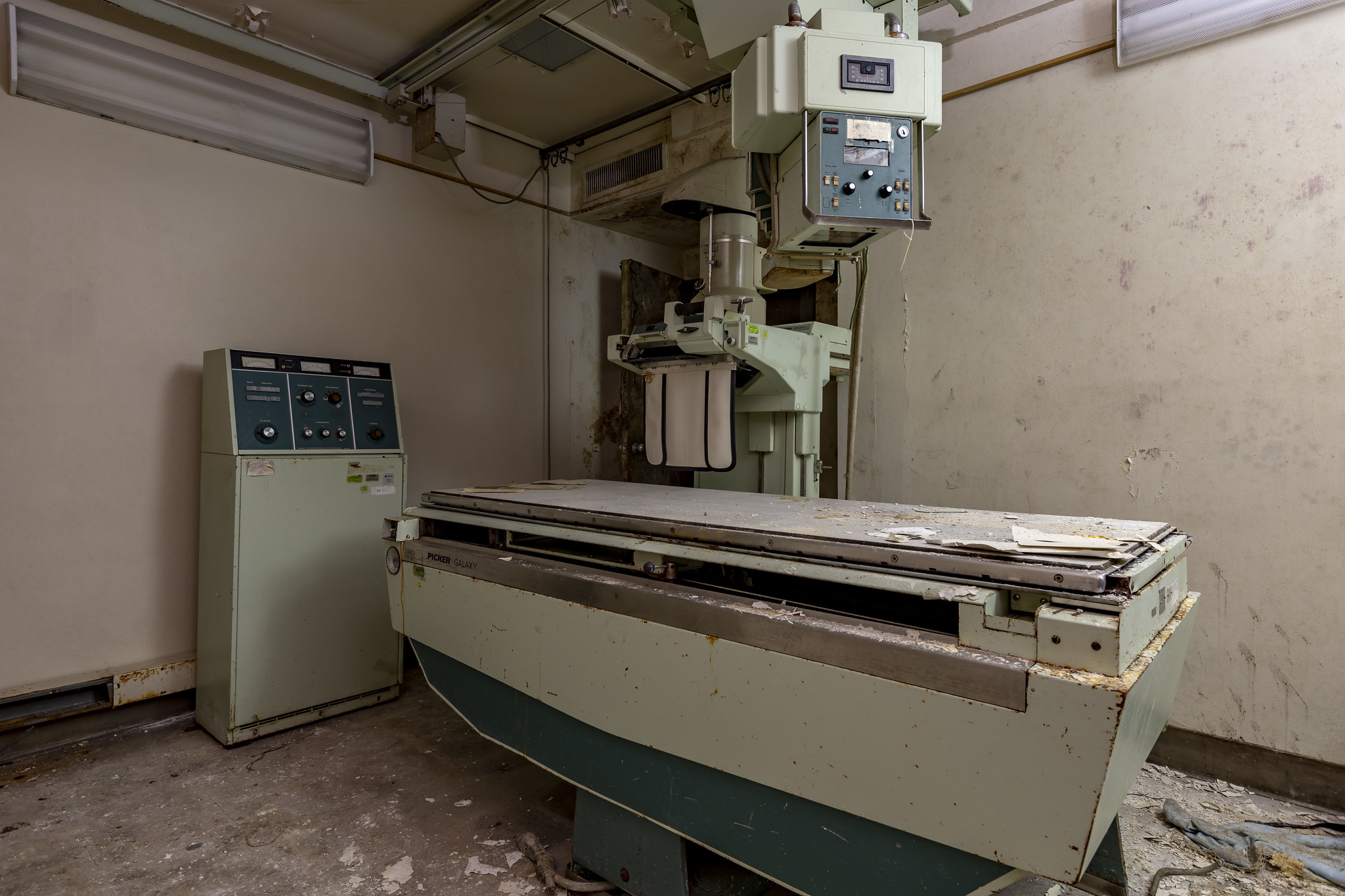 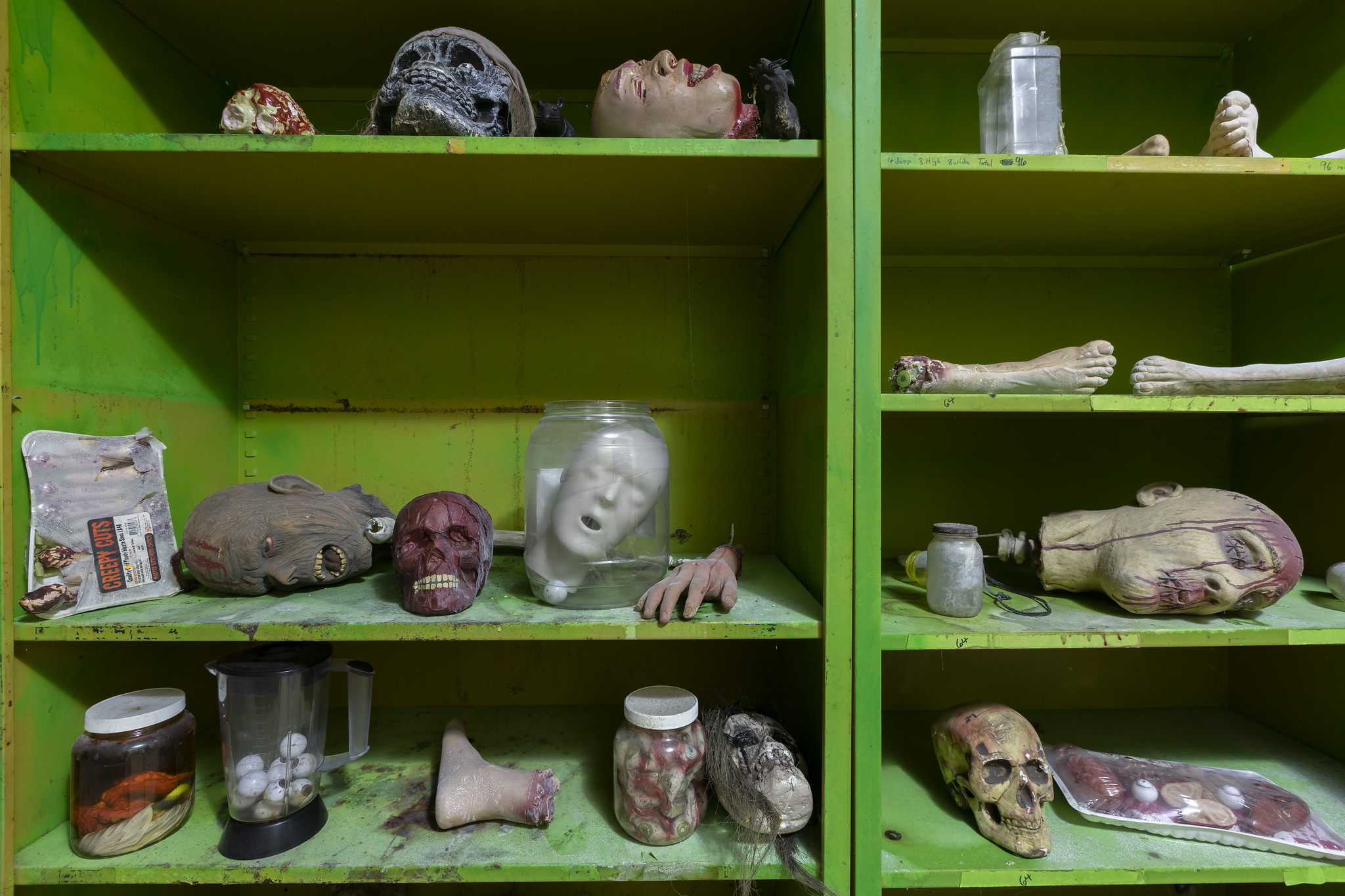 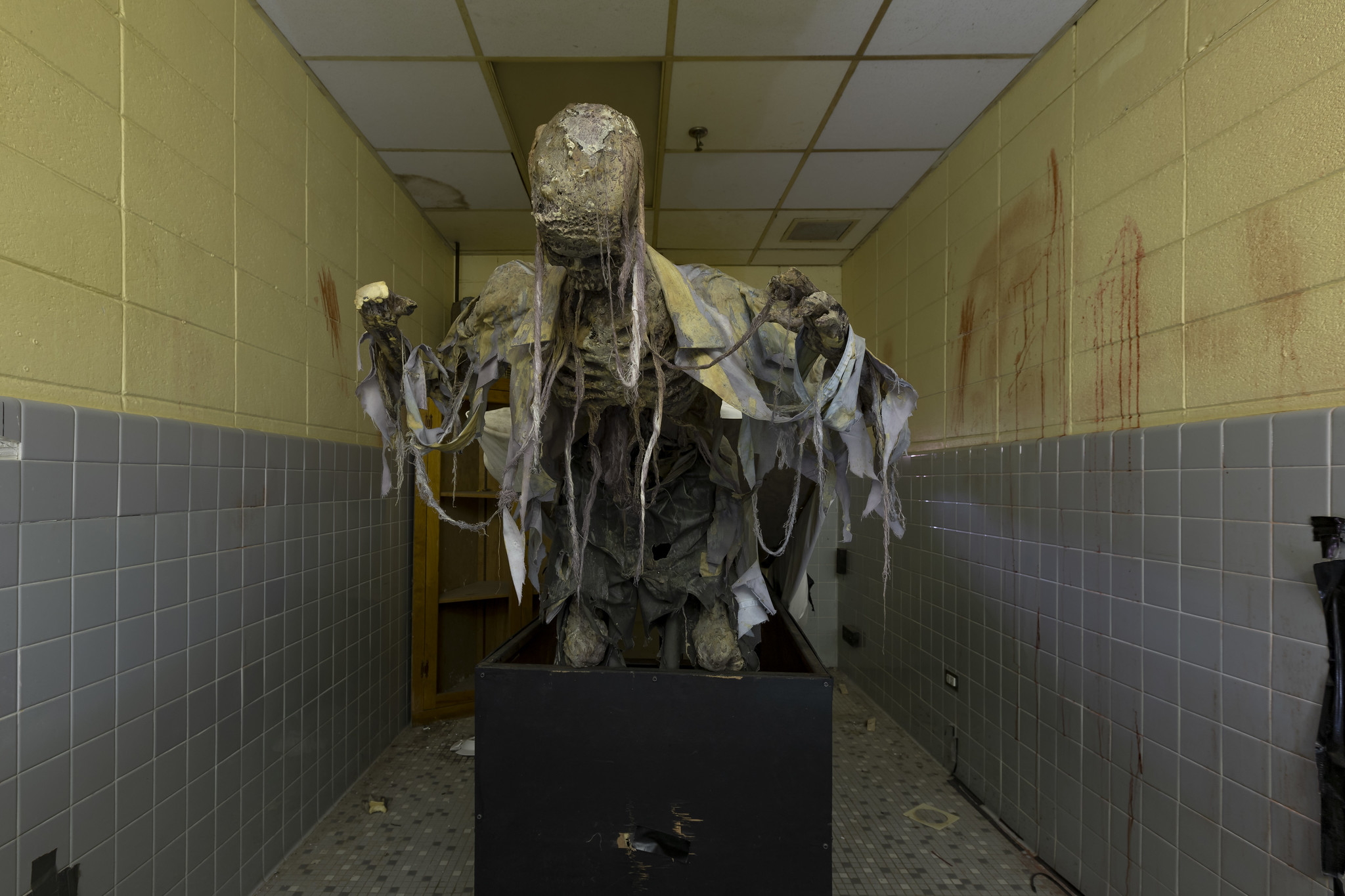 Thanks for reading. Please share the blog with your friends.