This old county jail was built in the late 19th century by the Pauly Jail Company, a St. Louis-based company that built jails throughout the United States. The two-story structure was built of mostly brick, steel, and concrete making it virtually fireproof. The county jail was also home to the local sheriff and his family. The sheriff’s wife gave birth to both of their children inside of the building. Originally, the jail had a freestanding kitchen behind the building to prevent fire hazards. In the 1930s, a kitchen was added to the jail as part of a renovation. The stove remains where the family prepared their food and the prisoners’ food as well.

Historians note that three people were executed here by hanging in the early 20th century. A local newspaper published the notice of execution at the jail after a local deputy was murdered. Due to the nature of the crime and public outcry, the hanging was made a public affair. Townspeople gathered on the lawn of the jail around a makeshift gallows and watched as the inmate swung to his death. These were among the last hangings east of the Mississippi River.

Executions were not the only deaths that occurred on the grounds of the county jail. Among the collected stories of past inmates are the reported suicide of a female prisoner and the deaths of several male inmates. In the 1920s, a female prisoner along with her baby were housed for several months. The woman was accused of poisoning her husband. Due to extremely cold weather, the sheriff allowed her to leave the jail. She was never convicted but was asked to leave the county.

The county jail was added to the National Register of Historic Places shortly before it permanently closed. The building was later converted into a museum but due to a lack of funding and needed repairs has remained closed for several years. Paranormal investigators have been combing over the jail for years looking for evidence of paranormal activity, capturing things like cell doors slamming, lights flickering, even full-bodied apparitions. Newspapers have documented some of the encounters that have occurred here such as shadow figures, voices, and footsteps. Today, the old jail remains closed to the public and under renovation with hopes of reopening for tours in the future. 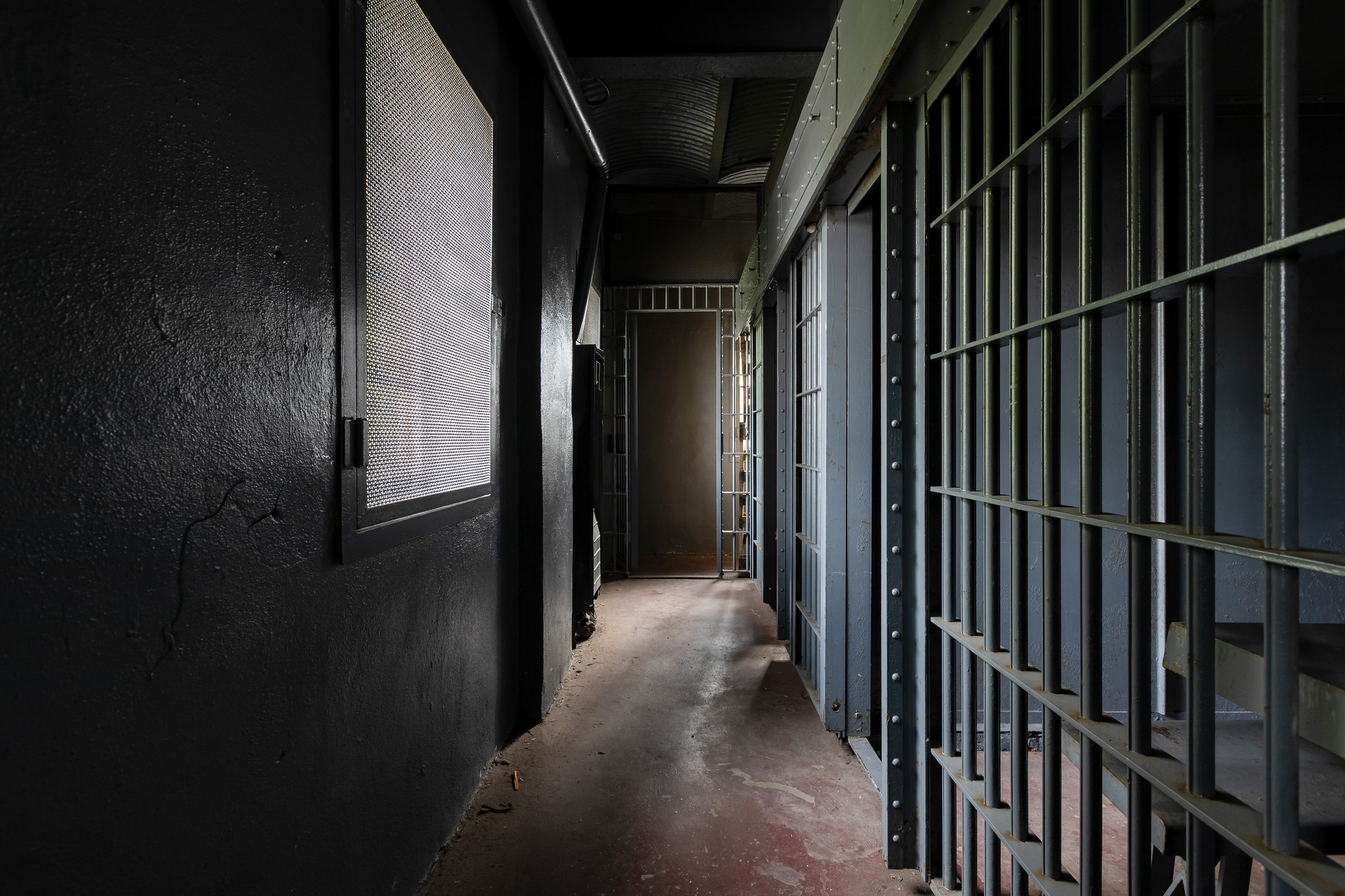 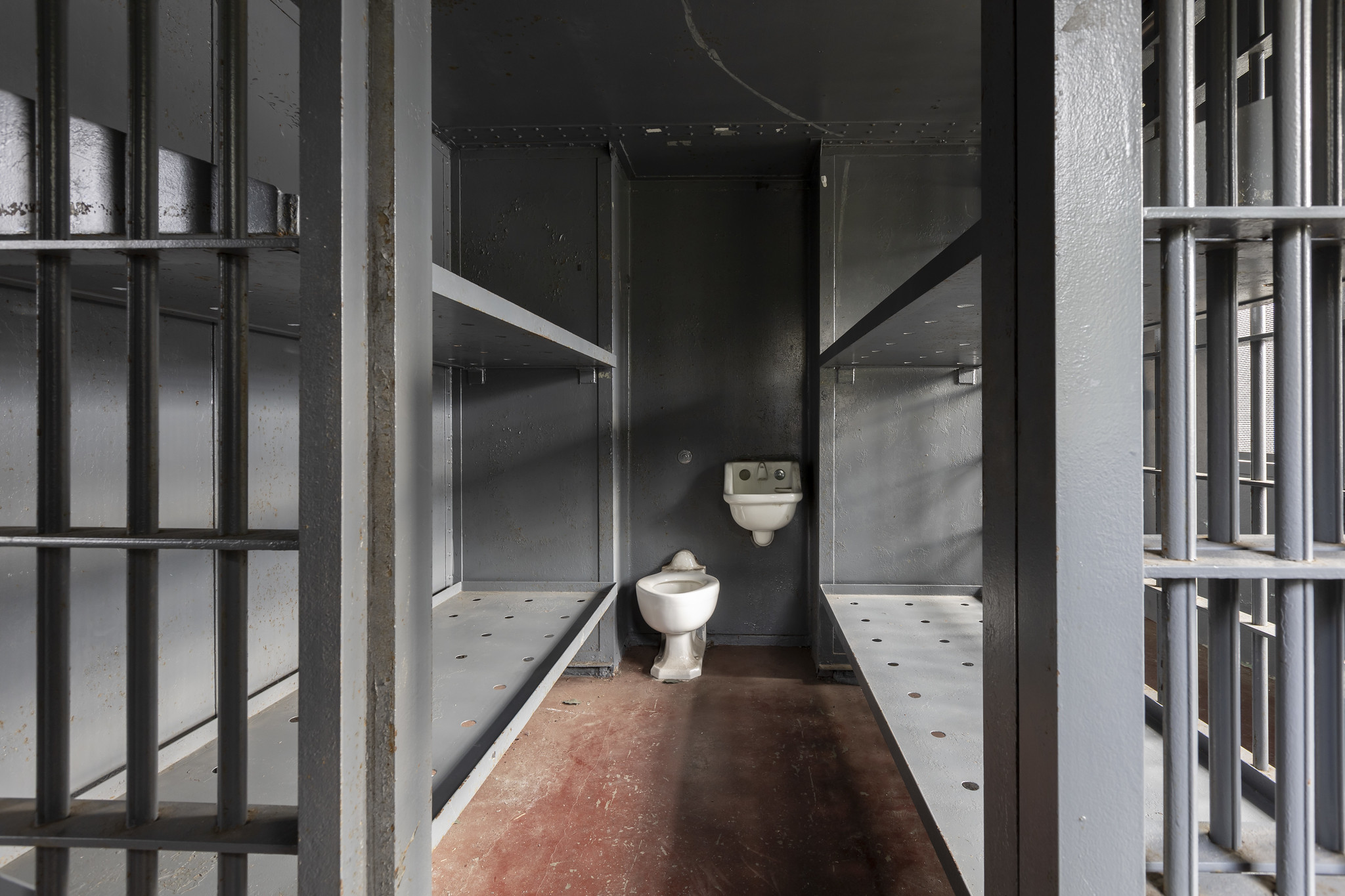 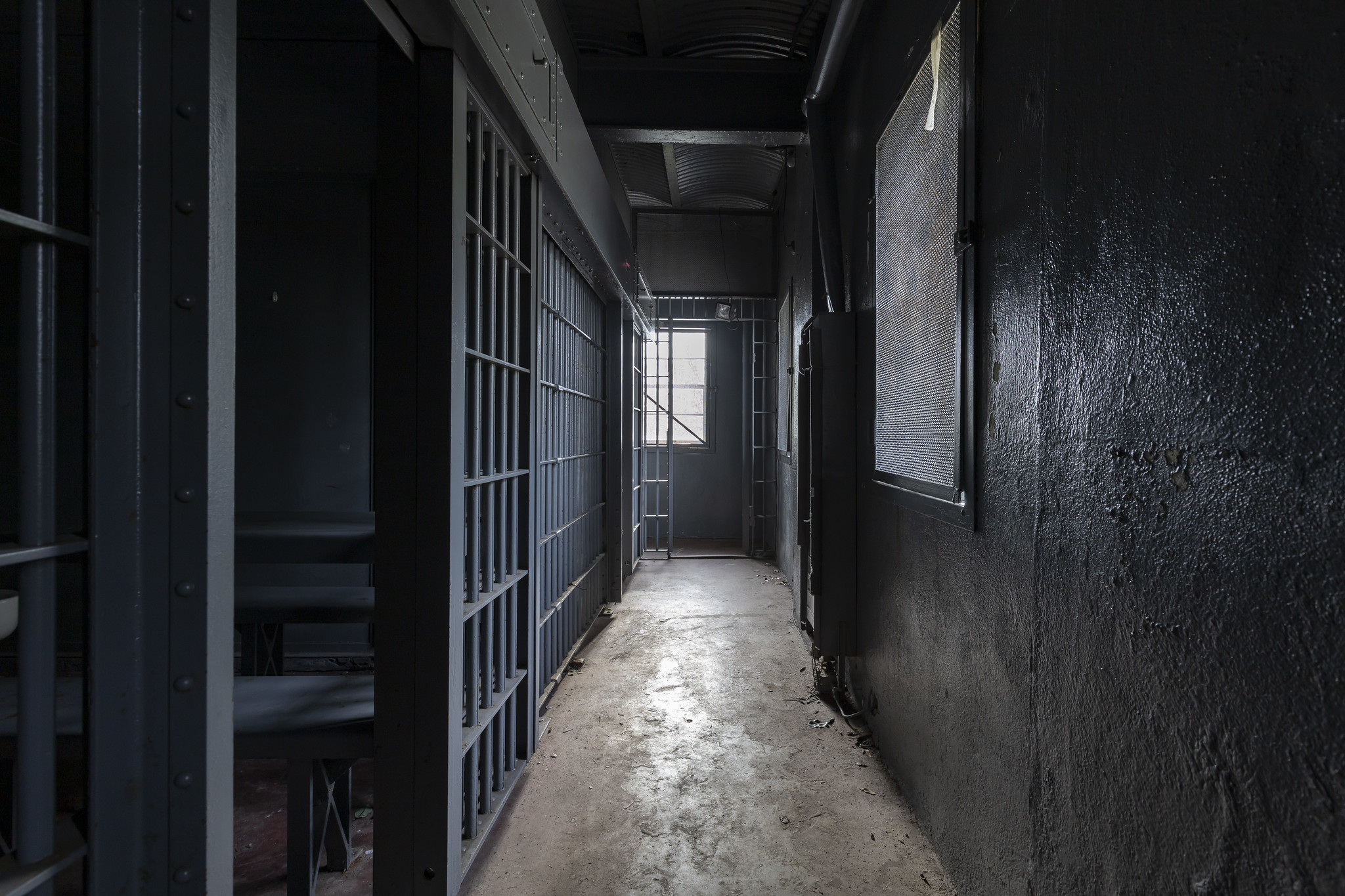 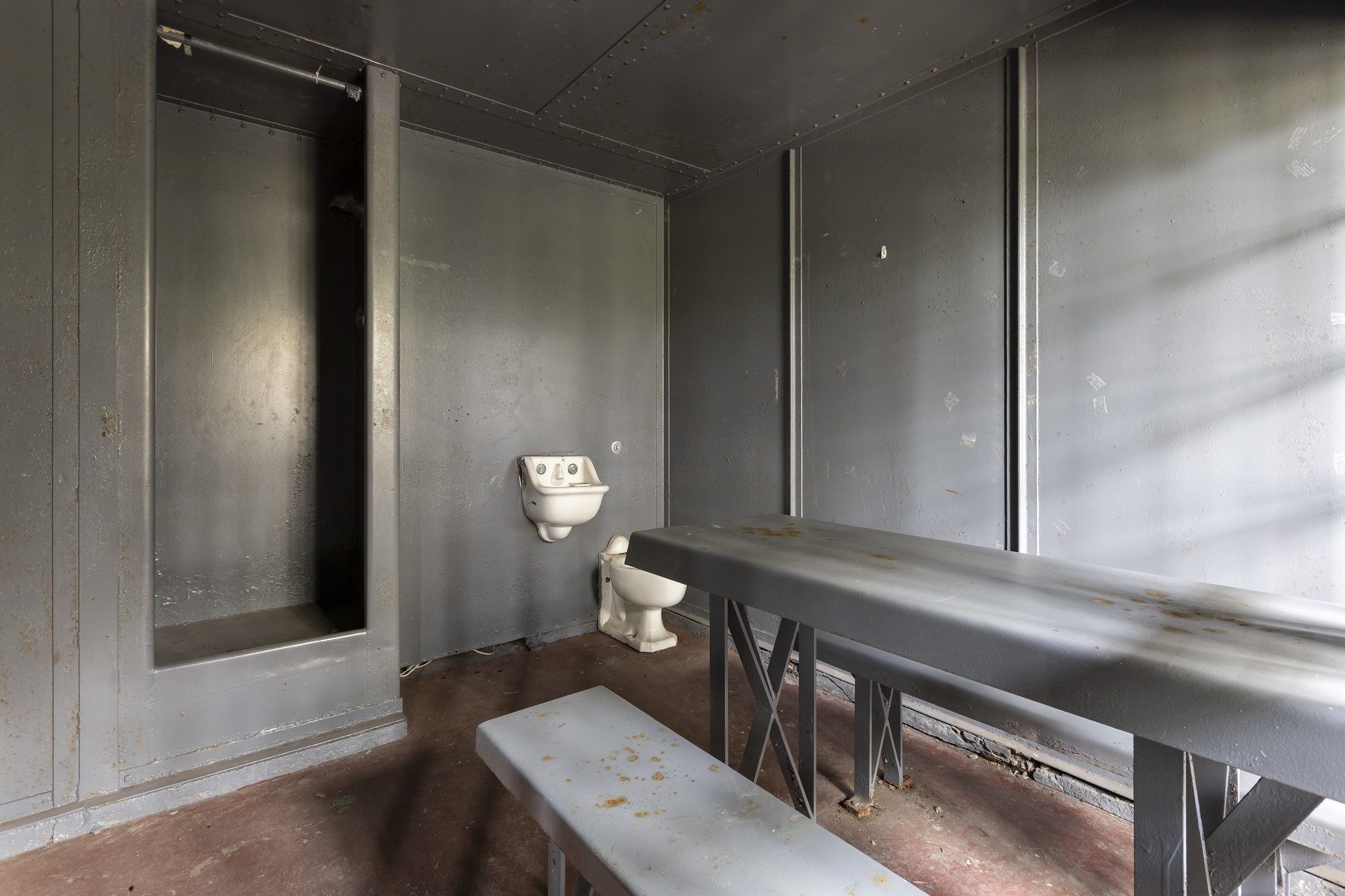 Thank you for reading. I appreciate your support. Please share the blog with your friends. If you would like to receive the Abandoned Southeast blog in your email, you can sign up below. Also, check out my books that are available through Amazon.