The kitchen revolution of refrigerators, ovens, and toasters after the Great Depression fueled the need for more electricity. With the city growing, the invention of air conditioning provided relief to the sweltering summer heat in Savannah. Riverside went under several updates in 1926, in the 1930s, and again in the 1950s. Riverside was the sole provider of power for Savannah in the 1950s. Local demand increased, and the growth of nearby military bases put a strain on the aging station. In 1958, Savannah Electric opened a second plant nearby, at Port Wentworth, to ease the burden.

Skyrocketing oil prices and political instability in the Middle East put a strain on the electric industry during the 1970s. Riverside Power Plant workers went on strike in 1975 for higher wages. Utility companies were challenged to find alternative energy that was less costly and more reliable. Savannah Electric began a fuel conversion program in 1977, which included the construction of a third plant in 1979.

In 1988, Savannah Electric merged with Southern Company becoming a part of one of the largest, most successful utility systems in the United States. Savannah Electric was often able to offer its customers savings on fuel rates during times of increasing natural gas and rising power plant fuel costs.

Riverside Power Plant was slowly taken offline beginning in early 2000. The plant was finally decommissioned in June 2005. For the next 5 years, a skeleton crew operated Riverside as contractors removed asbestos and dismantled the steam turbines. In 2006, Southern Company announced Savannah Electric and their sister company, Georgia Power would merge. The asbestos abatement was completed in 2010. However, Georgia Power was unsure of what to do with the power plant and left it abandoned. Due to fire and heat danger, asbestos-containing materials were used extensively in the construction of power plants prior to 1980. Asbestos insulation was used in fire doors, around conduits, and inside the machinery itself. An unknown number of power plant workers and engineers were exposed to high levels of asbestos while working at Riverside.

In 2012, Savannah native and hotel entrepreneur Richard Kessler purchased the former power plant. He plans to spend $235 million converting the old Riverside plant and surrounding land into shops, restaurants, luxury hotels, and an entertainment venue. The project consists of building four new buildings including 422 hotel rooms and renovating the power plant. Kessler stated the revitalization would create 800 permanent jobs. He has had previous success with two other Savannah luxury hotels, the Bohemian and Mansion on Forsyth.

In 2015, the Georgia Senate passed legislation increasing the maximum state tax credit for historic preservation projects from $300,000 to $10 million. This cap would be on top of any Federal tax credits. Opponents argued this was a way to make taxpayers fund private businesses. Richard Kessler stated his project, Plant Riverside, would be here for centuries to come and create a positive ripple effect in the historic district of Savannah. Preservationists explained the tax break could be used to restore the abandoned power plant as well as other iconic buildings across the state. Kessler’s Plant Riverside development is scheduled to open in 2019. 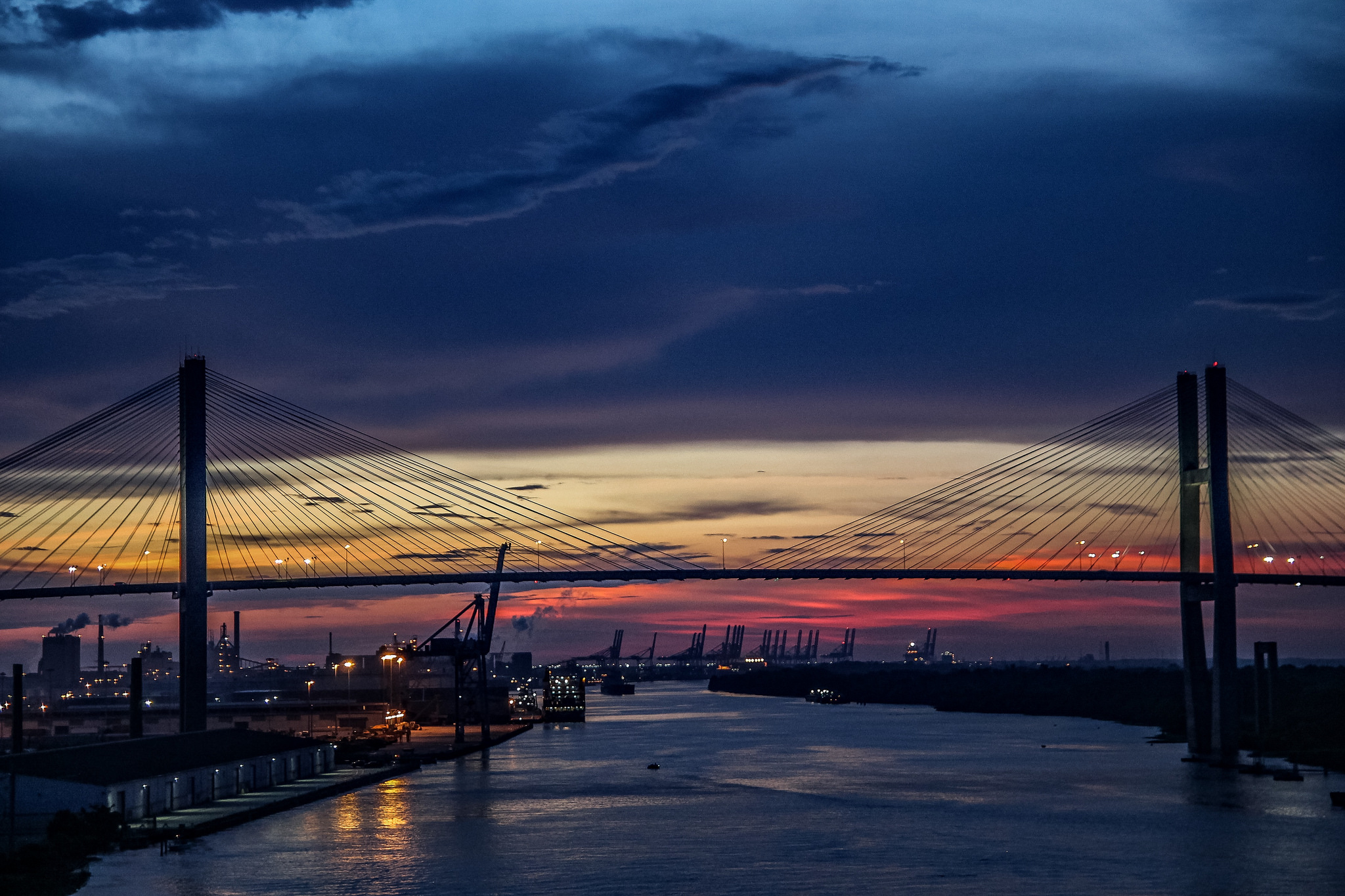 Thanks for reading. Please share the blog with your friends.

You can find me on Facebook, Instagram, and Twitter. For more amazing abandoned places from Georgia and across the Southeast, check out my books that are available through Amazon.