At its peak, the family-owned and operated dry cleaners included a dozen locations, far more than its closest competitor. By the 1950s, the owner’s son, an MIT graduate, helped modernize the operation to compete with the new coin-operated laundry phenom. The father & son business amassed into a showcase steam laundry operation.

A decade later, the area was proposed for inclusion on the EPA’s National Priorities List. The area has remained a proposed site ever since. The EPA and other U.S. agencies are still conducting a number of tests to determine the source of the contaminants. Today, over two dozen businesses are involved and three state agencies. 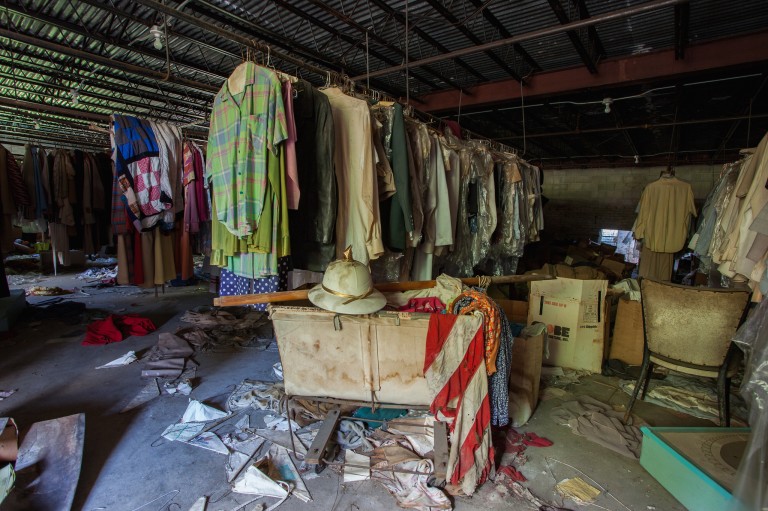 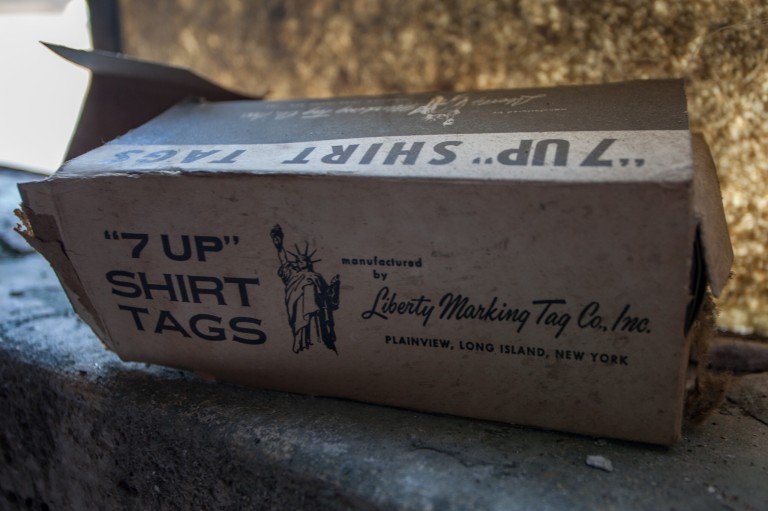 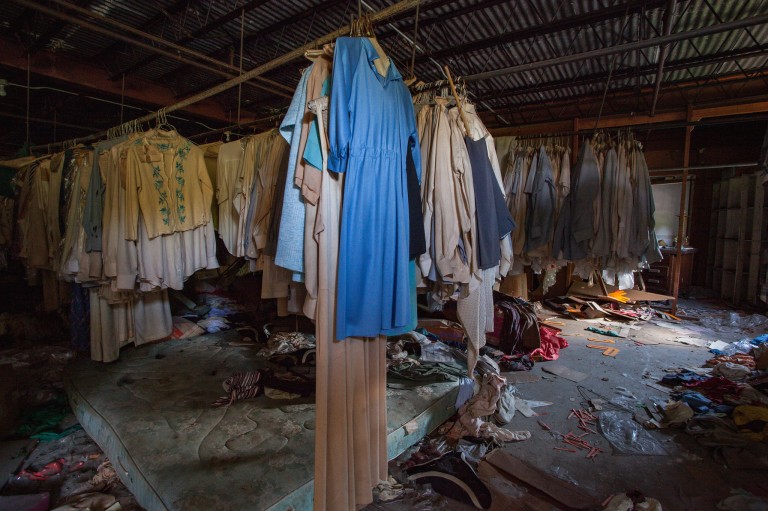 In 2010, a survey conducted around the area led officials to believe that a newspaper company may be one of the responsible parties. According to the EPA, although the area is contaminated, it does not pose a health risk. Regardless, government officials have abandoned the drinking wells in the area. The newspaper company blamed for the contamination hired their own independent testing agency. The paper company believes they are not responsible for the contamination, and any potential waste released by them had no way of traveling to where the pollutants were found.

A report by the EPA ties the pollutants to multiple cleaners and gas stations in the area. The EPA lists these businesses as the most likely scenario since the contaminants are present in multiple locations and not traceable to a single source. During the investigation, officials discovered barrels of discarded cleaning chemicals inside one of the cleaners. The barrels contained the same chemical that was found in the contaminated groundwater. 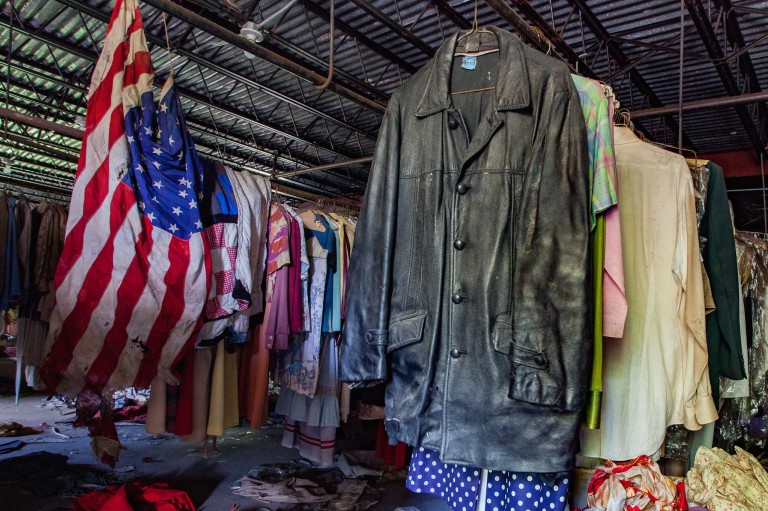 The price to clean up the polluted area is in the millions, but there is no prediction on what it will take to adequately remediate the site. There has been no further action towards the cleanup. Many of the businesses closed shortly after the EPA began their investigation and have been left abandoned ever since. Some business owners simply shut their doors and disregarded any requests by the EPA. 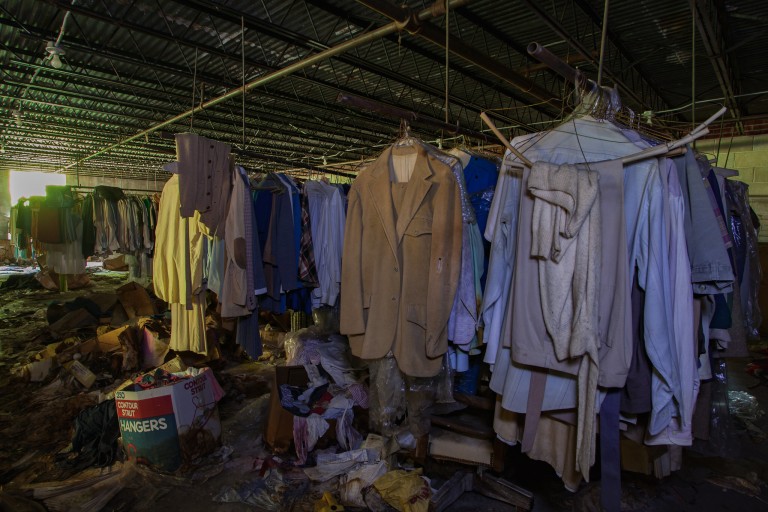