In 1886, Pioneer Mining & Manufacturing Company founder, David Thomas, purchased 2,000 acres near Village Creek for $4 per acre. Along with access to water, the property included its own limestone, ore, and coal deposits which made it ideal for iron making. He built a massive complex of iron furnaces known as the Thomas Furnaces.

Workers settled into a company town known as Thomas, named after Pioneer Mining’s founder. Those living outside of the company-controlled village settled nearby in East Thomas. In 1898, Republic Iron & Steel Company purchased an option on Pioneer Company’s capital stock and exercised it the following year, acquiring the Thomas Furnaces complex. By 1902, Republic Steel was capable of producing 250 tons per day.

The furnace operation thrived through the early 1900s. A new battery of Koppers-Becker coke ovens were installed in October 1925. In 1930, the Republic Steel Corporation acquired all of the Republic Iron & Steel Company’s properties and used the iron furnaces at the Thomas plant to also supply the steel plant in Alabama City. During its peak, as many as 1,800 employees worked at the Thomas plant. 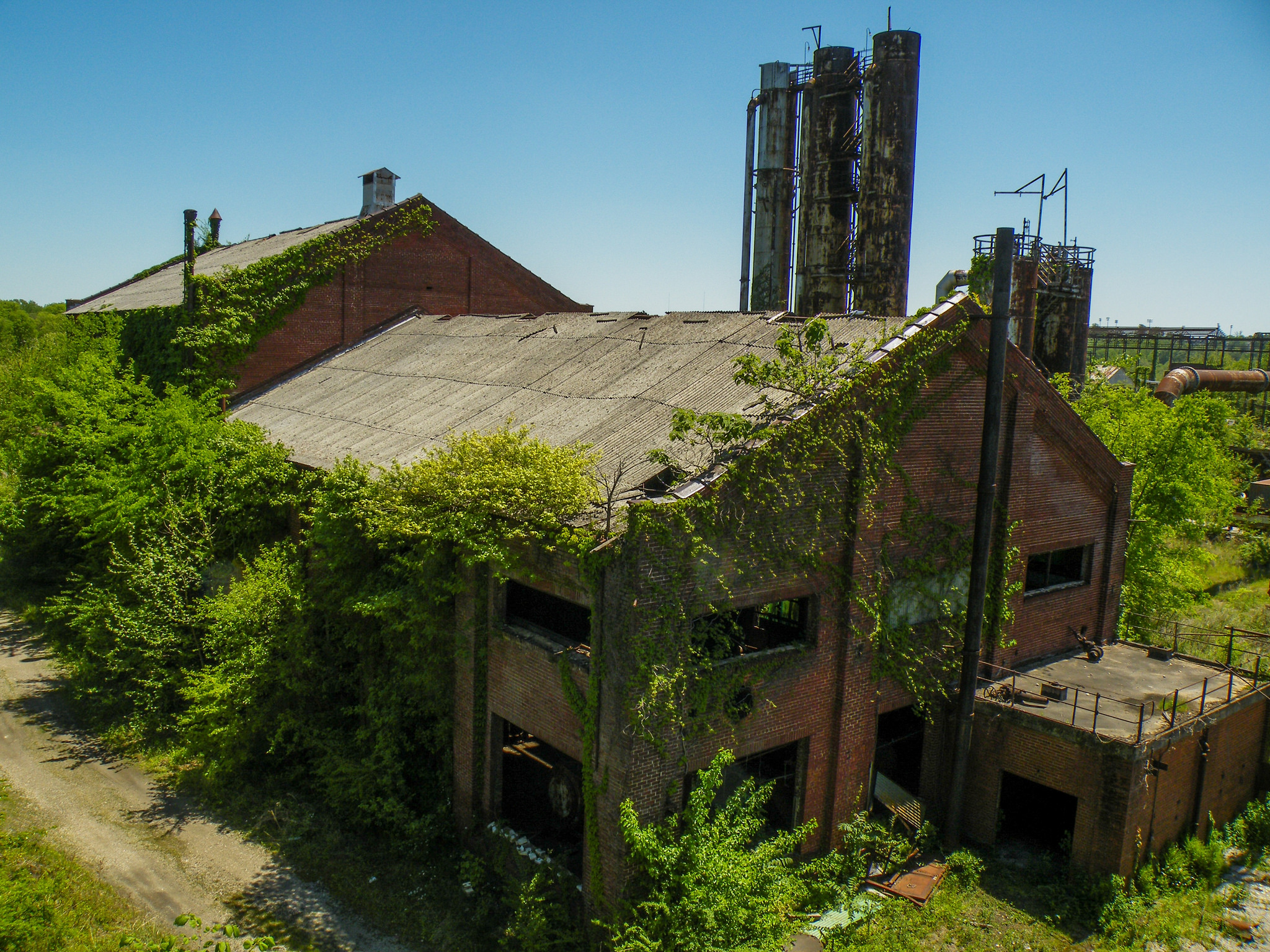 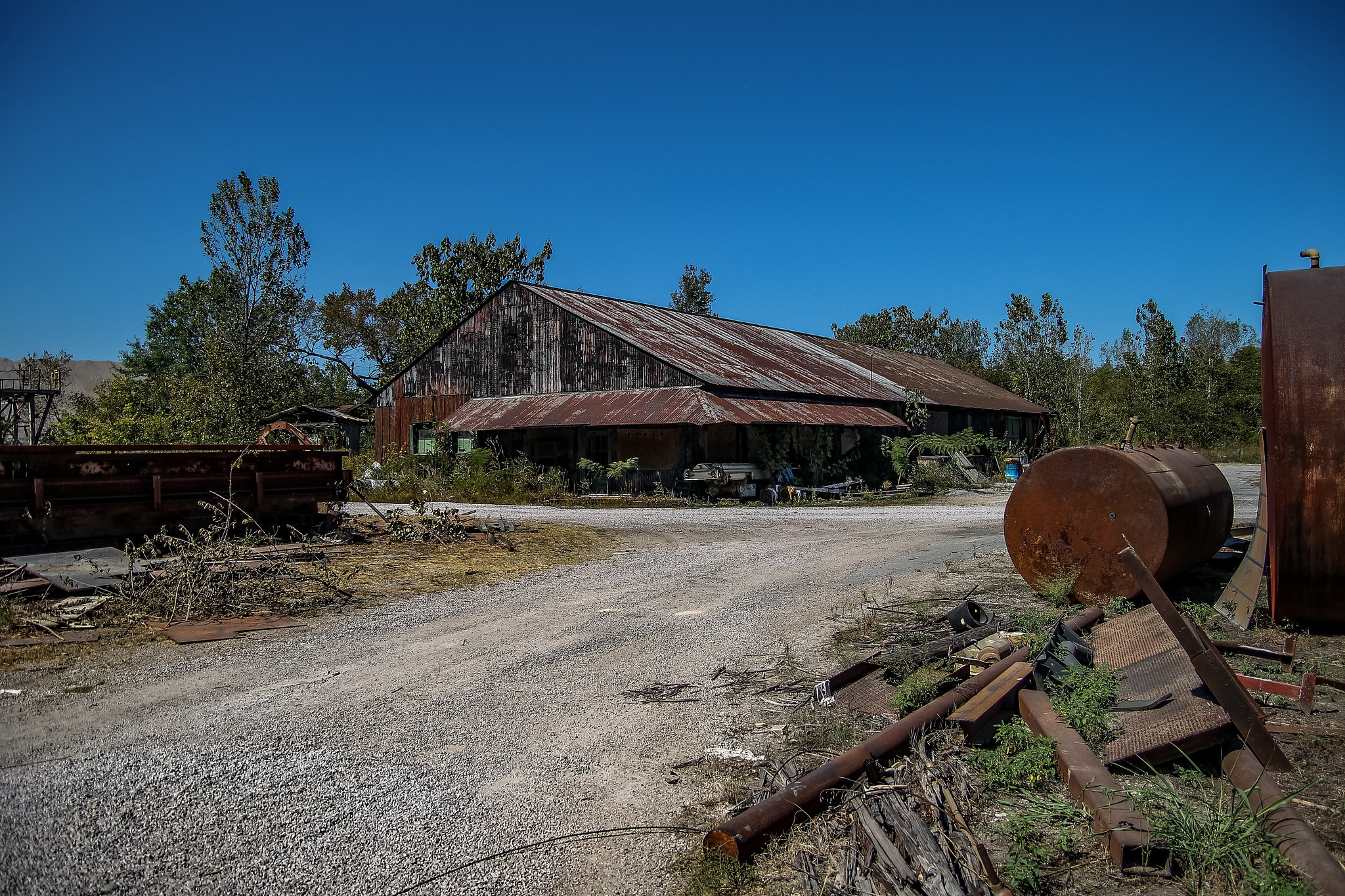 Republic Steel remained prosperous until the 1970s. Increasing labor costs, foreign imports, and other factors caused severe stress across the steel industry. The Thomas furnaces were shut down in 1971. The R.A. Wade Company merged into Wade Sand & Gravel Company, Inc. and purchased the closed Republic Steel. Artists from all over the United States and Europe have worked at the site to produce art that is on permanent display at the Birmingham Museum of Art. Today, the quarry around Republic Steel still mines dolomite and limestone for use in construction materials. 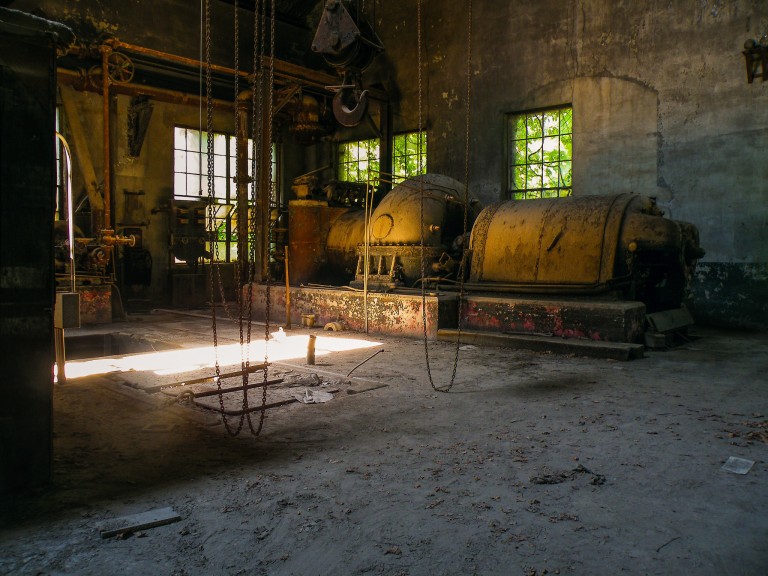