Overlooking Klutho Park, the Drew Mansion sits on a prominent corner in Jacksonville, Florida. The eclectic residence was built in 1909 by Dr. Horace R. Drew, a renowned physician, and grandson of Jacksonville pioneer, Columbus Drew. 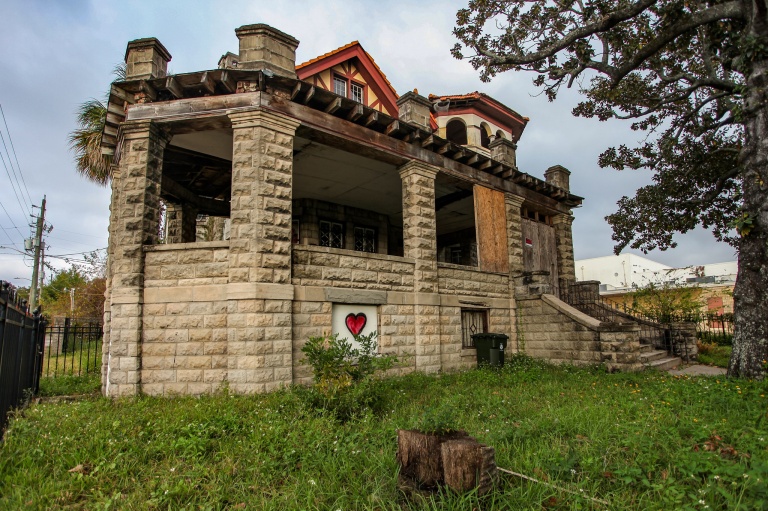 The Drew Mansion features a mix of design styles from the early 20th century; including Tudor Revival, Queen Anne, and Spanish Colonial Revival. The house was built using two different stones. The majority of the house is a smooth concrete block, while the front hexagonal porch was built with Ashlar stone. Several unique features of the Drew Mansion include the third-story porch, and also a rear second-story “crying porch”, where a mother could take a crying infant in the middle of the night, to not disturb her husband. 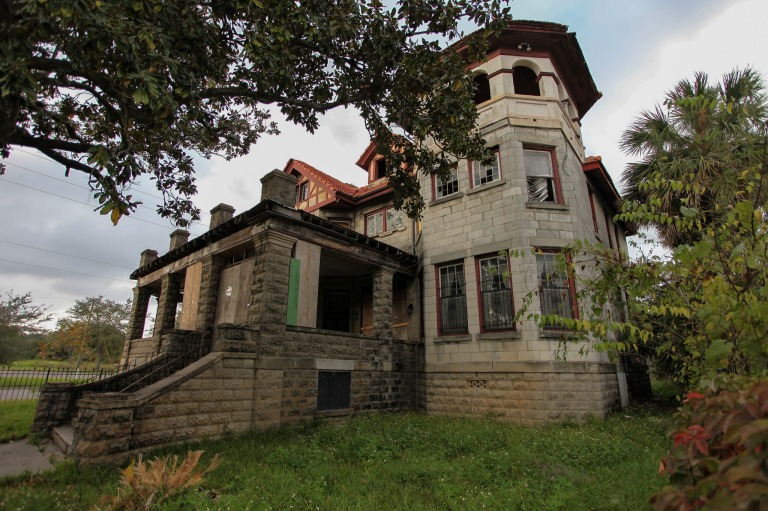 Dr. Horace Drew, along with his brothers, owned a successful printing business, H. & W.B. Drew Company, once located in downtown Jacksonville on West Bay Street. Dr. Drew would remain the Company President until his death in 1926. Throughout the 20th century, the printing business would remain in the family, eventually garnering the distinction as the “oldest family business” in Jacksonville. The H. & W.B. Drew Company provided engraved office stationery to businesses across the country. In 1997, Wells Legal Supply Inc. acquired the company and formed the Wells & Drew Companies. 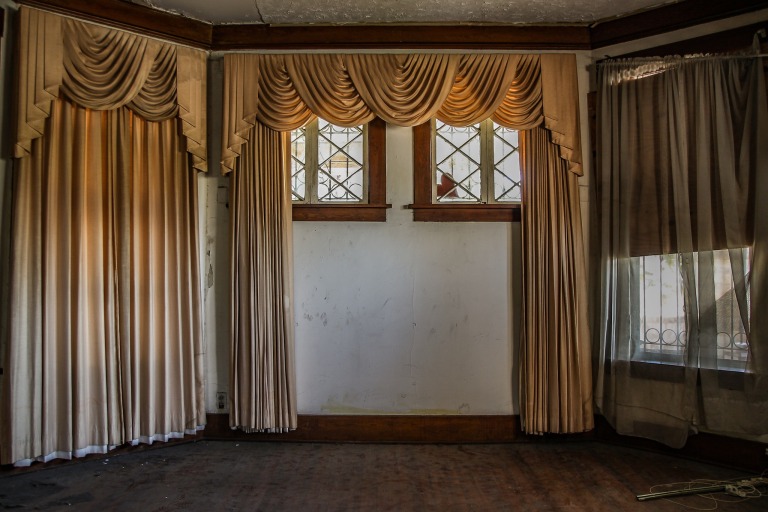 Over the years, flooding of nearby Hogans Creek has caused the foundation of the Drew Mansion to sink. The floors have slanted several inches causing severe structural issues. By 2012, the Jacksonville Historical Society listed the Drew Mansion as one of the most in-danger historic structures. City Code Enforcement began citing the property in 2011 $250.00 per day for the overgrown yard amongst other violations. The fines continue to mount today, at a total of over $450,000. 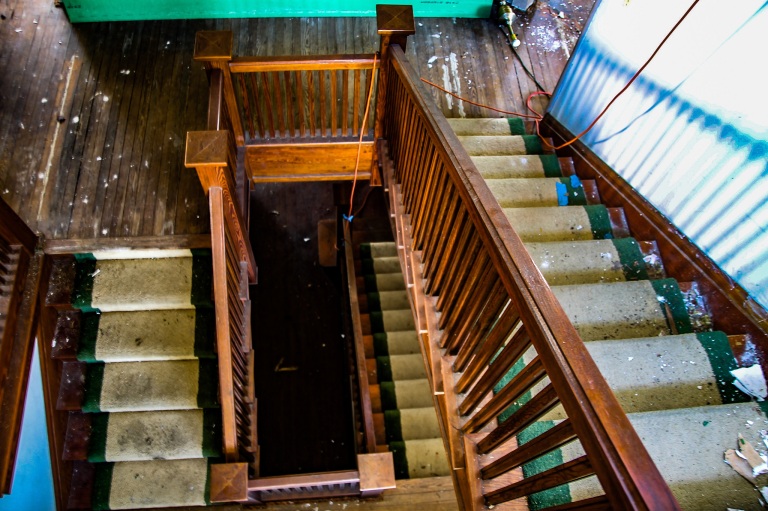 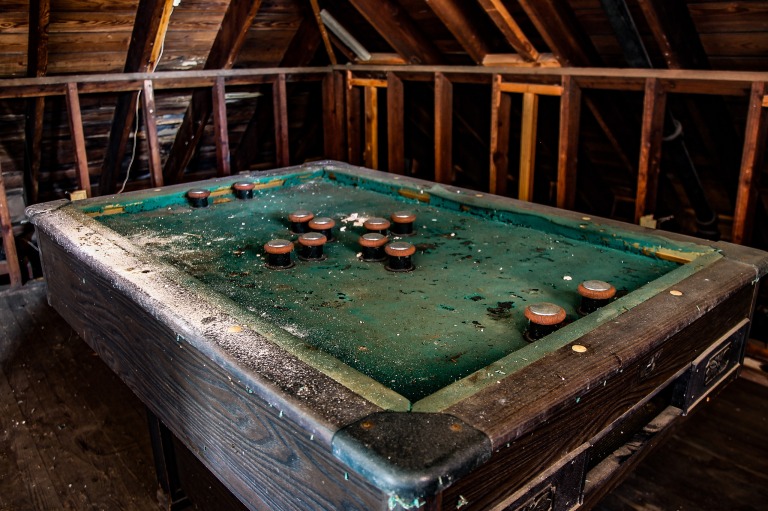 During the early 1900s, Horace Drew converted his third-floor attic into a billiards room. He would play pool here with Oliver Hardy during Jacksonville’s days as a silent film capital. The last owner moved out in the early 2000s, leaving the home abandoned. The nearby neighbors began keeping watch over the house after vandals broke in and tore out the copper plumbing. In the last couple of years, members of the local historical society have secured the home in hopes of slowing down the decay process. However, years of neglect have left the roof in disrepair causing severe water damage. 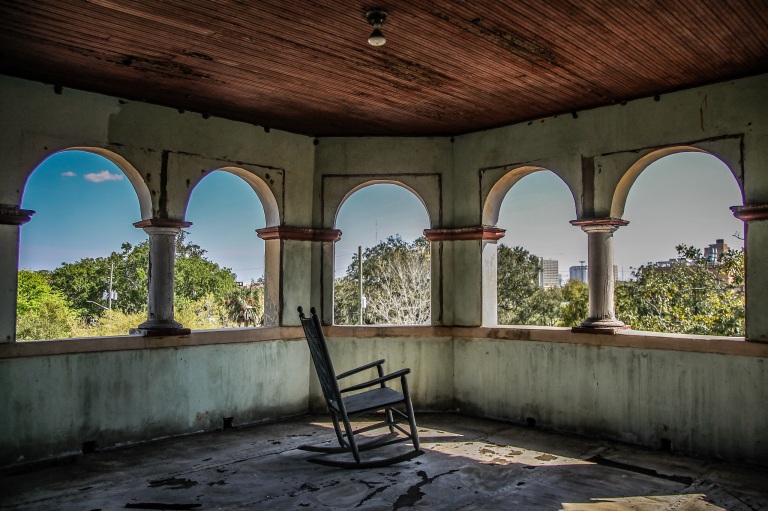 The Drew Mansion was purchased in 2015, by a local construction firm for $40,000. The company proposed an $800,000 renovation project and planned to use the home as a model to promote the local historic Springfield neighborhood.