Across the Southeast, cotton mills were thriving at the turn of the 20th century. The mills built communities, and the yarn industry dominated the economy. The Standard Coosa-Thatcher textile corporation was among the largest cotton refineries, employing thousands of workers. With the introduction of electricity, the old water-powered mills in New England became obsolete and many textile companies moved South to take advantage of the booming cotton crop.

In 1916, the Standard-Coosa-Thatcher cotton mill was erected in Chattanooga, Tennessee. At that time, Standard, Coosa, and Thatcher were three separate companies located directly beside one another. The Standard Processing Company was created four years prior for the purpose of mercerizing the cotton yarn from the Coosa Manufacturing Company. The Thatcher Spinning plant processed the incoming raw cotton and then spun the cotton to finished yarn. The yarn would be transported to the Standard Processing Company next door where the yarn would be refined (mercerizing) and dyed. 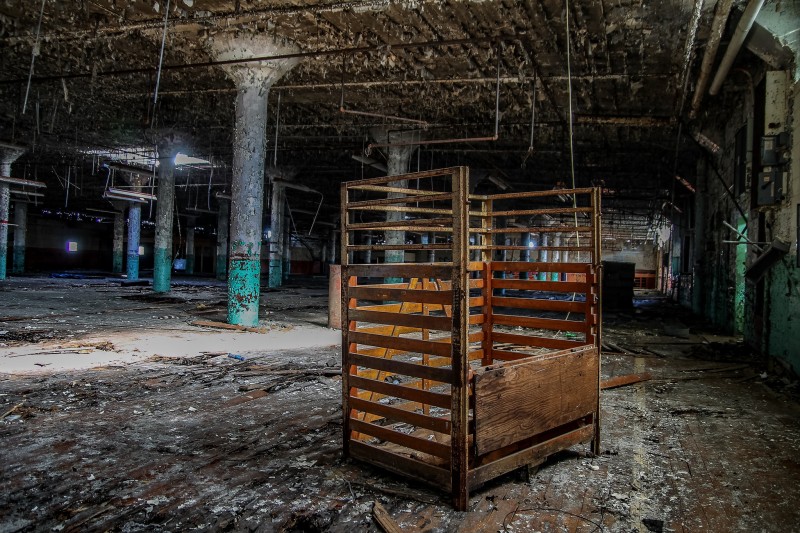 In 1922, Coosa Manufacturing consolidated with Standard Processing and Thatcher Spinning Company, forming the Standard-Coosa-Thatcher Company. After the merger, in 1925, significant additions were made to the plant, including another mill and warehouse. The Standard-Coosa-Thatcher mills encompassed an entire city block. The spinning mills could produce 100,000 pounds of yarn per week.

A large portion of Chattanooga depended on the mill for employment. An indicator of excellent employment conditions is worker retention. At Standard Coosa Thatcher 8% of the employees had been there at least five years or more.

In 1960, a local newspaper did a study of the mill workers. Many employees were satisfied with their job citing the one week paid vacation, a retirement plan, and death benefits. Of the 2,200 employees working at Standard Coosa Thatcher, 500 had been with the company for over 20 years.

Several changes in ownership during the 1980s, followed by a bankruptcy dealt a harsh blow to the company. Portions of the cotton mill closed and workers lost their jobs. By 2003, the Standard Coosa Thatcher Company was completely abandoned.

The city opened bids for asbestos removal in 2004. Three men created a business and won the bid for cleanup. The men hired homeless and untrained day laborers for low wages who were removing the asbestos material and piling it outside. Neighbors complained the asbestos dust was wafting on to their properties. EPA Special Agents and the Chattanooga-Hamilton County Air Pollution Control Bureau investigated the case and found the three men had entered into a year-long scheme to demolish the mill illegally. A jury convicted the three men of conspiring to violate the Clean Air Act in 2012 when they were caught unlawfully destroying asbestos-covered materials from the Standard Coosa Thatcher plant. Each person was given a prison sentence ranging from 18-48 months and ordered to pay over $70,000 in fines.

The Standard-Coosa-Thatcher mill was added to the National Register of Historic Places in 2015. A developer had plans to revamp the 300,000-square-foot space into 170 apartments. The project would cost $57 million and hopefully be a catalyst to jump-start revitalization of the surrounding east Chattanooga area. The affordable housing project was primarily targeted at artists and featured community spaces, a gallery, an interior garden, as well as dance and music studios.

An unexplained fire broke out at the cotton mill in July 2016 around 3:00 A.M. A dozen companies from the Chattanooga Fire Department battled the two-alarm fire for three hours. City workers brought in a backhoe to tear down sections of the mill so they could extinguish any remaining hot spots. The cause of the fire was never determined. 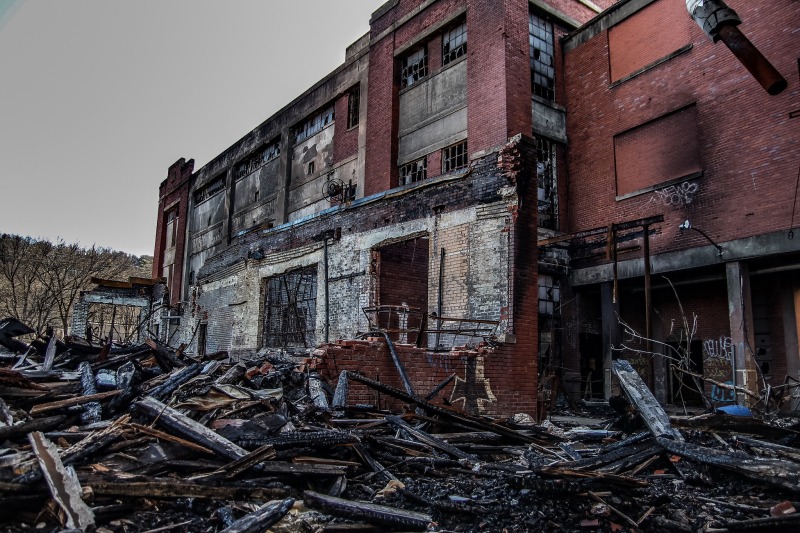 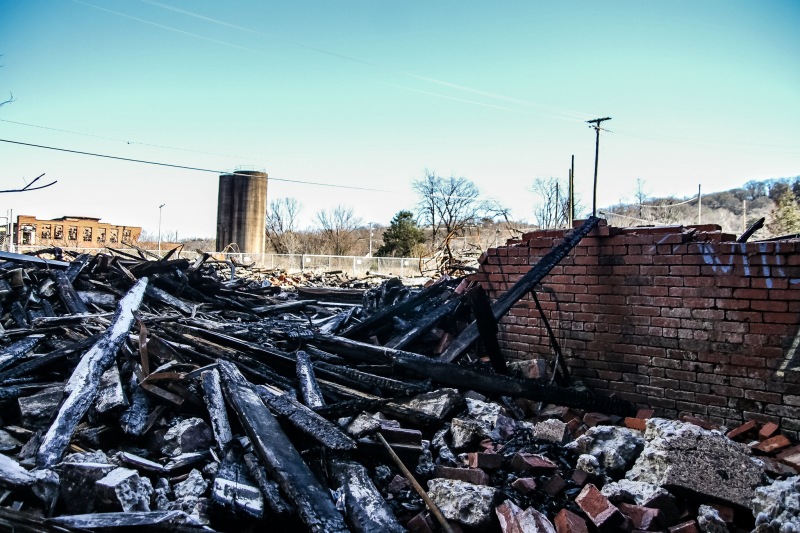