In 1857, a wooden-hulled steamship known as the SS Central America set out from New York destined for Panama. On board were 578 passengers and crew, 38,000 pieces of mail, and 21 tons of gold – worth a few hundred million dollars today. Unable to withstand a brutal hurricane, the SS Central America sank 160 miles off the coast of South Carolina losing 425 souls and all the gold. The shipwreck sits 8,000 feet deep.

The A.T. Cameron was fitted with all the deep ocean sonar equipment one could use, as well as being one of the first ships to carry a GPS positioning system. The 180-foot vessel was then renamed the R/V Arctic Discoverer. Against all odds, Thompson set out in the summer of 1988 ready to find the lost treasure of the SS Central America.  Thompson was able to retrieve 3 tons of gold bars and coins worth around $50 million. The news of the gold discovery caused a legal firestorm. Descendants of the insurance companies that paid out 130 years earlier filed a claim in court demanding their cut. A total of 39 insurance companies filed suit against the Columbus America Discovery Group. For the next two years, the R/V Arctic Discoverer continued working at the shipwreck examining new species of octopus and sharks as well as excavating the gold. After almost 10 years of legal battles with millions in legal fees, the Columbus America Discovery Group was awarded 92% of the treasure and the rest was to be paid to the investors. Four year later, in 2000, Tommy Thompson found a buyer and sold 532 gold bars and thousands of coins to a gold marketing group for $50 million.

In 2012, a judge demanded Thompson to appear in court regarding the legal cases against him. His lawyer appeared on his behalf and stated his client was at sea with no expected return date. The judge ordered U.S. Marshals to find Tommy Thompson. The R/V Arctic Discoverer was seized and sold at auction for $50,000. The buyer planned to strip the boat and sell it for scrap metal. A majority of the equipment and logs were auctioned off on eBay.

After two years on the run, Tommy Thompson was apprehended in Boca Raton, Florida. He and his girlfriend had been living on cash and staying in a $200 a night hotel. He was caught only 70 miles from his last known residence. Thompson appeared before a judge who demanded to know where the remaining gold coins were hidden. Thompson stated he could not remember who he gave the gold to, or where they went due to short-term memory loss. He was sentenced to two years in prison and a $250,000 fine for failing to appear in court two years prior. U.S. Marshals believe Thompson buried the gold after finding empty tubes at his abandoned mansion. The judge has fined him $1000 a day until he cooperates with the plea deal and answers questions on the whereabouts of the gold. 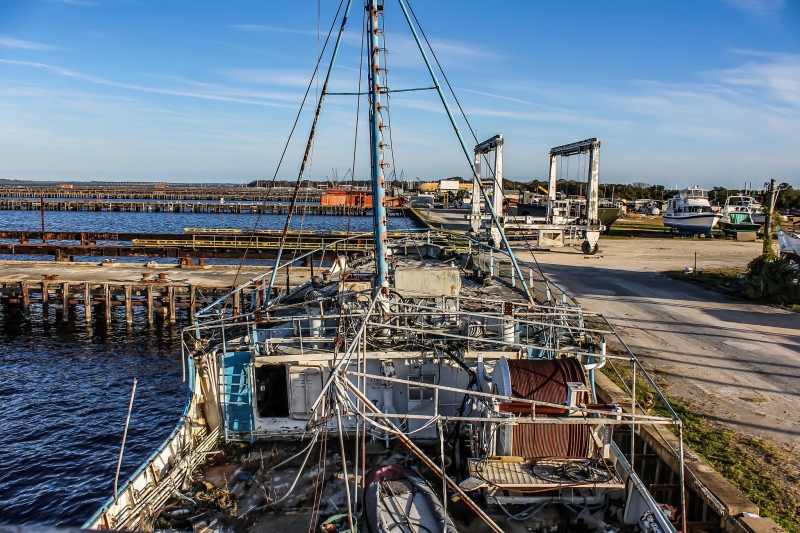 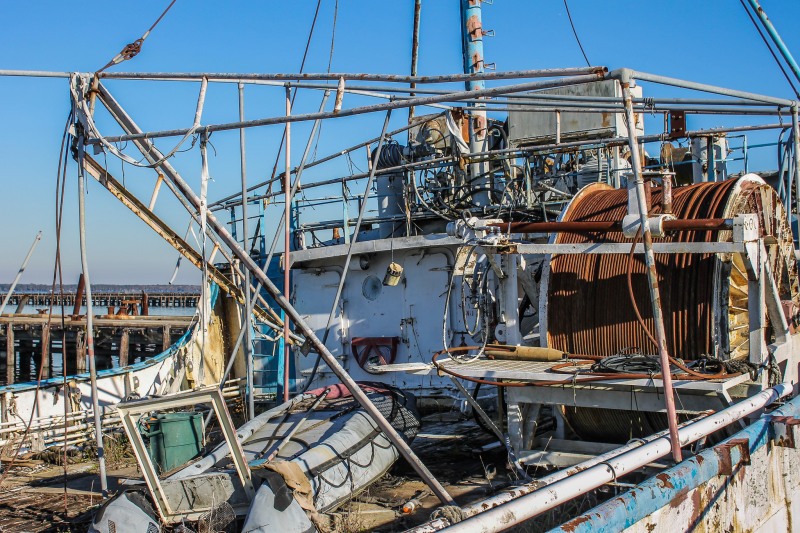