During Hollywood’s golden era, hundreds of movie houses were built across the South in cities and towns of all sizes. Today, some of those theaters are still in existence while others have been allowed to fade away. By the 1930s, many Southern towns were slowly rebounding from the Great Depression. As the railroad expanded and brought in more people, these small towns quickly blossomed and the theaters became a popular source for family entertainment.

Originally constructed in an Art Deco motif, this theater first opened its doors in the early 20th century. Film showings included a midday matinee and a Friday and Saturday night feature. Ticket prices were a quarter, give or take a few cents. Westerns, musicals, and light-hearted comedies ranked as the most popular film genres. To maintain public interest, a name change and renovations were common occurrence throughout the theater’s lifetime. After WWII, the auditorium seats were replaced along with the curtains. Today, any resemblance to the original Art Deco styling is long gone.

After the theater permanently closed, the building was briefly repurposed as a church. The property was left abandoned after the church closed. Eventually, the town acquired the property and rumors quickly spread of a possible renovation. However, due to funding issues the theater remained shuttered. In early 2020, renovation plans were finally announced. 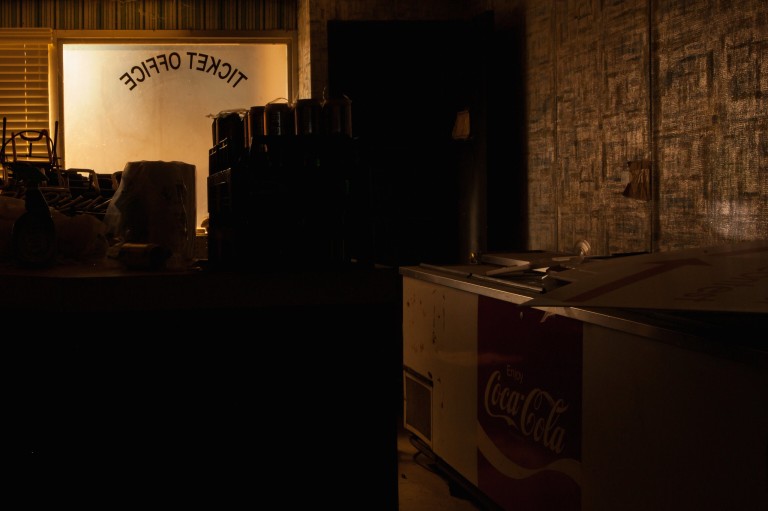 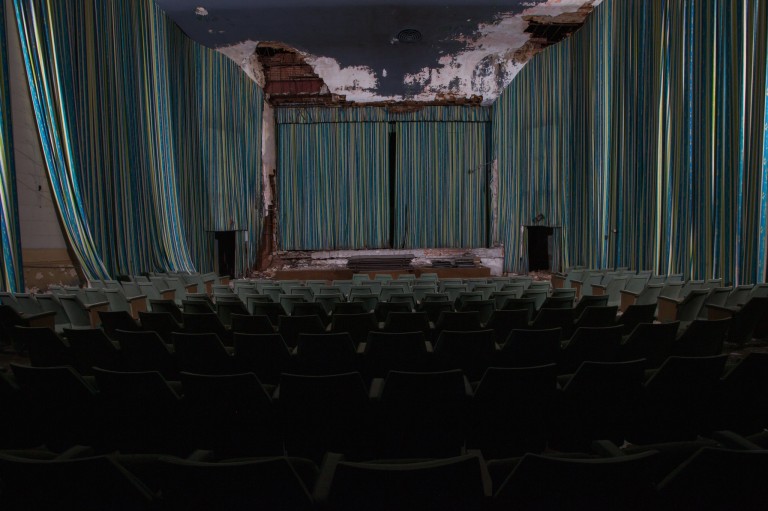 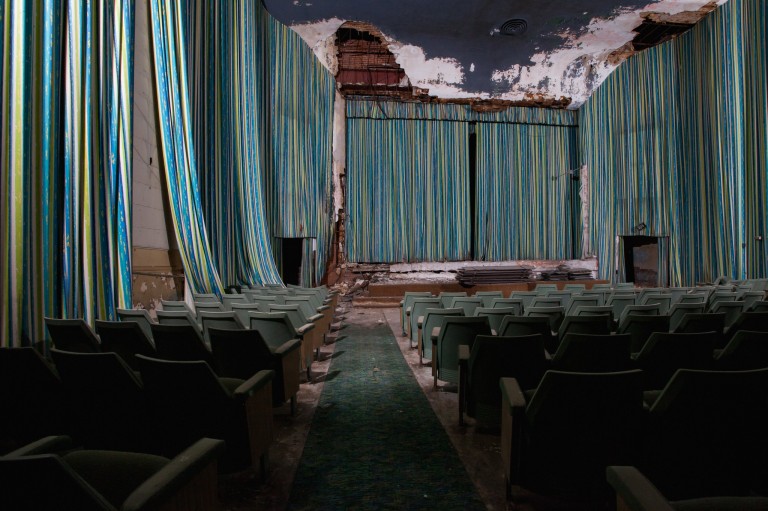 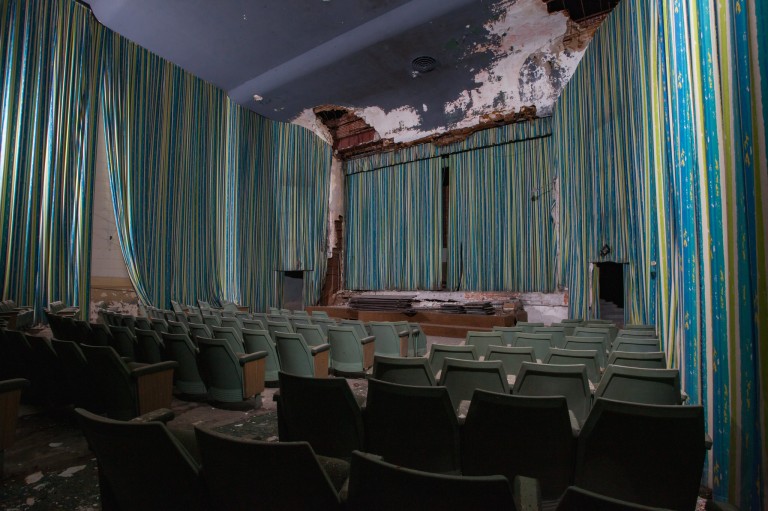 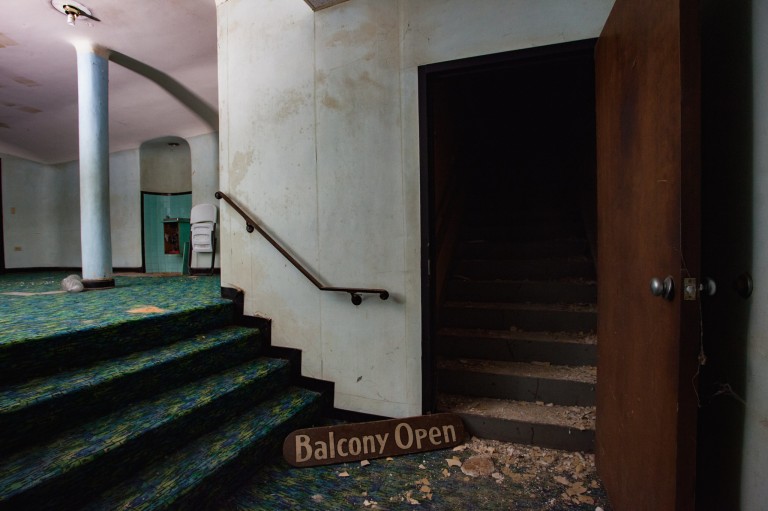 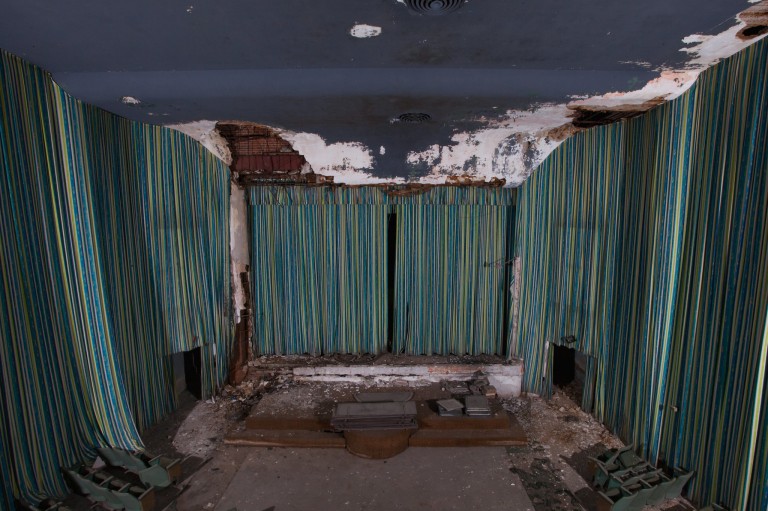 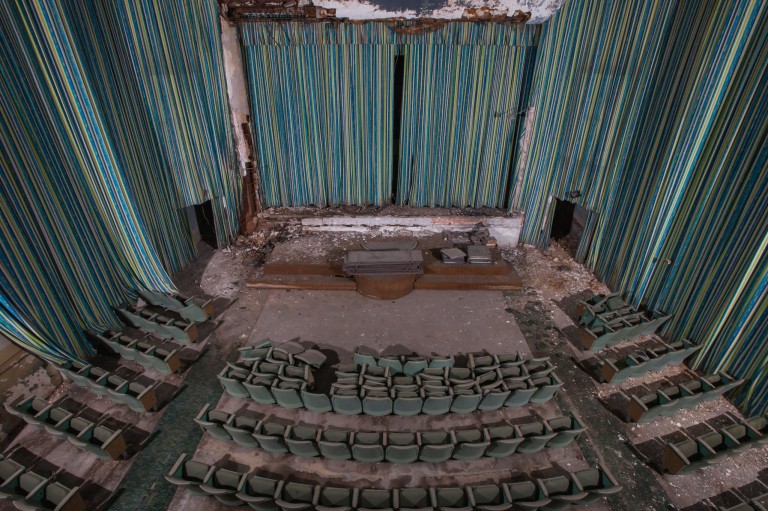