Skip to content
In the 1960s, this two-story police headquarters was built to house police patrol operations as well as a municipal court. When it opened, over two dozen officers were stationed at the precinct. Over the next decade, as the city population grew, so did the need for more law enforcement. A push for more diverse city employees led to more black police officers in the lower-income areas of town. 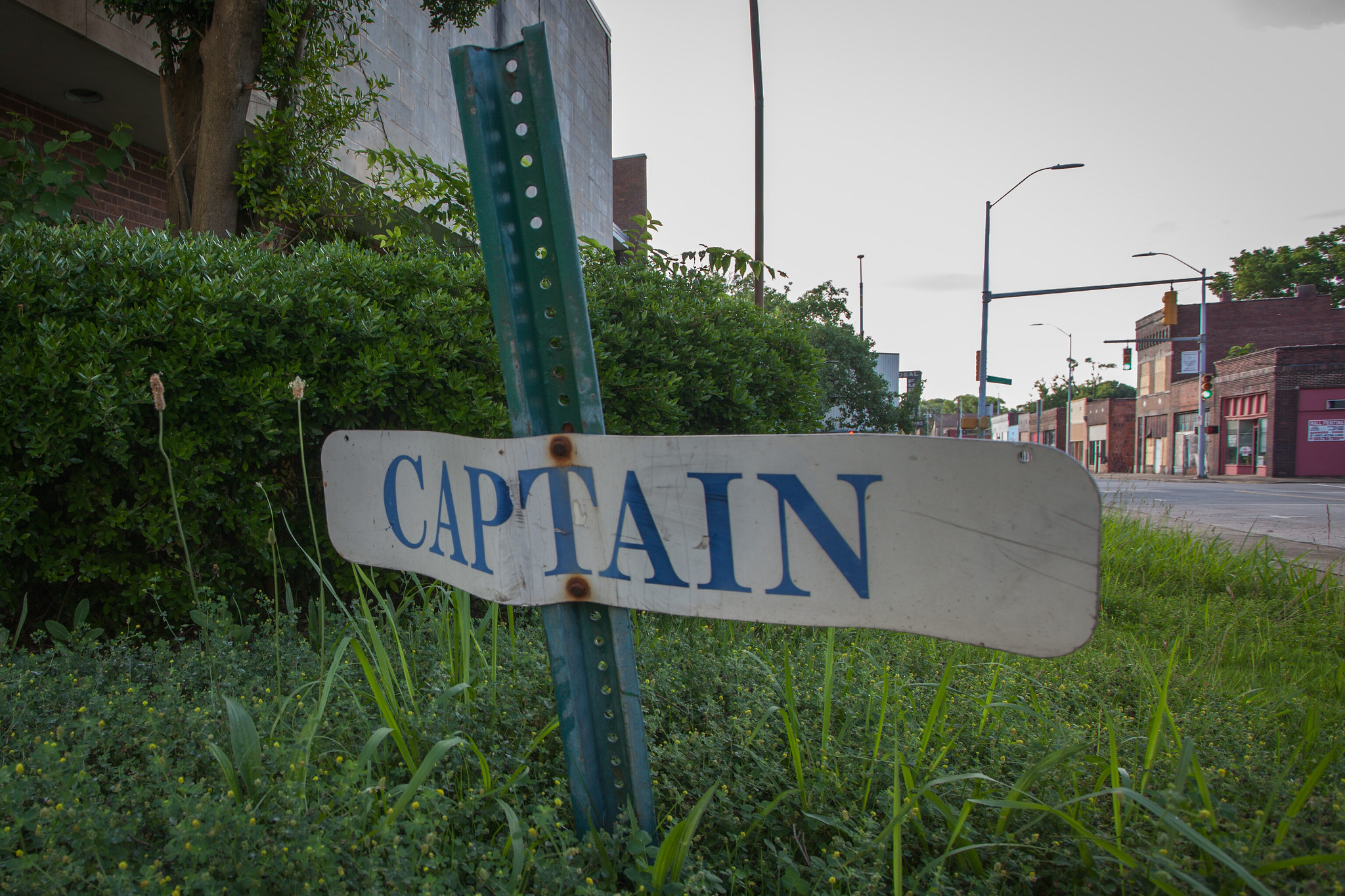 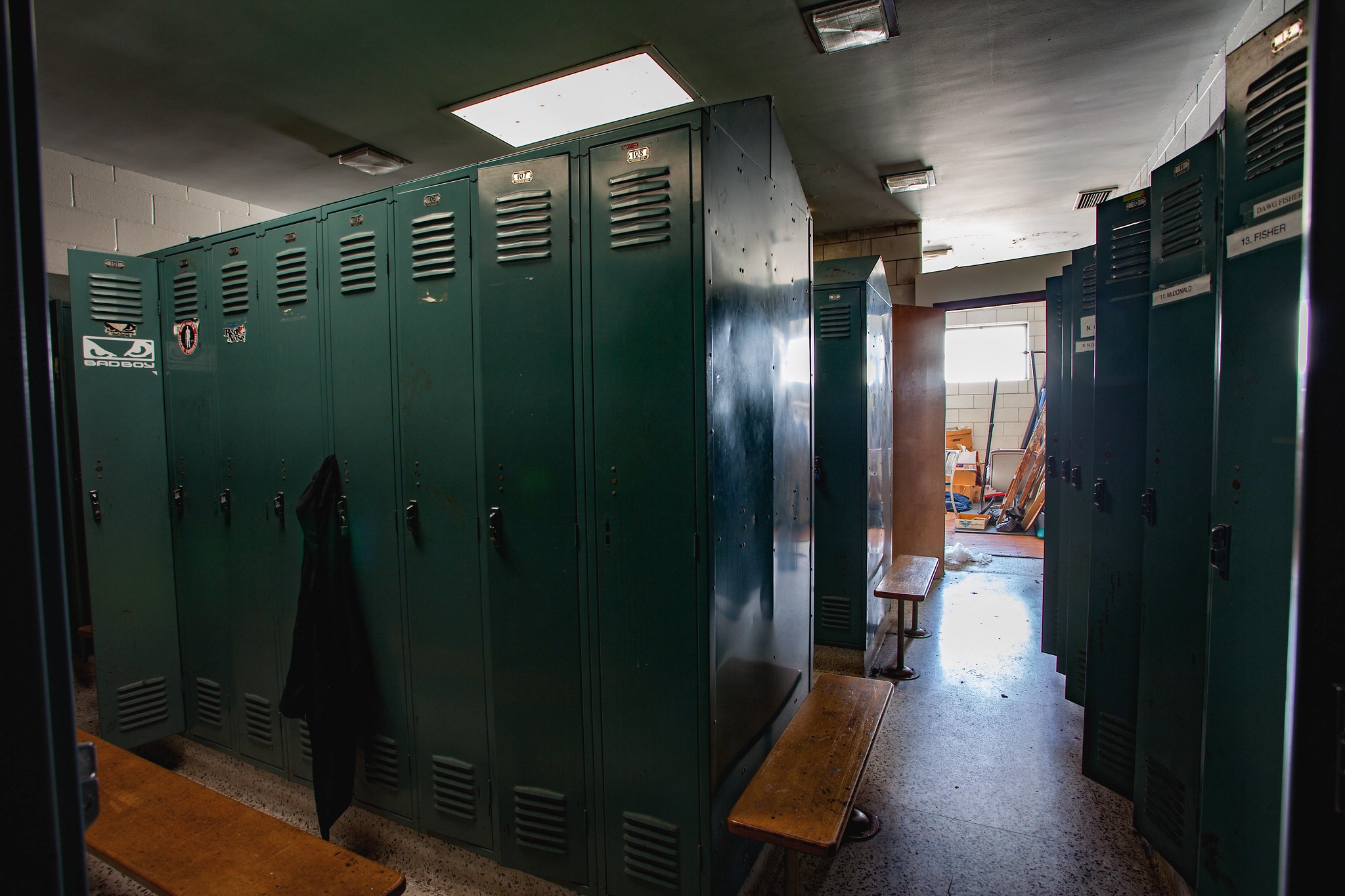 During the height of the 1980s crack cocaine epidemic, officers from the precinct organized a sting operation to lure anyone attempting to sell stolen goods and discuss their crimes. With a front as a pawn shop, undercover agents purchased any valuable item thieves would bring in. The shop owner was actually an undercover narcotics agent who would engage the thieves in conversation to obtain their names, addresses, and details of the thefts while a closed-circuit camera behind the counter recorded everything. The shop performed over 200 transactions, spending $67,000 to purchase $2 million worth of stolen goods. These items included cars, motorcycles, handguns, musical instruments, household electronics, power tools, credit cards, and clothing. Word even spread as far as neighboring states, luring at least one thief with a stolen car from Atlanta. When the operation ended, 65 suspects had been identified and 37 were arrested within a week of the store closing.

Thank you for reading. I appreciate your support. Please share the blog with your friends. If you would like to receive the Abandoned Southeast blog in your email, you can sign up below. Also, check out my books that are available through Amazon.