Founded in 1837, the Congregation of Holy Cross took its name from a district in the city of LeMans, France – Saint Croix or Holy Cross. In 1849, the Archbishop of New Orleans invited five brothers of the Congregation of Holy Cross to New Orleans to assume responsibility for operating St. Mary’s Orphanage. The city had been devastated by a series of epidemics: cholera, yellow fever, and malaria. 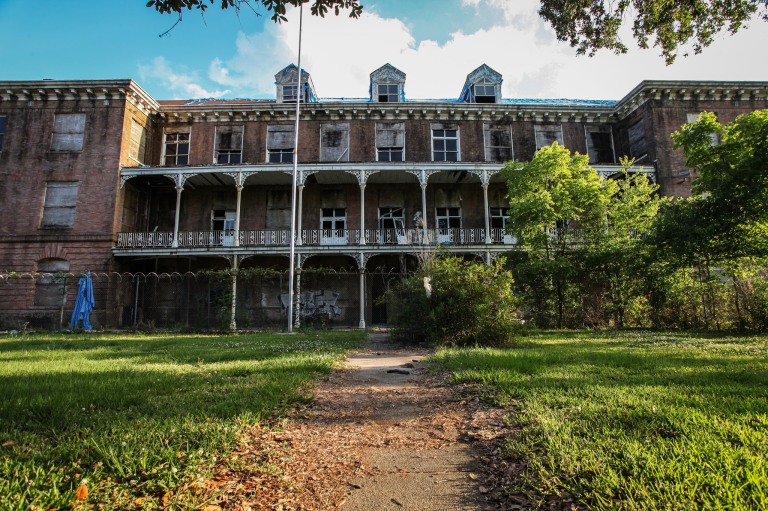 In 1859, the congregation purchased Reynes Farm, a riverfront plantation. In 1879, as the need for the orphanage diminished, St. Isidore’s College, a boarding and day school was opened. The property became the original site on which Holy Cross School stood, and it is here that Holy Cross’ history officially began. The area has since become a Federal Historic District known as the ‘Holy Cross District.’

The General Assembly of the state of Louisiana chartered the institution on June 20, 1890, empowering it to confer bachelor’s and master’s degrees. The original administration building was built for $15,000 in 1895. At the suggestion of the Archbishop, St. Isidore’s College was renamed and solemnly dedicated as Holy Cross College. Two wings were added to the administration building in 1912 to accommodate the incoming students. Holy Cross operated a boarding program until 1972 that attracted as many as 150 student residents each year from across the South as well as from Central and South America. 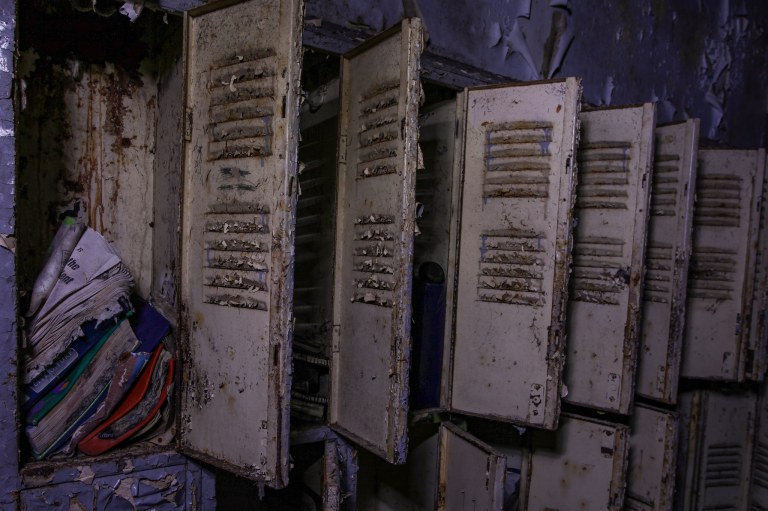 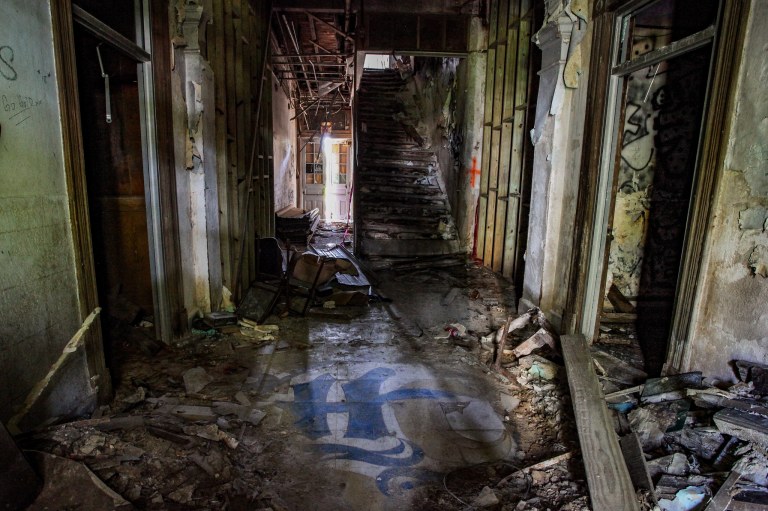 Like a majority of New Orleans, Holy Cross was flooded by levee failures on the Industrial Canal due to Hurricane Katrina in 2005. The original campus was devastated. In 2007, Holy Cross selected a site for a new school in Gentilly. Holy Cross remains the only all-boys Catholic school in the Greater New Orleans area to offer a comprehensive pre-K through 12th-grade education. 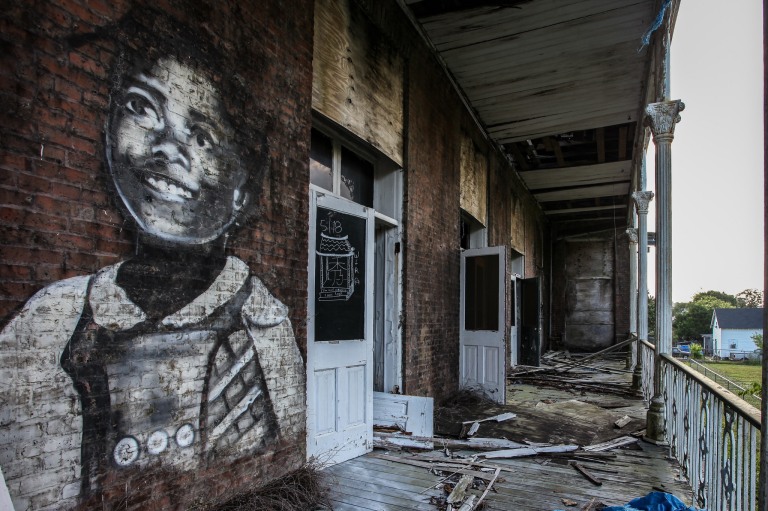 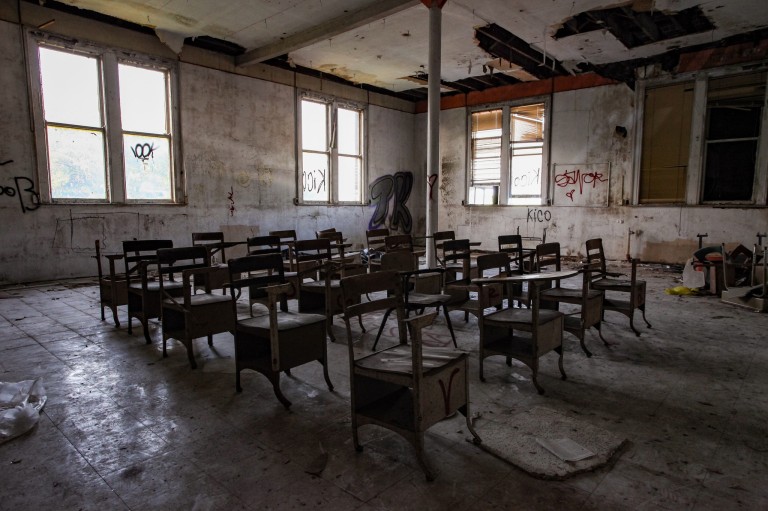 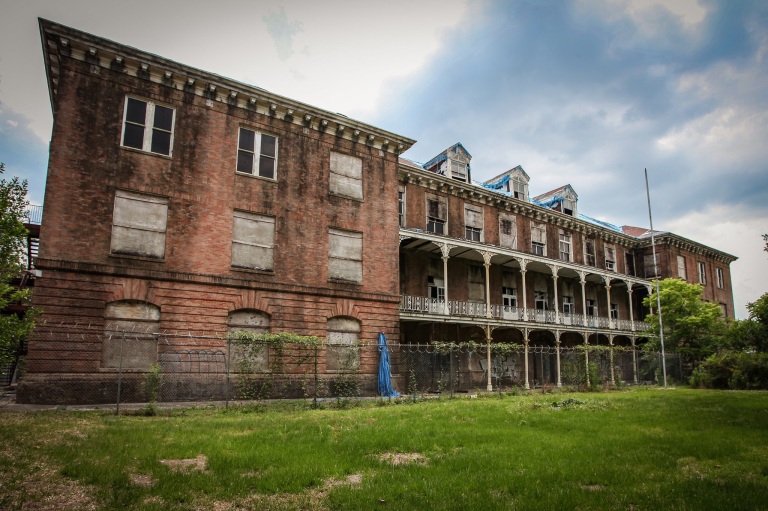 In 2016, Peggy Fulford, a serial con woman, convinced a Slidell doctor they would jointly redevelop the former campus of Holy Cross High School. Fulford persuaded the doctor to invest $371,000 while they partnered to purchase the former Lower 9th Ward campus and convert it into an assisted living community for the elderly. The property, however, was never even put up for sale. When the doctor demanded his money back when he learned Fulford had been arrested on charges involving a former Saints player and longtime NBA star Dennis Rodman. The doctor was able to cancel one check for $197,000 before Fulford could cash it, but another $174,000 was already gone. Fulford gave the doctor a check reimbursing him for the missing amount but canceled it before it could be cashed. After being arrested in 2018, Fulford was found guilty a year later and sentenced to 3 years in prison. The sentence will run concurrently with an almost 10-year federal prison sentence she is now serving for stealing from professional athletes.