Behind a gated driveway in Irondale, Alabama sits a nearly 9,000-square-foot ranch-style home that was once the residence of Mildred and Norris Underwood. Built in 1963, the estate is constructed of Bessemer Grey brick and features five bedrooms, five baths, two kitchens, multiple living areas and a large vaulted addition with an indoor swimming pool. There is even a room dedicated to housing the owner’s pet birds, complete with large windows, dirt floor, and an open skylight for the birds to fly up to the second floor. At one time, the grounds were meticulously landscaped with a Japanese-theme garden in the backyard. There were four Koi ponds surrounded by various plants and trees. According to neighbors, the owners had many visitors who would come to just enjoy the garden, which is said to have rivaled the Birmingham Botanical Gardens.

Norris Underwood was born on May 13, 1926. He served in World War II in the U.S. Navy alongside his twin brother Horace. Both were aboard but unharmed when transport ship LST-6 was sunk by mines in the Seine River, France, in late 1944. Norris and Mildred founded and operated Irondale Fabricating Company, which conducted wrought-iron constructed throughout Alabama. They built jails and bomb shelters across the state, as well as such high-profile projects as the scrolling sign atop the Two North Twentieth Bulding in downtown Birmingham. Even after he retired, he managed many Irondale industrial and retail properties.

The Underwoods celebrated 59 years of marriage before Norris passed away at the age of 79 in March 2006. Sadly, Mildred passed away a few years later in August 2012. The house was left to their daughter who listed it for sale, but due to the house’s size and location, finding a buyer proved difficult. By 2018, the property had fallen into foreclosure and was left abandoned. In 2020, the property sold to a new owner who plans to renovate the house. 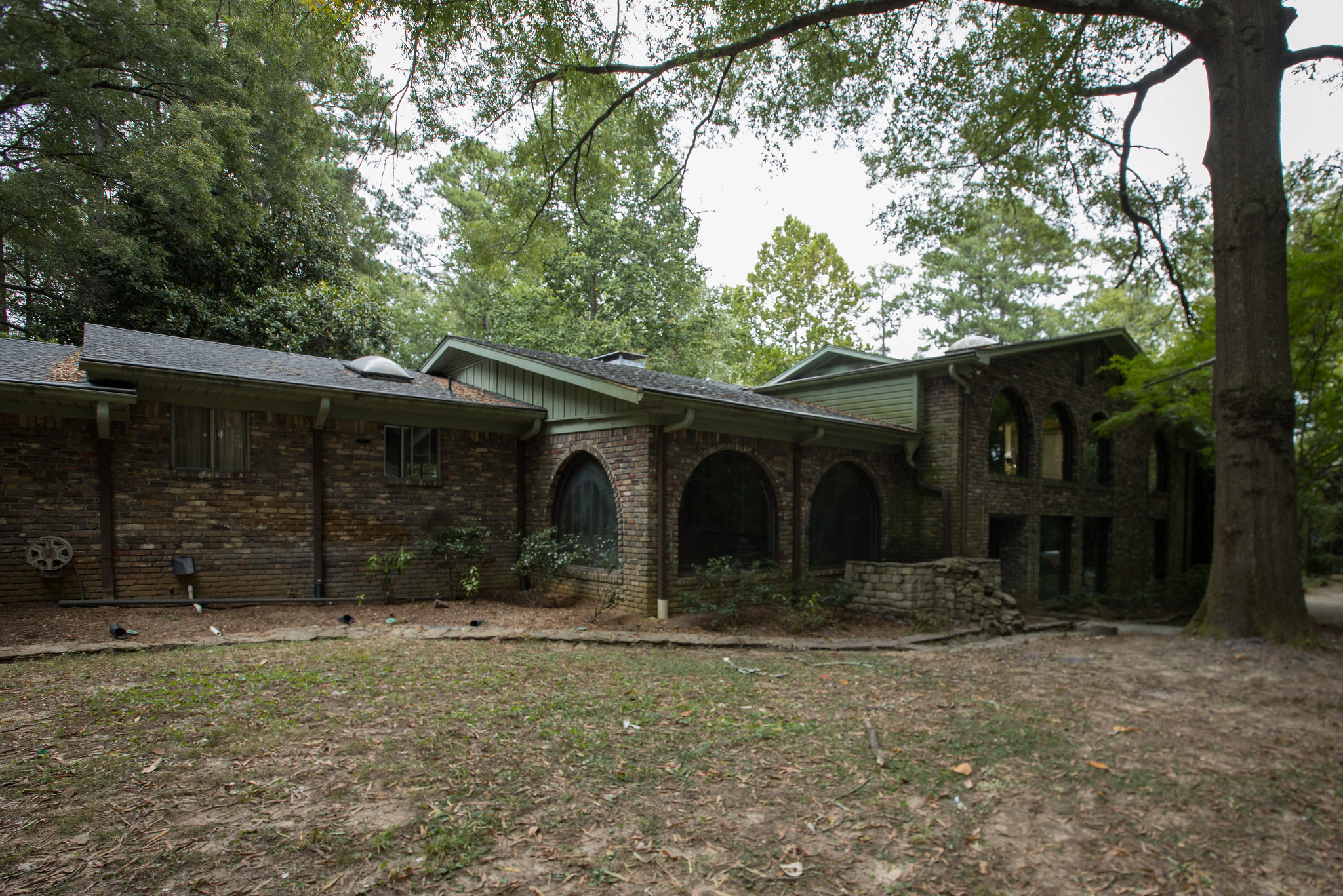 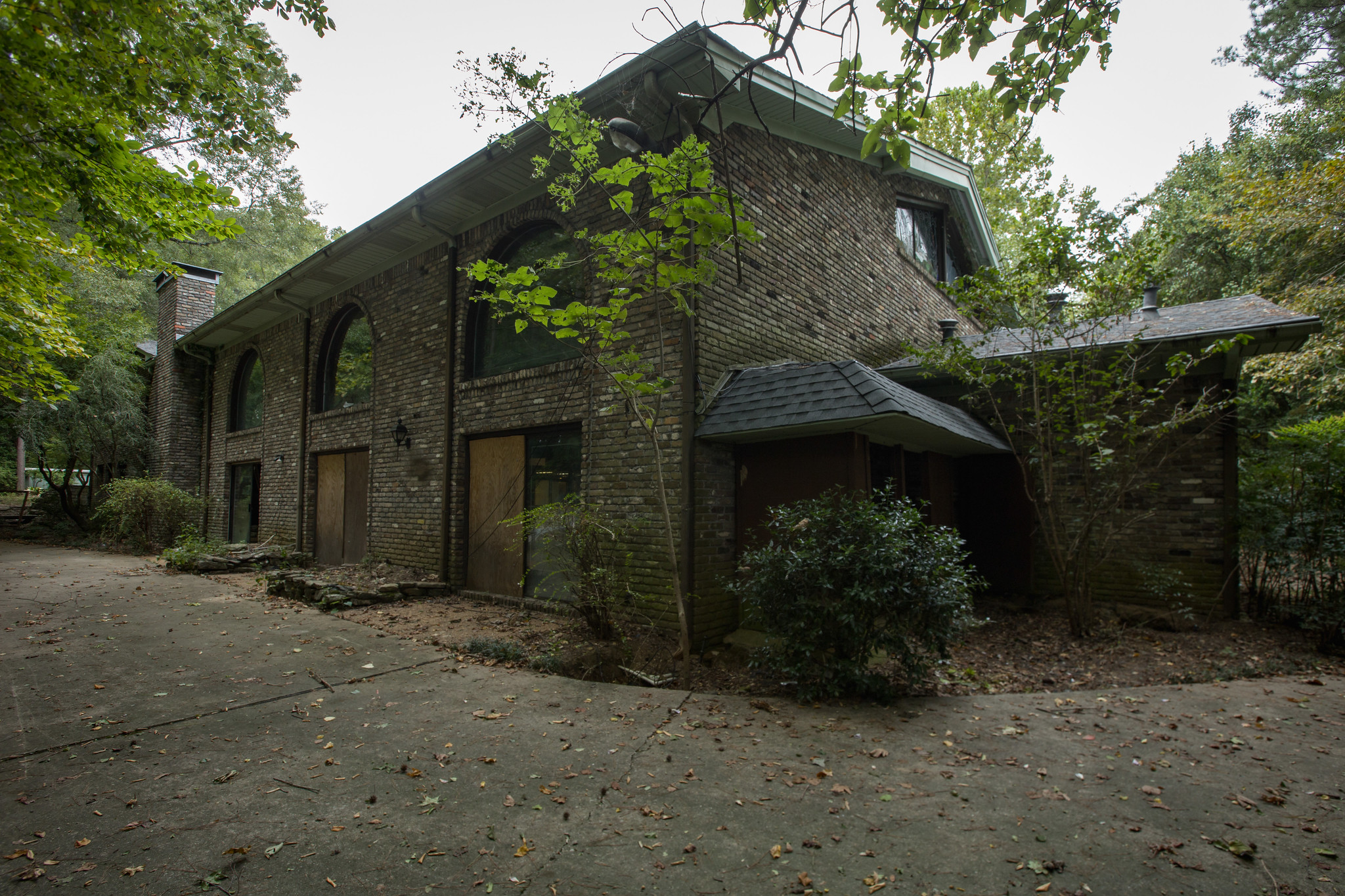 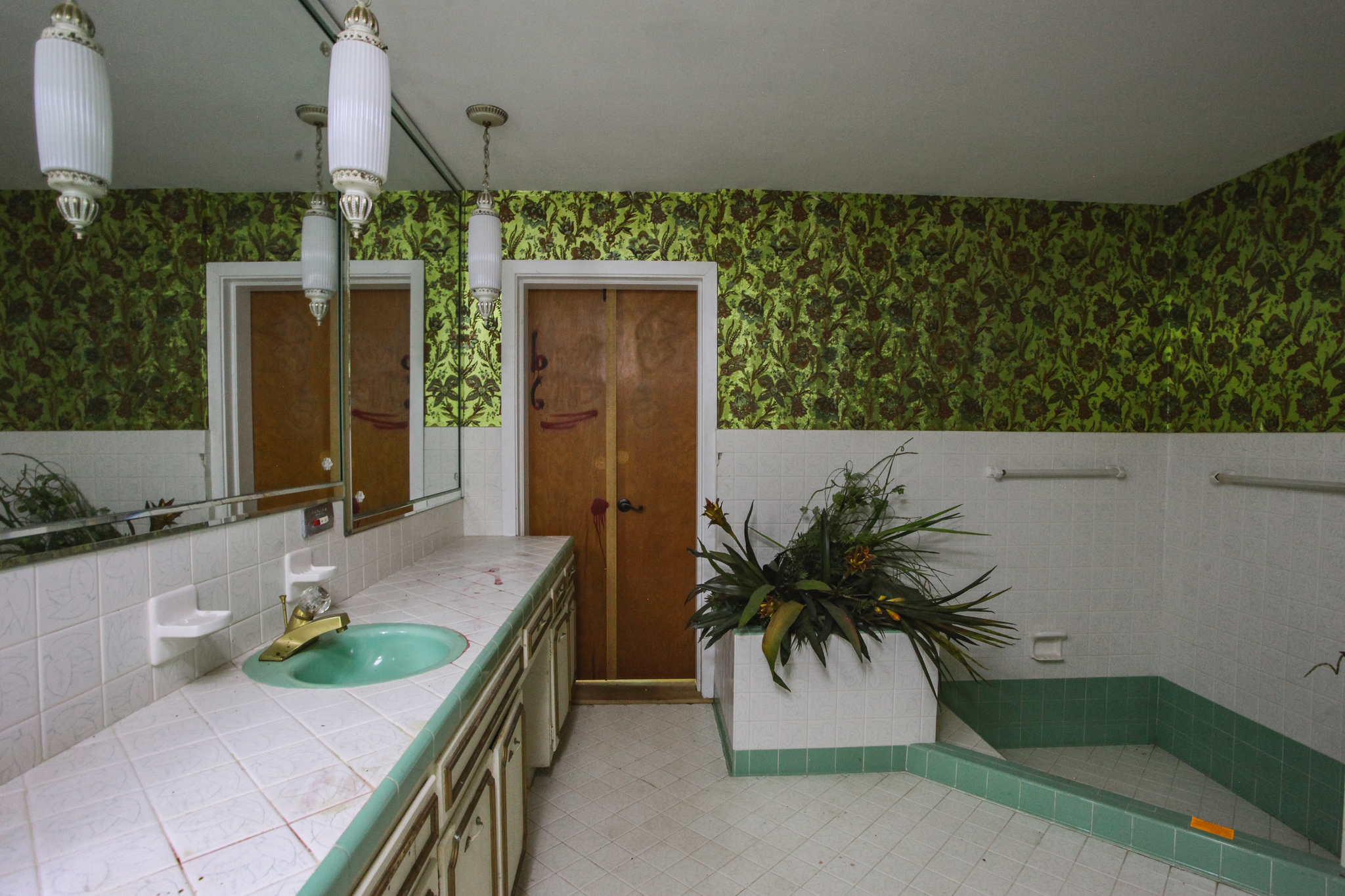 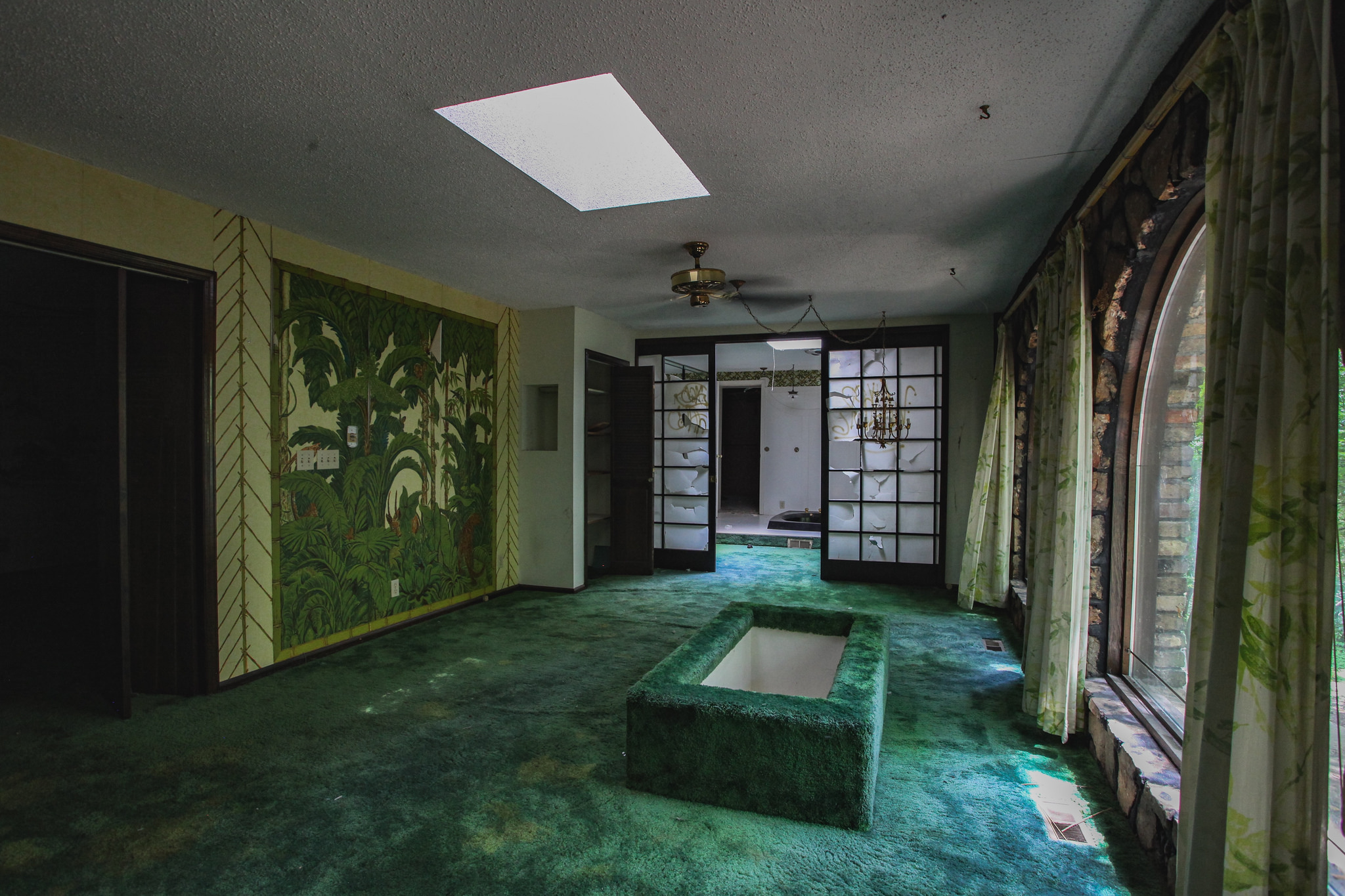 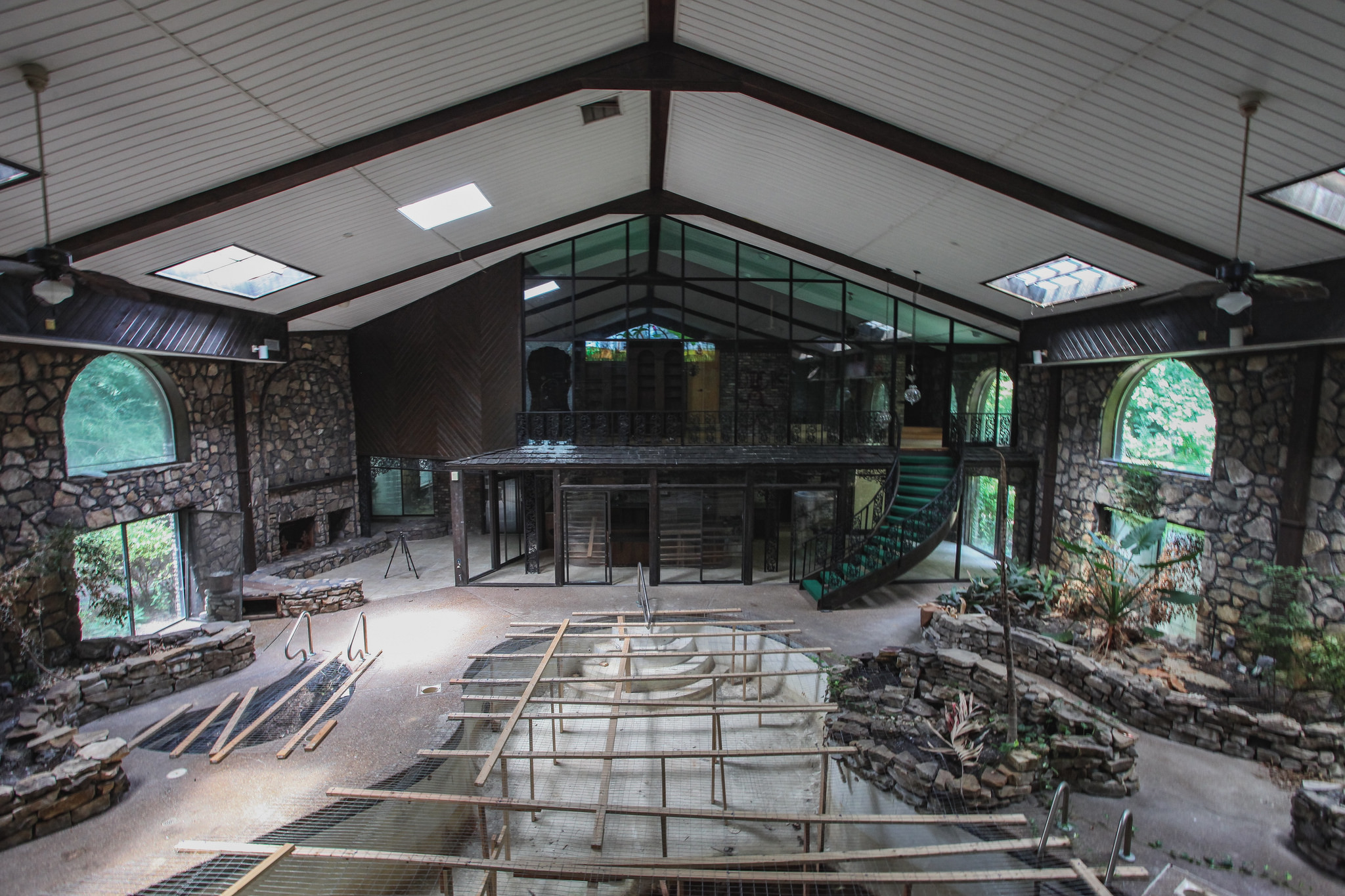 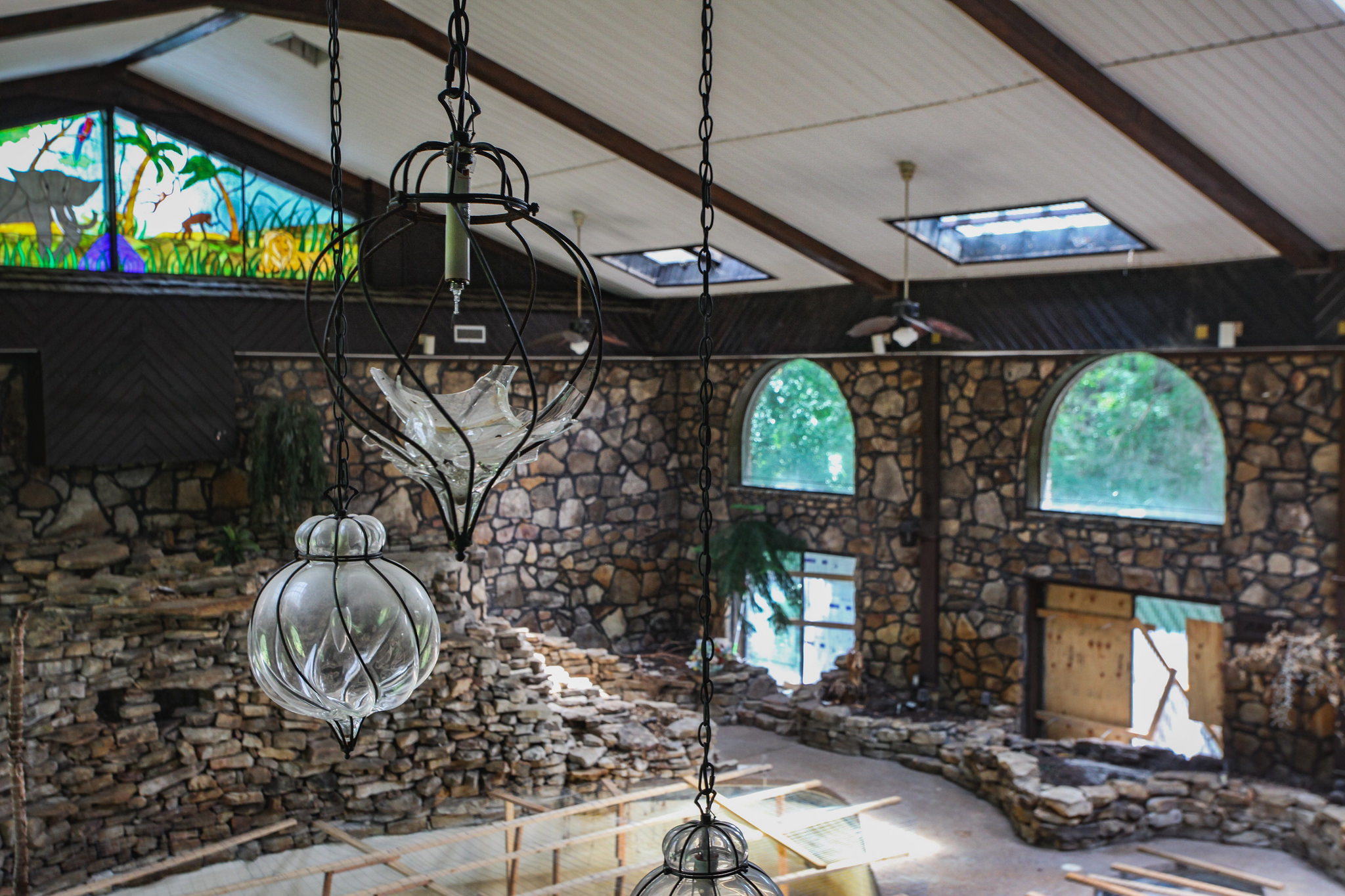 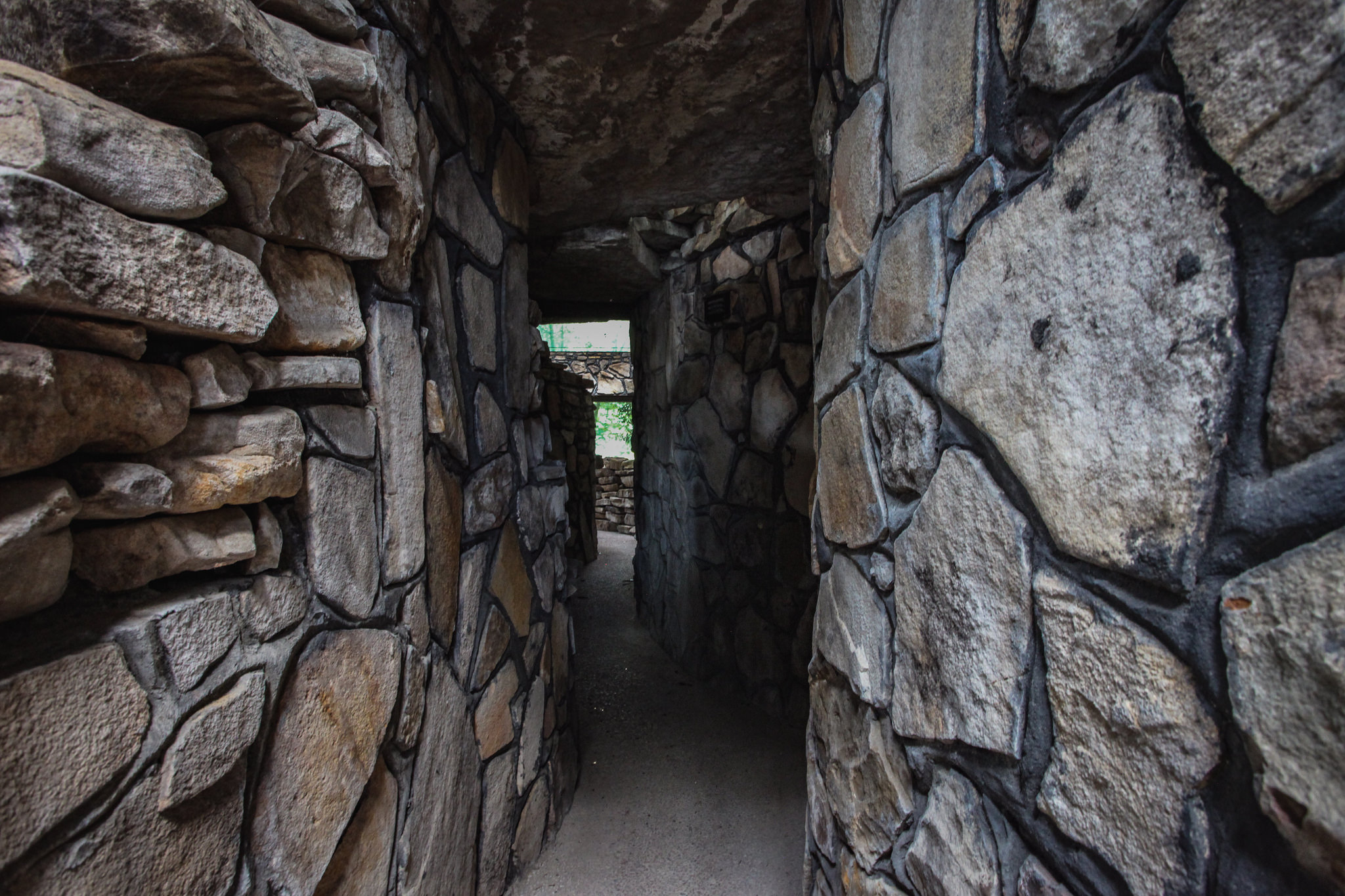 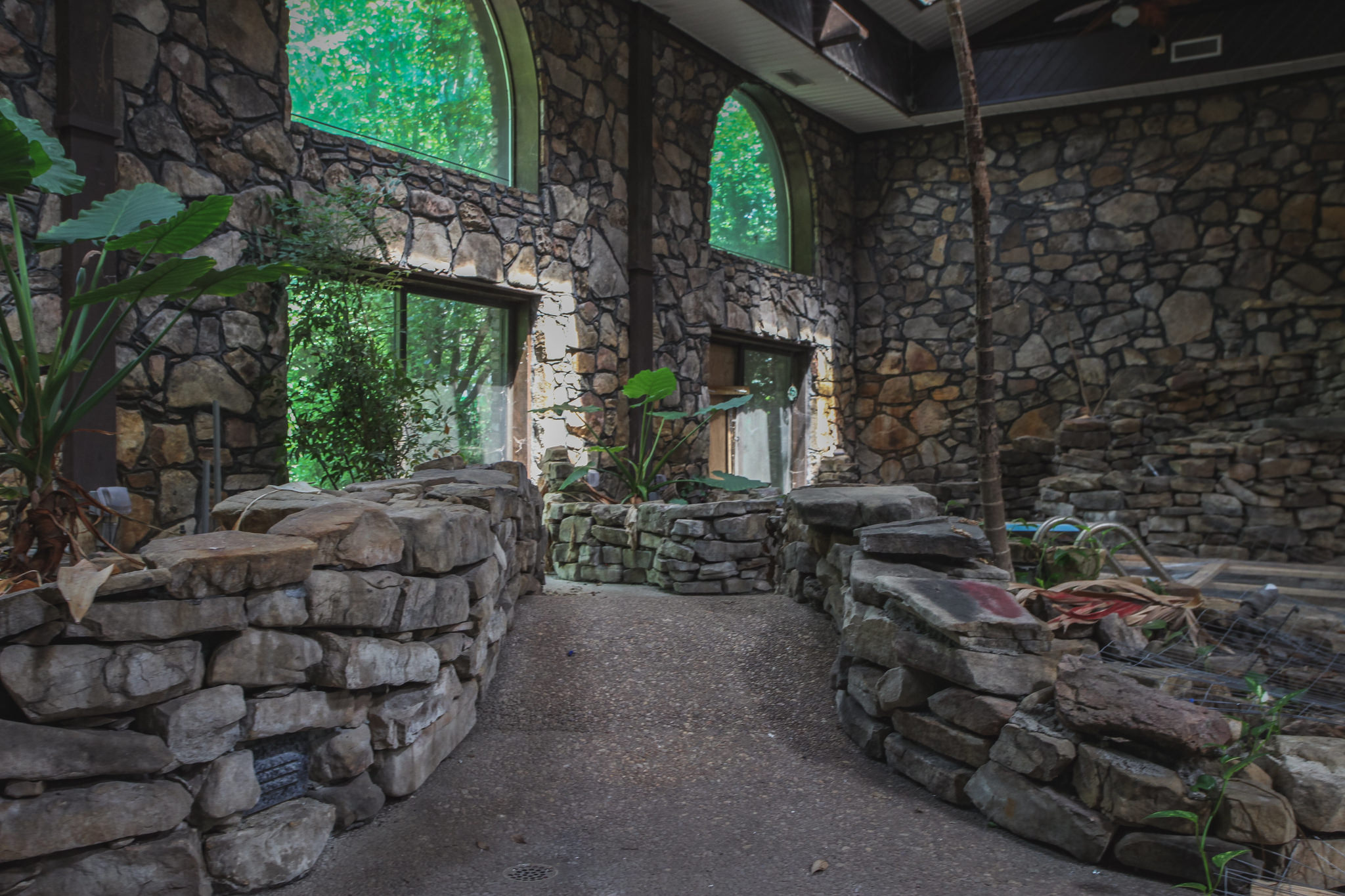 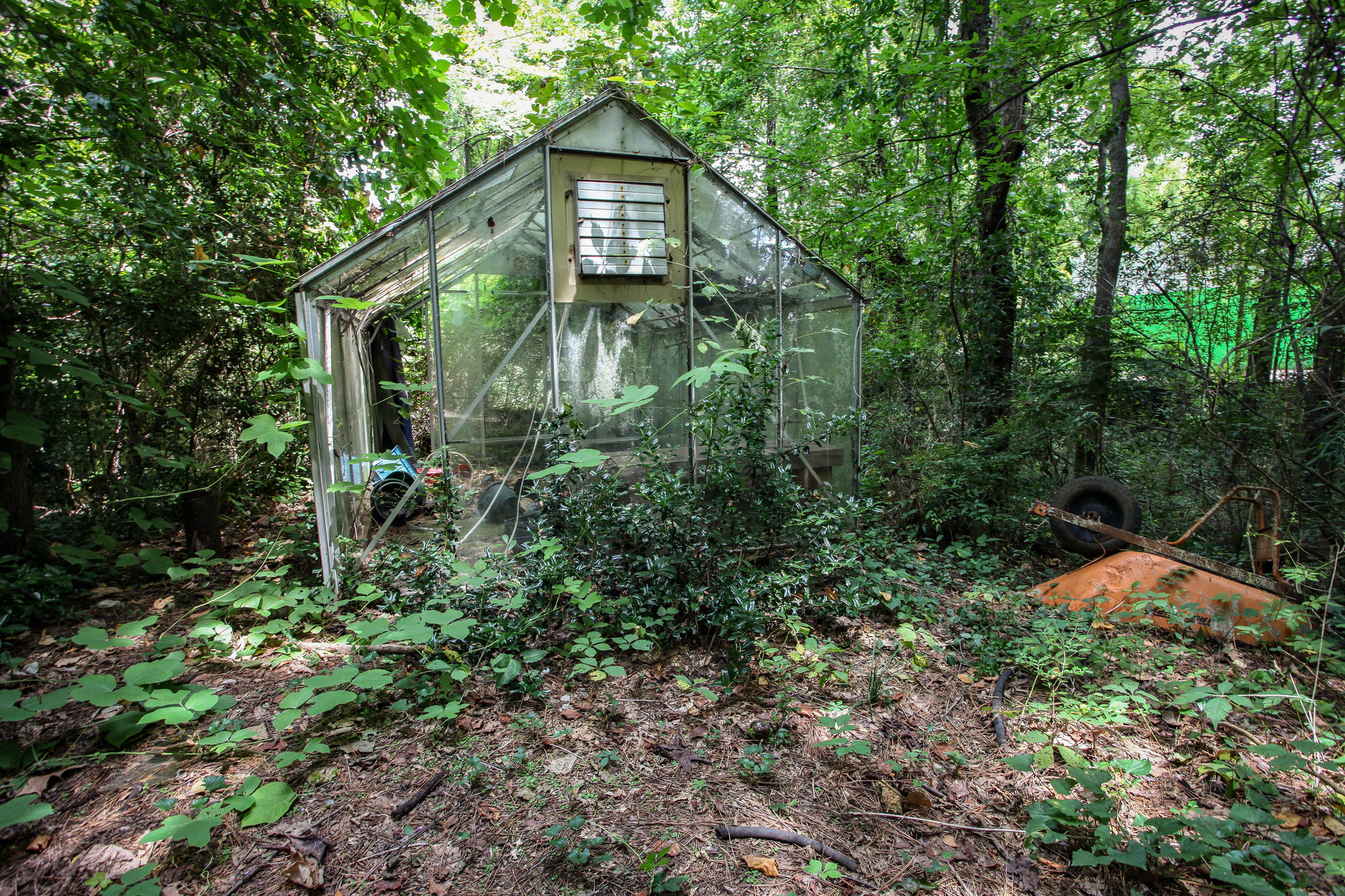 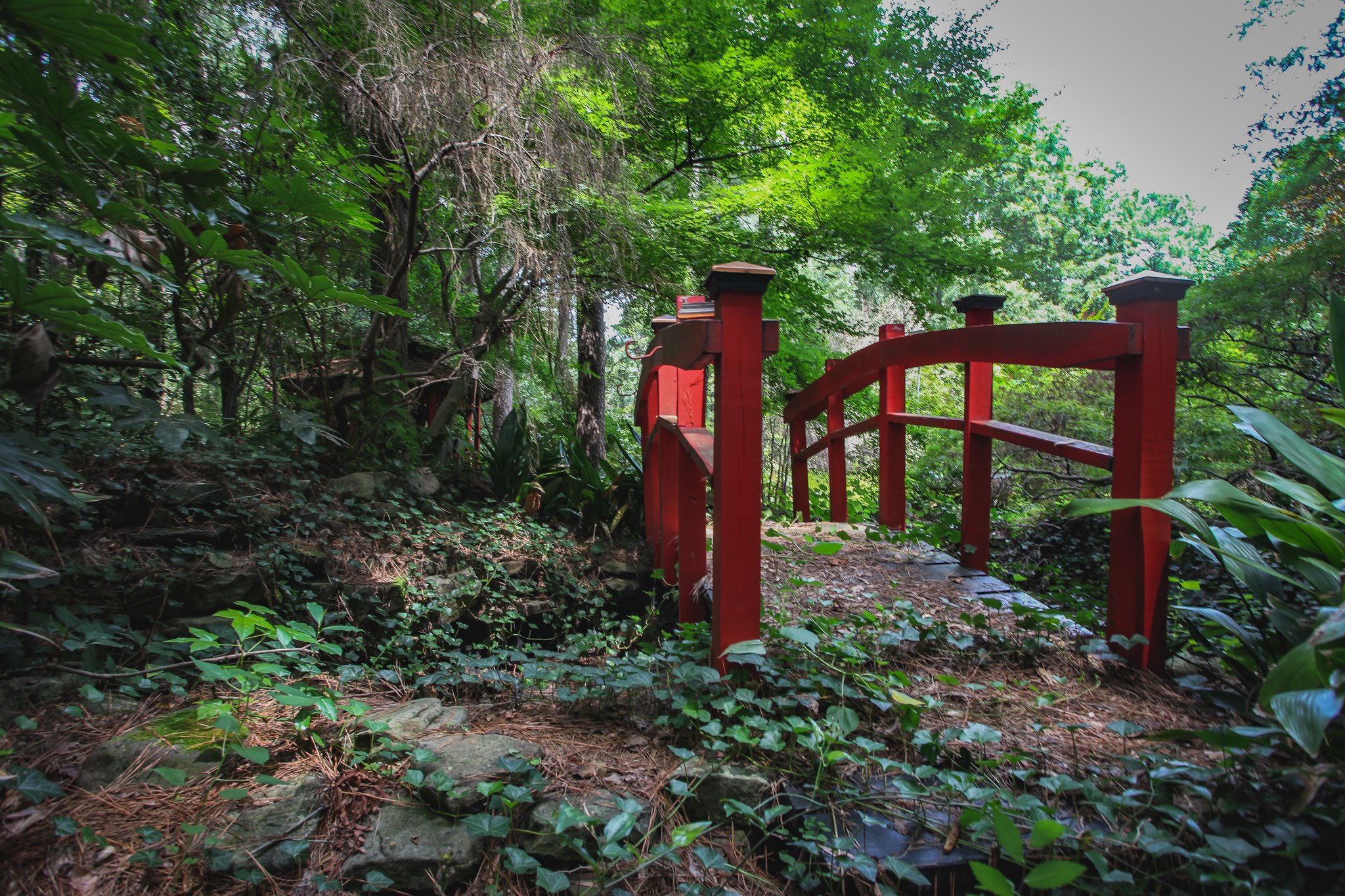