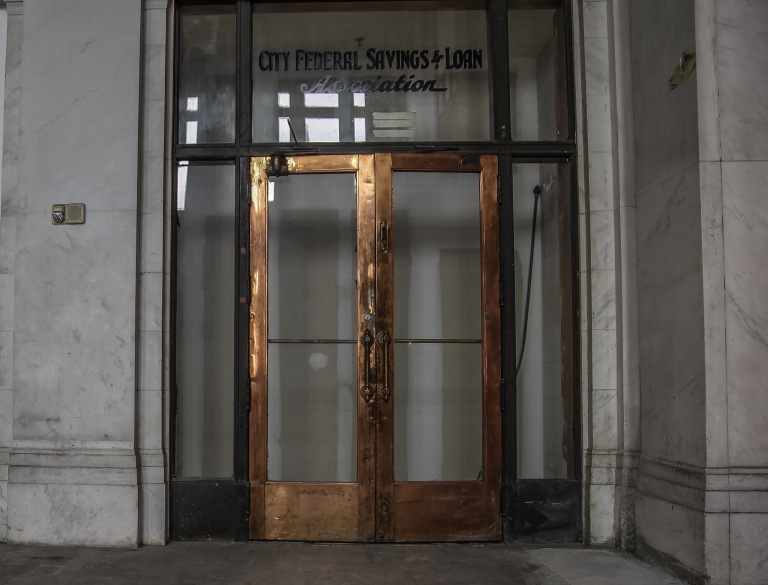 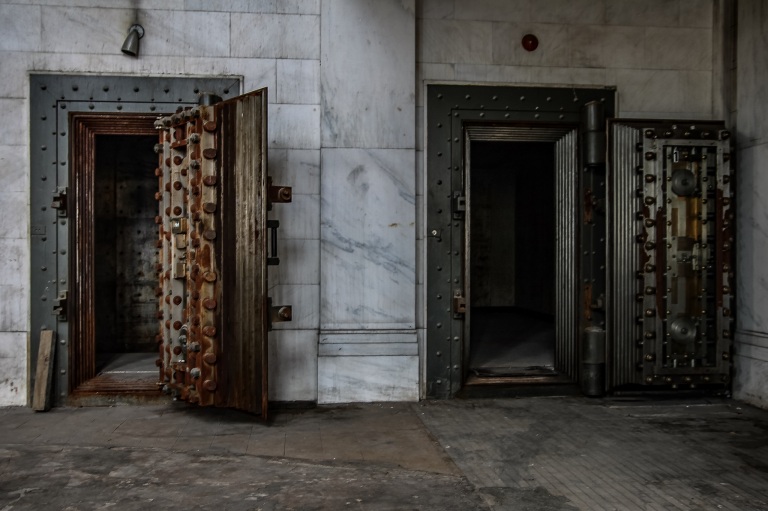 When the building opened, the Birmingham Press Club occupied the 27th-floor penthouse suite. The social club was founded in 1887 for newspaper employees and professionals. In 1917, two Birmingham News employees were married in the Press Club penthouse suite. Shortly thereafter, though, the social club fell into inactivity and moved their meeting place. 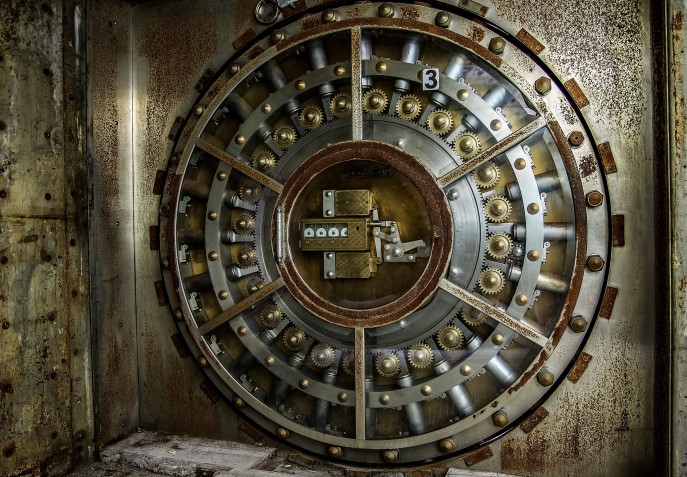 The Comer Building was again renamed in December 1962 to the City Federal Building. As part of a $250,000 renovation, the City Federal Savings and Loan planned to move their offices in after purchasing the building. The exterior was waterproofed and the interior was completely remodeled. New landmark neon signs were installed on the roof and down the southeast corner of the tower in 1963 to promote the renovation. In 1964, WSGN-AM 610 constructed a studio in the top floor penthouse suite. At one time, WSGN was one of the most popular Top 40 stations in the South. 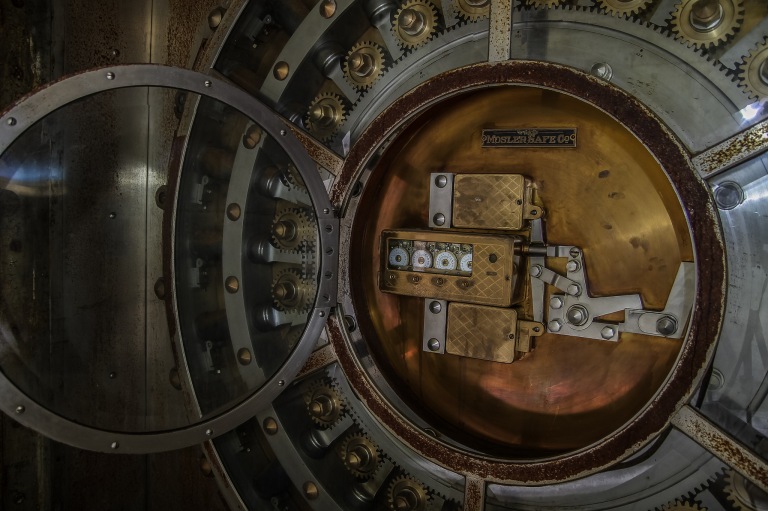 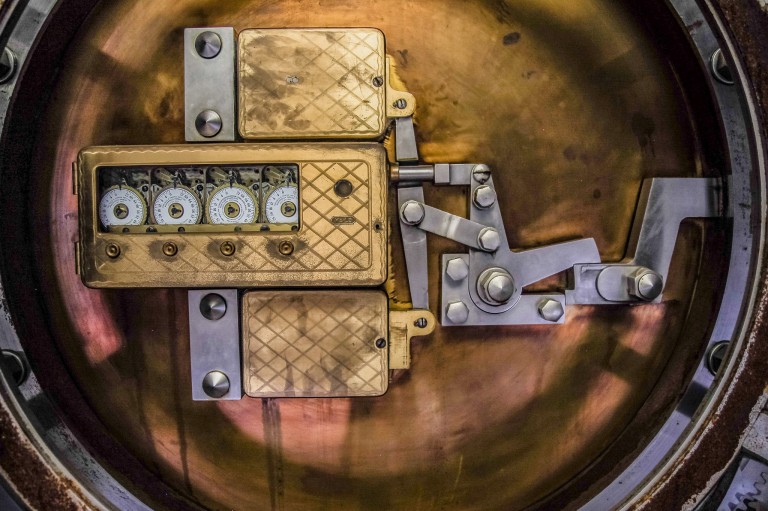 By the early 2000s, the City Federal Building was falling into a state of disrepair. The skyscraper’s façade had deteriorated to the point that the city labeled it a safety hazard and constructed sidewalk protection. The city filed a federal lawsuit against the building’s owner to force them to secure the exterior cladding and reimburse the city for its expense in protecting the sidewalk.

Atlanta-based developer Synergy Realty Services purchased the building in 2005 and began a $20 million renovation to convert the office space into 84 high-end condominiums. The condominiums range in price from $250,000 to $925,000, and the penthouse is priced at $1.85 million. The rooftop neon sign was kept as a landmark. It was refurbished and re-lit on December 14, 2005, to draw attention to the project. The first residents moved in 2007, however, two years later 48 units still were unsold. 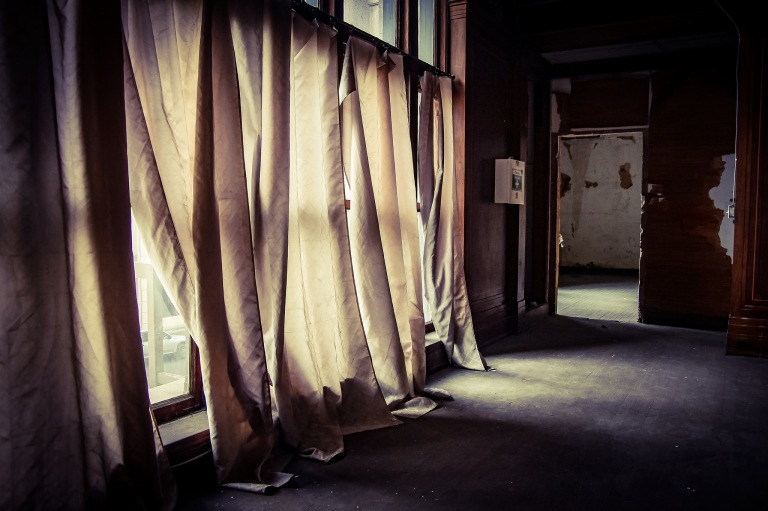 Synergy organized an auction to sell 20 of the units in May 2009. After two units sold for 1/3 of the asking price, the auction was abruptly ended by the owners. The Atlanta-based real estate firm Carter acquired the City Federal Building in 2010 from Synergy and re-priced the remaining unsold units. During the renovation, the interior bank doors were covered and the elevators turned off. Today there is no access to the bank and most City Federal residents have no idea it is even there. The former Jefferson County Savings Bank remains vacant although the current owner hopes to transform the space into a restaurant or entertainment venue in the near future. 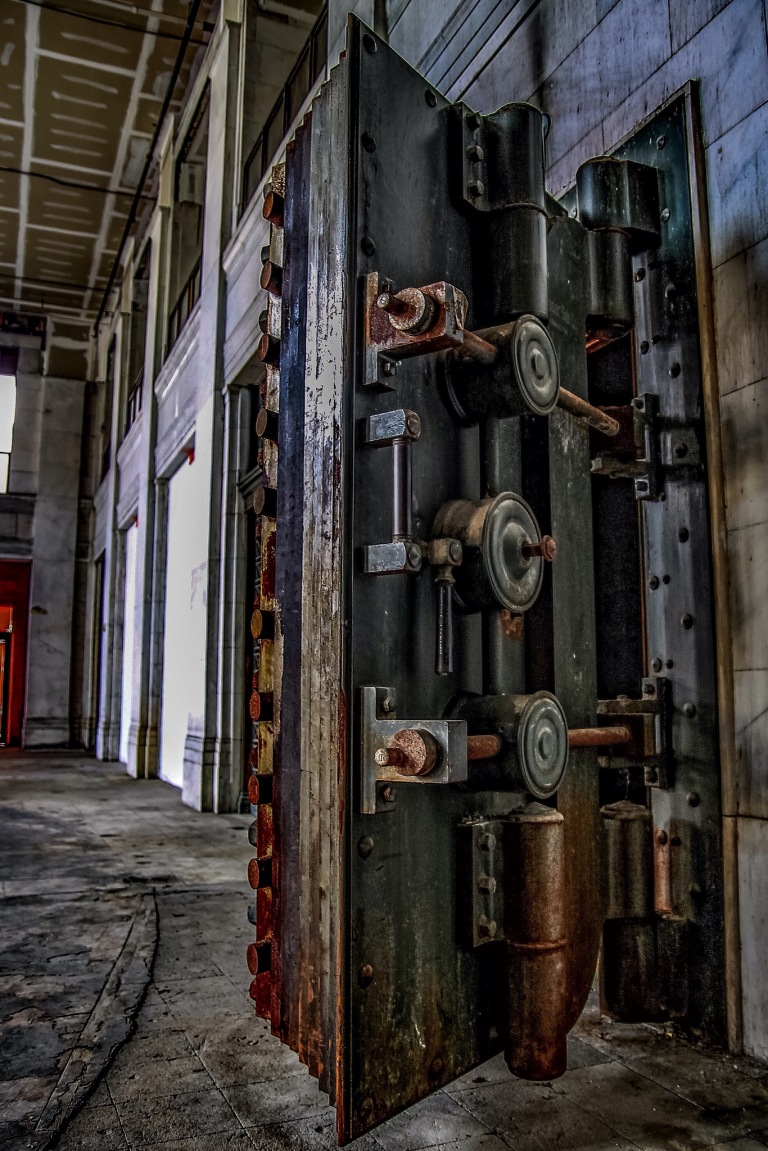