Naval Support Activity (NSA New Orleans) is a massive complex of three, six-story buildings that tower over the East Bank of the Mississippi River. Constructed during World War I, the U.S. Army originally built the 1.5 million square foot logistics center for the U.S. Army Quartermaster Depot. The complex was completed in 1919. 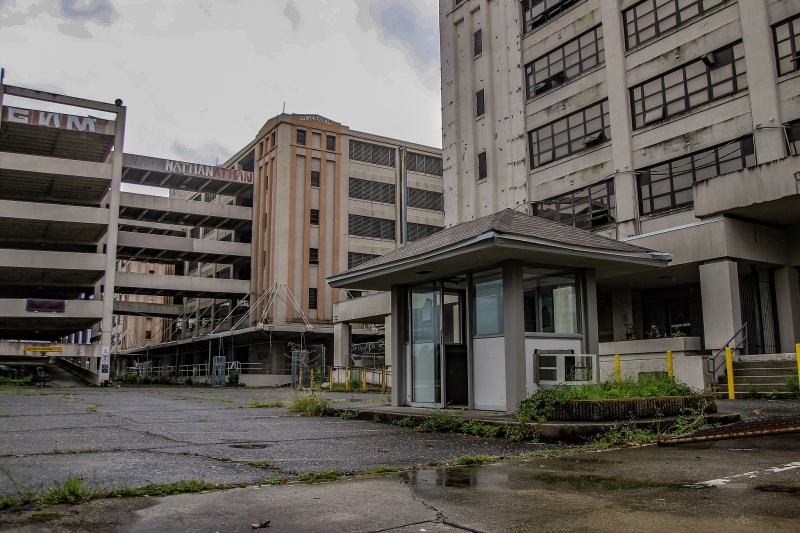 The Bywater facility on Poland Avenue was home to nearly 3900 active-duty and 2,700 civilian personnel. The massive site spreads over both sides of the Mississippi River, making it the largest in New Orleans. The naval complex was in full operation until June 1933, when it was placed in a maintenance status by the U.S. Army.

The Louisiana Emergency Relief Administration, later the WPA, opened the naval complex as a transient camp a year after the complex was placed in maintenance status. They trained, sheltered, and worked almost 25,000 New Orleans residents that lost their homes during the Great Depression. The men were pulled off the streets and given a role in the Navy as soldiers.

During the 1930s, there were only three such centers in existence in the United States. The New Orleans transient camp closed in March 1936, after being open for two years. As World War II began, the lease was canceled and the naval complex reverted back to complete use by the military as the New Orleans Port of Embarkation.

Between 1944 and 1966, the naval complex progressed from a U.S. Naval Station to the U.S. Naval Headquarters.  The Army transferred ownership to the Navy, and along with the neighboring Algiers base on the West Bank, the site became the Naval Support Activity (NSA New Orleans) in 1966.

The administrative base tenants included the national headquarters for the Navy Reserve and Marine Corps Reserve. The site overlooks the confluence of the Mississippi River and the Industrial Canal. 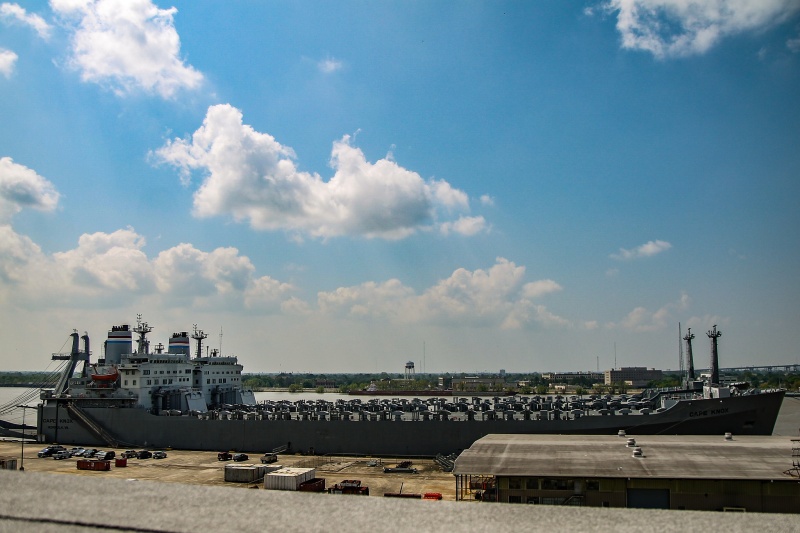 In the early 1970s, the naval complex was renamed the F. Edward Hebert Defense Complex, after the New Orleans Congressman who served a stint as chairman of the House Armed Services Committee. 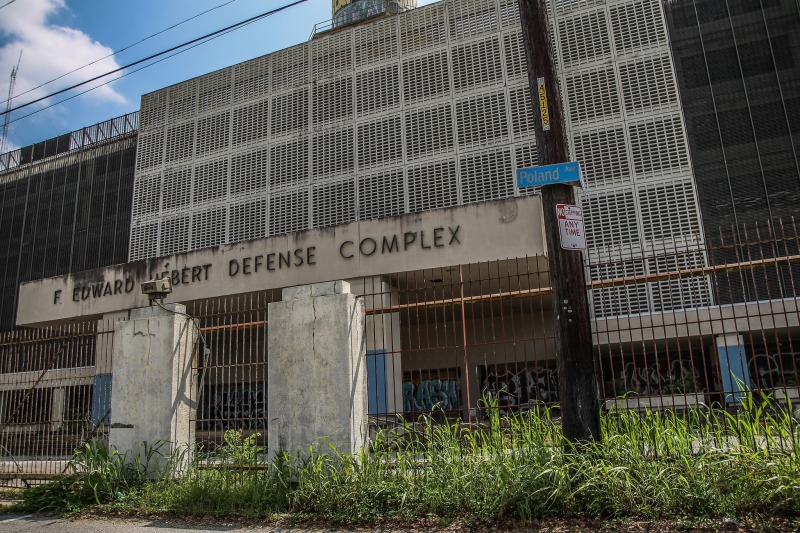 In May 2005, the Defense Department decided to close the Naval Support Activity during a Base Realignment and Closure Round, or BRAC. This resulted in the Navy moving its headquarters to Virginia and its personnel functions to Tennessee. 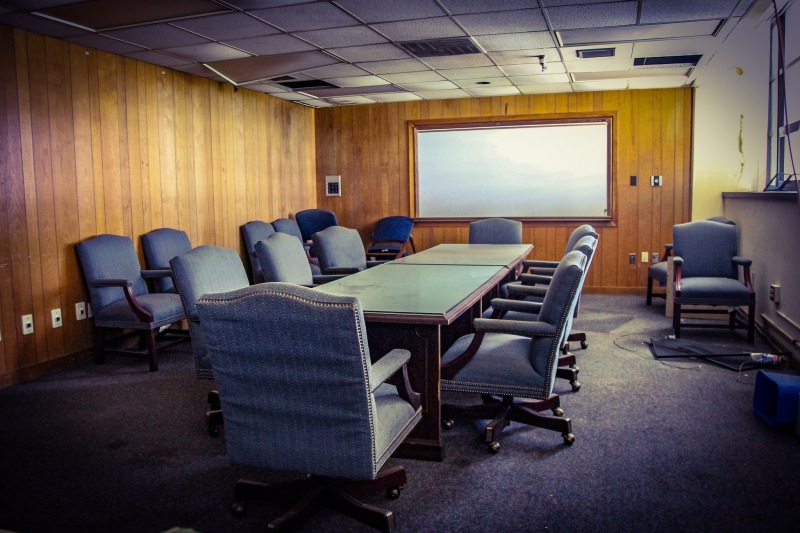 The Marine Corps Reserve headquarters was moved to the neighboring Algiers complex. After vacating the site in 2011, the Navy posted a small security detail staff with a caretaker who ensures the property is secured and maintained. The shuttered base appears to be empty and forgotten these days with knee high weeds and a graffiti covered exterior.

In 2016, the city of New Orleans selected a former New Orleans homeland security chief, Col. Terry Ebbert and businessman Bill Ryan, to redevelop the naval complex into a “resiliency center.” The center would manage regional disasters, a cruise ship terminal, lodging, and amenities such as grocery and retail stores. The proposal could have a $300 million impact on the region.

Other proposals for the naval complex have included creating a film and educational complex in a joint venture with the city of New Orleans. Although plans are in place, like many other sites, the naval complex remains abandoned. 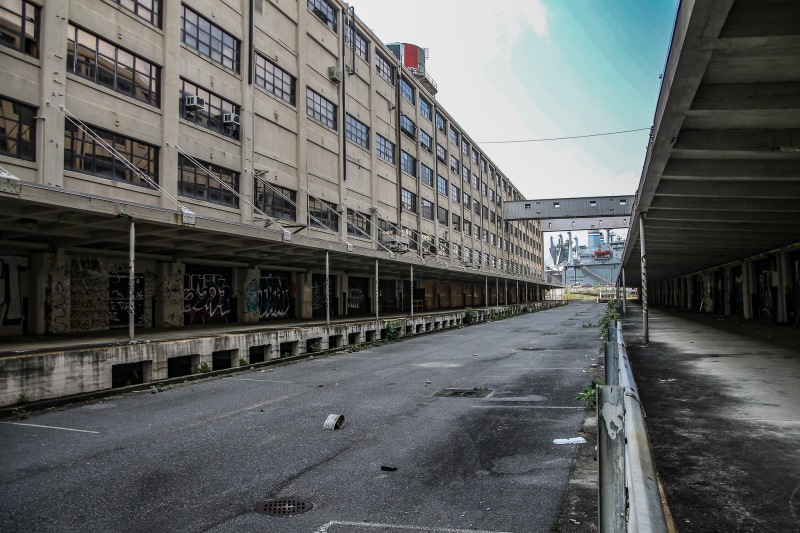