In 1925, citizens of Zebulon, Georgia school district approved a $30,000 bond referendum for the purpose of remodeling the high school and building a new grammar school. The 220 votes in favor of the bond issue were supported by the Zebulon Women’s Club and a parade was staged to celebrate by the school children.

The auditorium chairs had yet to be installed, so the dedication was postponed until then. Once the seating was installed the next year, the auditorium was continuously used for graduation ceremonies for the high school next door and a full schedule of grammar and high school performances. 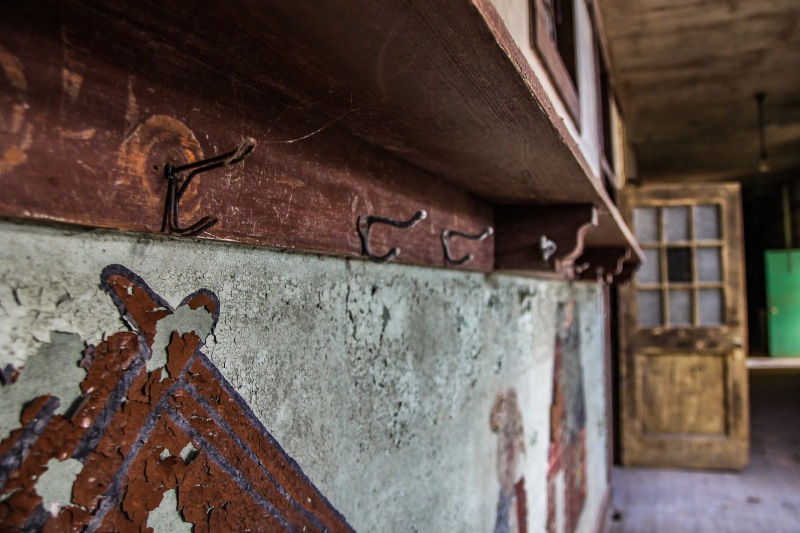 The last class to attend Zebulon Elementary from first grade through seventh grade graduated in June 1961. The school was used to house the county’s kindergarten classes until the mid-1970s. Even after there were no students attending the school, the auditorium remained in use for the next 10 years. 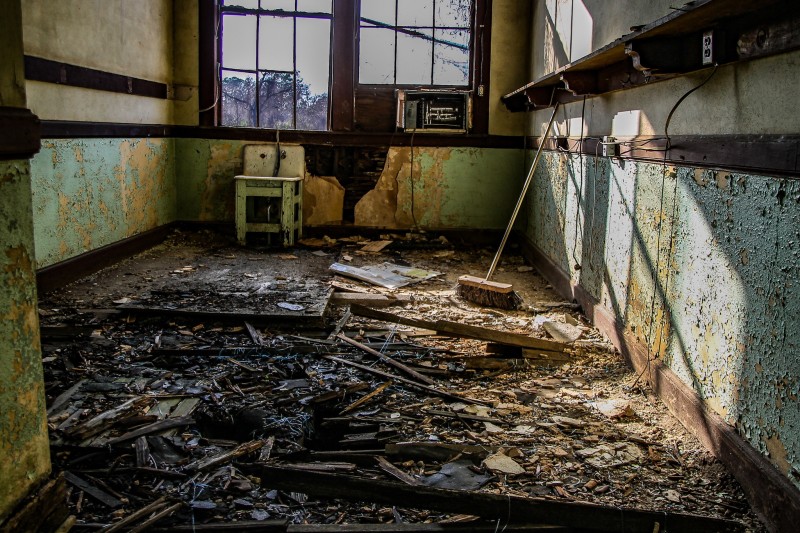 Zebulon Elementary served as a storage space and maintenance unit for the Pike County school system until 2009. The building has not been maintained in 30 years and suffers from severe roof damage which has compromised the plaster and wood interior. A tornado in 2011 accelerated the roof damage causing a partial collapse. 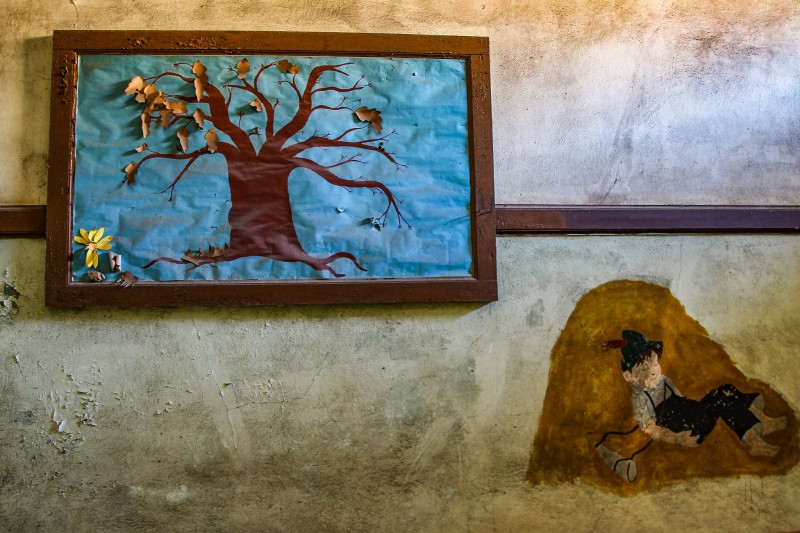 The Pike County School Board sold the building to Zebulon Downtown Development Authority in 2010 for $1, later transferring ownership to the city. The Authority is currently undertaking the steps necessary to renovate the Zebulon Elementary school building. 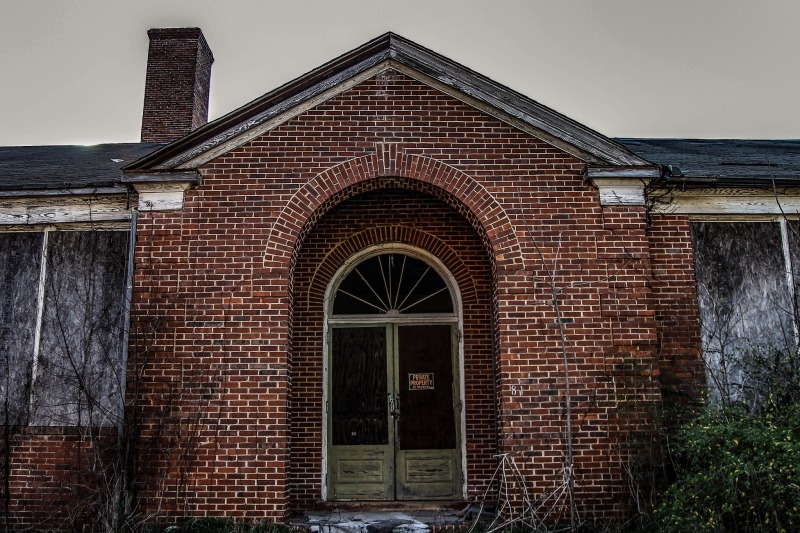