The timber was harvested from the mountains and transported by railroad down the Little River to the mill at Townsend. Around 1910, the lumber company started selling the stripped land to individuals, mainly hunting and fishing enthusiasts, to create a private social club. The exclusive club was known as the “Appalachian Club.”

In 1912, The Wonderland Park Hotel, a 50-room resort lodge, was built nearby. Membership to the Appalachian Club was so exclusive that in 1919 a group of 10 Knoxville businessmen purchased the Wonderland Hotel and created their private club known as the “Wonderland Club.” At least ten cottages were constructed near the hotel. Over the next 20 years, the Appalachian Club and Wonderland Club evolved into a favorite vacation spot for wealthy Tennessee families to socialize and escape the summer heat.

In 1920, William P. Davis, a cottage owner at Elkmont, visited Yellowstone and wanted to have a national park in the Smoky Mountains. He teamed up with another Elkmont landowner, David. C. Chapman, to help advance his cause. Other Elkmont residents jumped on board and lobbied federal and state governments. The U.S. government agreed to establish the national park if Tennessee and North Carolina purchased the land. 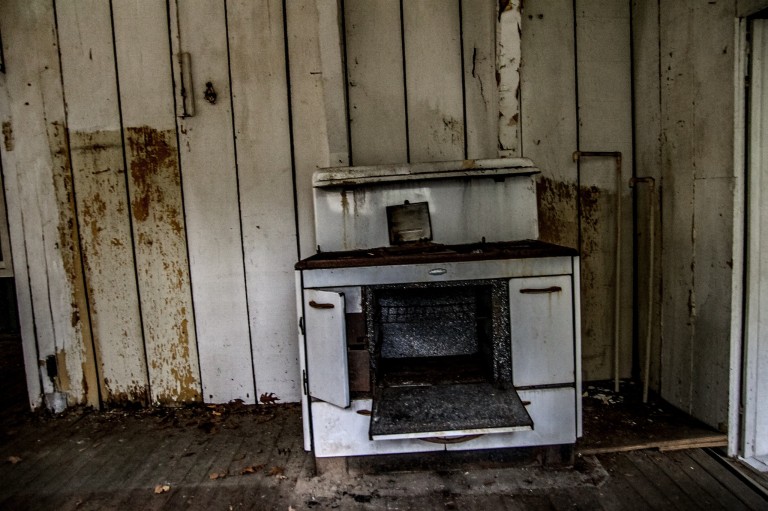 In 1925, Chapman hosted a group of state legislators at Elkmont to help convince them of his plan. The following year the owner of the Little River Lumber Company made the initial sale to Tennessee of 76,000 acres to start the national park. While most everyone else within the park boundaries was forced to sell their homes and relocate, the Elkmont cottage owners were able to sell their cottages at half price in exchange for lifetime leases. These were converted to 20-year leases in 1952 and renewed again in 1972. The National Park Service refused to renew the contracts in 1992.

A 1982 park management plan called for the Wonderland Hotel and cottages to be demolished once the properties reverted to the National Park Service and allowed to return to nature. In 1994, to save Elkmont, the Wonderland Hotel and several cottages were placed on the National Register of Historic Places as the Elkmont Historic District. The addition to the NRHP sparked a 15-year debate over the fate of the ghost town. 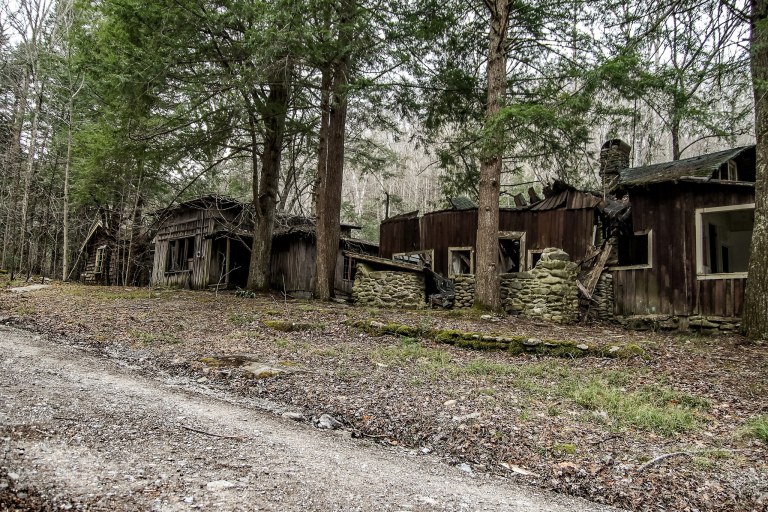 In 2005, the Wonderland Hotel collapsed, and several homes around it were in such serious disrepair the National Park Service slated them for removal. In 2009, the NPS announced plans to restore the Appalachian Club and 18 other cottages that were historically significant.

With names like Millionaire’s Row and Society Hill, you get a sense of how luxurious these homes were, compared to the rustic cabins in the Smoky Mountains. Visitors are allowed to walk around Elkmont, but the public is not permitted to enter the cabins. Most are wide open, and you can see inside from the doorways and windows. The National Park Service recognizes Elkmont as a vital part of the region’s history.